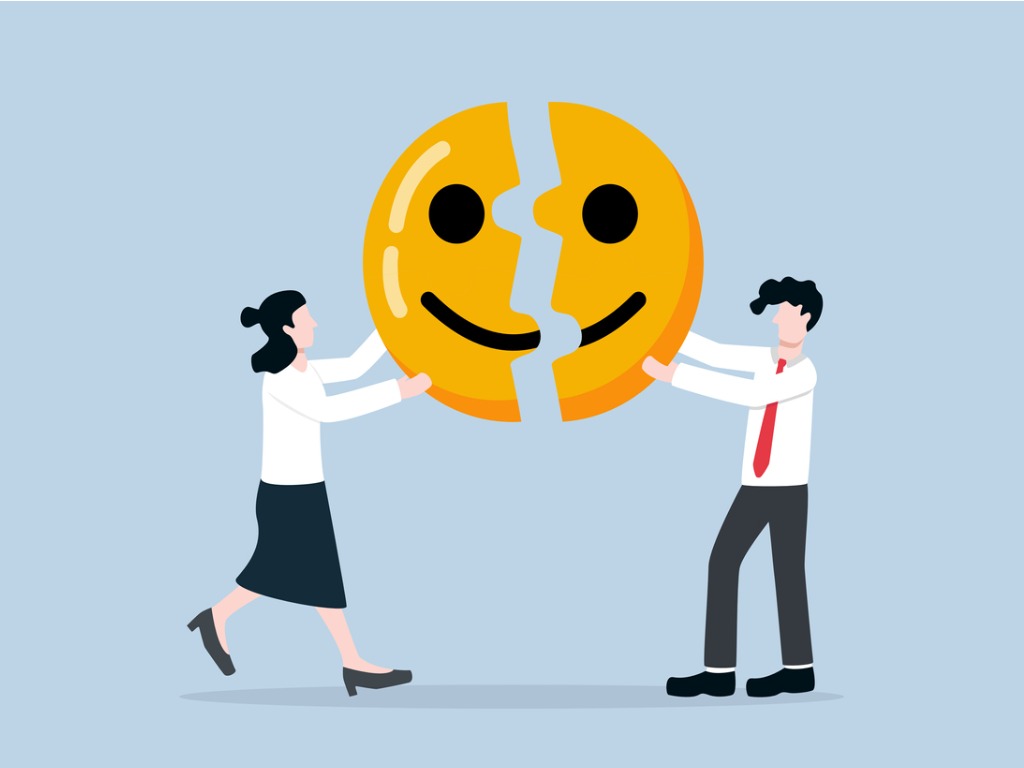 Passive aggression is a way to exert control and is also a form of bullying, explains Thom Dennis

To be passive-aggressive is to indirectly express negative behaviour, rather than openly addressing issues, to show a form of hostility whilst avoiding direct confrontation, and to exert control indirectly. It is a covert act that, whilst it can be a result of anger, low self-esteem, sadness or anxiety which unconsciously leaks out, can equally often be a conscious way to exert some form of control, and it is a form of bullying.

Identifying passive aggression can be tricky because of the subtleties and nuances, but it can also be obvious in some cases. Think backhanded compliments, unsolicited advice, being patronised or given the silent treatment, intentionally being late or avoiding completion of tasks, subtle digs, talking behind another’s back, sarcasm, denial, mocking facial expressions or remarks, negative body language, microaggressions, whispering and then changing the subject, ghosting, showing contempt by rolling of eyes, etc., or knowingly commenting on something that makes someone feel uncomfortable.

The Effects on Business

The instigator of the behaviour may perform below their best and fail to collaborate. They may sabotage a project, deliberately or otherwise, which can affect the entire group. Colleagues may hesitate to work with them, and the team may feel undermined. Handling passive aggression can be challenging, exhausting, confusing, frustrating, and lead to emotional distrust. It can erode morale and contribute to mental health issues at work, affecting self-worth and leading to loss of talent. There may be actual issues that need addressing, but these get lost with the toxic behaviour. For example, the passive aggressor may have been the recipient of similar behaviour or may be feeling marginalised and trying to exert control over the situation.

How to Handle Passive-Aggressive People at Work

1. Put the focus on what is said or done

Ask, “Can you repeat what you just said?” or “You are saying it’s fine, but you look angry?” You might not be able to make them admit what they are doing, but it does show that you won’t accept it and that you have boundaries and are prepared to call their behaviour out.

Don’t be aggressive, but ask if there is a problem. Sometimes misunderstandings are at the heart of passive aggression, so opening the door to honest communication may help. Perhaps try to build a bridge in the relationship; it is possible they feel threatened by you for some reason. Matching their behaviour will only escalate matters.

3. Use your own emotional intelligence

Look at the bigger picture. Often people don’t know why or even that they are being passive-aggressive, so attempting to find common ground is a good starting place. It is never nice to be on the receiving end, but sometimes it helps to work out why someone is being passive-aggressive and to establish the best way to communicate with them.

4. Be clear about behaviour

Know what is acceptable at work, what the protocols are and whom you can go to when issues arise. If you witness passive-aggressive behaviour, then call it out – remember that passive aggression is a form of bullying.

Encourage a workplace culture which avoids punishing someone who disagrees with you and instead encourages respectful differences in opinion. Have good role models who encourage workmates to listen and who respond well and openly to feedback.