How to Deal with Procrastination 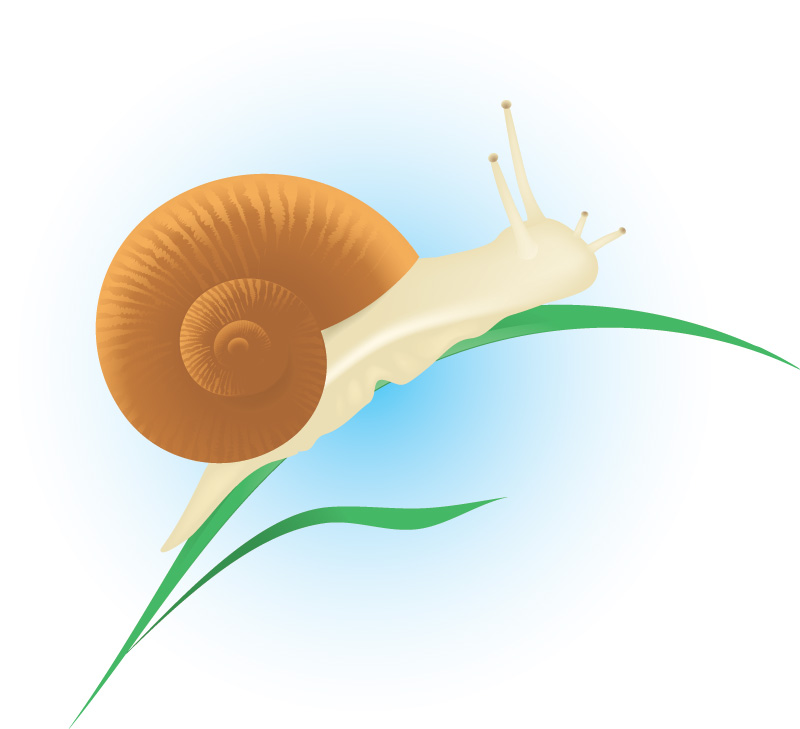 Facing your fears might just be the way to eliminating procrastination for good.

Jeremy Lazell, a successful journalist, used to be a self-confessed procrastinator. In a recent Sunday Times article, he described how in two years he’d managed to write three pages of his novel. Until that is, he attended one of my training courses. After the course he wrote another three pages in two hours. By the time he wrote his article a short while later, he’d written three chapters. So what did I teach him?

The first thing to understand is that unproductive ways of thinking and behaving don’t happen by chance. There’s always a trigger and there’s always a process that transforms that trigger into a pattern.

Finding the trigger is generally of little value when it comes to resolving the pattern. What is valuable is being able to understand the process by which patterns develop. It’s the same story with almost every psychological issue. Patterns develop because they’re self-reinforcing. Whenever we do what a mental process is telling us to do, we reinforce that mental process.

So tendencies grow into something bigger. Small anxieties grow into phobias. Likings for drugs like nicotine grow into cravings and addictions. Hesitation grows into a pattern of procrastination. This happens because feelings and behaviour patterns are always driven by beliefs, sometimes conscious, more often unconscious. Whenever we do what a feeling or tendency is telling us to do we reinforce the belief that’s driving that feeling or tendency.

For example, anxiety is driven by a belief about threat or danger. If we avoid whatever we’re anxious about we’ll reinforce the belief that whatever we’re avoiding must be threatening or dangerous – otherwise why are we avoiding it?

Cravings are driven by an unconscious belief that we need whatever we’re craving. If we consume whatever it is, we’ll reinforce the belief that we must have needed it – otherwise why are we consuming it?

Procrastination is driven by unconscious beliefs such as action potentially leading to failure or disappointment. Whatever the belief, it will be reinforced by non-action in the same way as the earlier examples. Furthermore, in every case, feelings subside when we do what those feelings are telling us to do. Anxiety subsides when we avoid whatever we’re anxious about. Cravings subside when we consume whatever we’re craving. Unconscious fears driving procrastination subside when we hold back. This further convinces our unconscious that we’ve done the right thing, so further reinforcing the core belief that’s driving the feeling and behaviour.

Finally, we humans tend to resist uncomfortable feelings. We don’t like feeling anxious or fearful. We don’t like experiencing cravings. This is partly why we take action to reduce these feelings. The problem with resisting feelings is that it again reinforces the programming that’s driving the feelings. I explain how and why this works on my course, as it’s important to get to grips with it.

So, psychological patterns are always reinforced by resisting feelings and doing whatever those feeling are telling us to do. It should now be clear what we need to do to reverse unproductive patterns. We need to ‘accept the feeling, choose the action’. We need to repeatedly choose an action opposite to whatever the feeling is telling us to do. Each time we do this we challenge and undermine the beliefs that are driving those feelings and patterns.

‘Accept the feeling, choose the action’, is a powerful adage to live our lives by. It can be used to break through reticence, procrastination, fear of failure or any other self-limitation. The more we use it the more powerful we become. Learning these skills is one component of a ‘personal effectiveness and achievement’ training called Acceptance-Action Training presented by Abicord Ltd.

Through this training, everyone can be taught how to eliminate regret, worry, dissatisfaction, stress and anxiety, become more motivated and effective, achieve more, improve relationships, break through self-limitations such as weight problems, addictions or procrastination, and gain more satisfaction from our work and our whole lives.