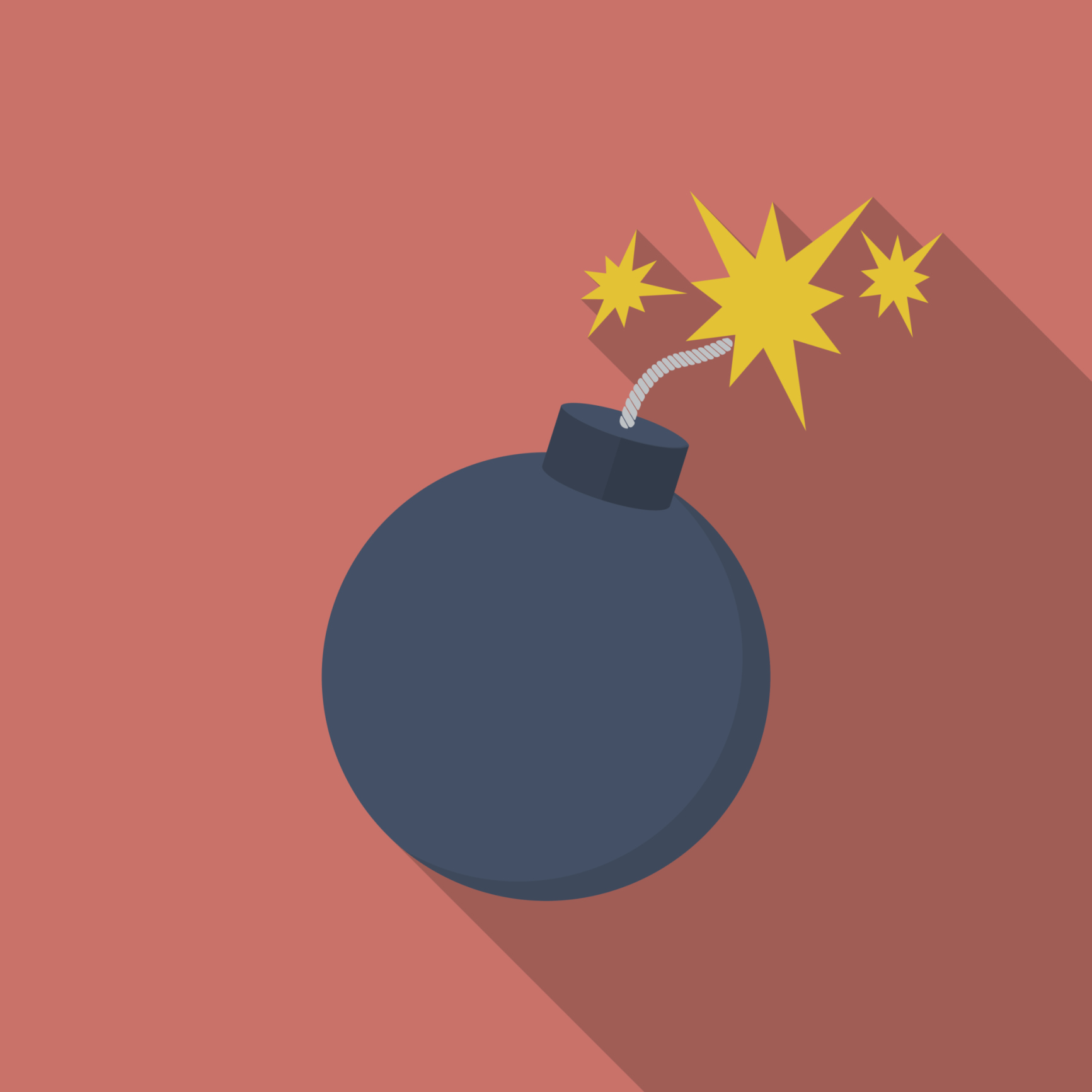 ‘I’ve been told by several people that I’m aggressive and intimidating! How can that be, and what do I need to do to fix it?’

Dear Overbearing and Unhappy About It

I think that most people would be unhappy to be told they are perceived as aggressive and intimidating and that most of them would be completely unaware as to why they were perceived that way. So you’re not alone.

The definition of assertive is to take care of your needs (which is good), while not affecting the rights and needs of anyone else.

Aggressive means that you take care of your needs, at the expense (or perceived expense) of others. Aggressive people are perceived as bullies, intimidating and bossy.

So why are many people perceived as intimidating when they aren’t taking the rights and needs of others away?

As you go through the list below, don’t be defensive. Instead, be objective. Is it possible that people are interpreting your actions incorrectly? Is it possible that you could make a minor adjustment to change the perception of your actions? If you aren’t taking away the rights and needs of others (as I’m sure you are not), then make adjustments to your communication style so that it doesn’t feel like you are.

Your voice could be loud without you realizing it for a multitude of reasons (the background noise is loud so we tend to raise our voices to be heard, a potential hearing issue, or even just your nature), and you may not be trying to be intimidating, but that is how others potentially perceive it. Pay attention to the cues others are sending you, both verbally and non-verbally. A loud voice feels like shouting, and people naturally react negatively to that feeling.

There are a couple of body language signs that may be entirely innocent but are sending the wrong message.

–    Hands in pocket or on hips (looks overbearing)

–    Fidgeting (with pen or some other object) (looks bored)

Interrupting another feels as if what you have to say is much more important than what they have to say. It is easy to see why that is perceived as intimidating and aggressive, even when that is not the intent.

Much like interruptions and volume, speaking quickly is often cultural or the way you’ve always communicated. I speak quickly. Sometimes very quickly, and when I am asked a question in a training program, I have to remind myself that not everyone speaks as quickly as I do and to slow down. If I answer the question in my rapid speaking style, it can easily be interpreted as if I didn’t have time for that question, that person or the interruption. It can easily feel as if I am speaking down to the other person, and come across as condescending. For me, I just speak fast. No ulterior motive, but potentially negative consequences.

If we have too little space, the other person makes us feel boxed in a corner, trapped, and it feels intimidating. I’m guilty here too, because a space issue, much like a speed issue, is cultural. I’m one of those touchy people. I like to hug on greeting, tap my hand on your arm, or just “connect” physically. You are either like that, or you’re not.

That can be perceived as overbearing and intimidating. If you are comfortable with less space than others, you get into their space because that is where you are comfortable. Their reaction is to move away, and you likely just follow them.

Watch the reaction of others during face-to-face conversations. Do they tend to adopt a defensive posture (arms crossed, looking from eye to eye, moving away)? They need more space than you do. Let them have space.

I have a friend who suffers from this, and he is perceived by many (myself included) as overbearing and aggressive. When we are in social situations, he tends to talk about how well he did this or did that. He is always the winner. He doesn’t talk about when he fails, only when he wins. It feels almost as if he is bragging all the time.

To others, that type of confidence is intimidating. We feel that we don’t measure up to that standard. We don’t always succeed. It’s okay to fail sometimes, to be human, to be like everyone else. Be real. Be honest, and don’t worry about being authentic.

The fact that you know you have been perceived as aggressive and intimidating is half the battle. Start watching, almost as if you are on hidden camera, the reactions, and the perceptions of others. Start making adjustments to how you are sending your messages and I’m willing to bet you’ll send out a more authentic communication message, and it will be far less intimidating than it used to be.