Finding the Courage to Lead 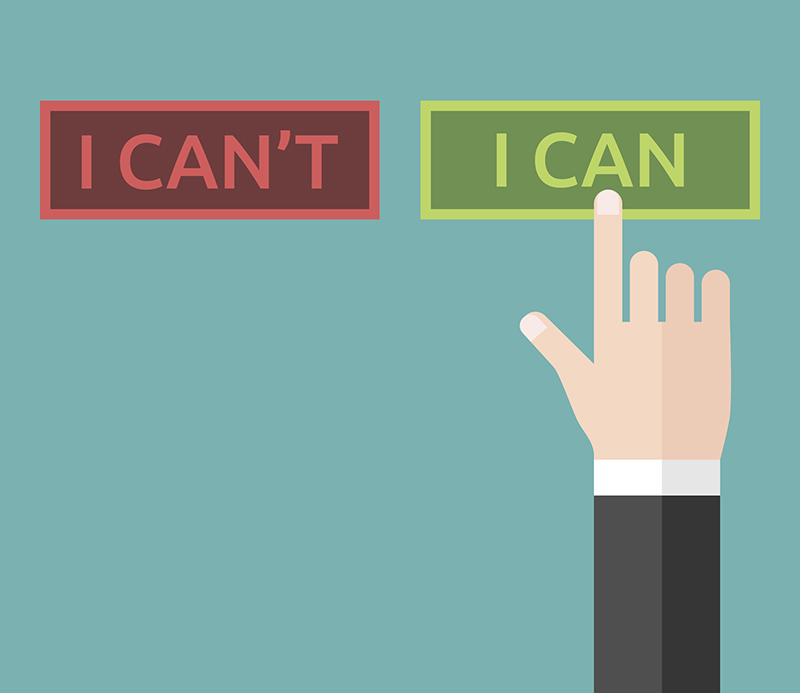 “I learned that courage was not the absence of fear, but the triumph over it. The brave man is not he who does not feel afraid, but he who conquers that fear.” – Nelson Mandela

One summer morning, Ray Blankenship was preparing his breakfast on what he thought would be a normal morning. As he gazed out the window, he saw a small girl being swept along in the rain-flooded drainage ditch beside his Andover, Ohio, home.

Blankenship knew that farther downstream, the ditch disappeared with a roar underneath a road and then emptied into the main culvert. Ray dashed out the door and raced along the ditch, trying to get ahead of the child. Then he hurled himself into the deep, churning water, surfaced and was able to grab the child’s arm. They tumbled end over end. Within about three feet of the yawning culvert, Ray’s free hand felt something–possibly a rock– protruding from one bank. He clung desperately, but the tremendous force of the water tried to tear him and the child away. “If I can just hang on until help comes,” he thought. He did better than that. By the time fire-department rescuers arrived, Blankenship had pulled the girl to safety. Both were treated for shock.

On April 12, 1989, Ray Blankenship was awarded the Coast Guard’s Silver Lifesaving Medal. The award is fitting, for this selfless person was at even greater risk to himself than most people knew. Ray Blankenship can’t swim.

The courage of Ray Blankenship is certainly admirable. What he did speaks volumes about the human spirit and rising to the challenges in spite of the circumstances. As a leader you may not be forced to face life-threatening situations such as Ray, but it can be challenging nonetheless.

Not everything about leadership is glamourous. Courage is the virtue to embrace when times are tough and you need strength to lead effectively. Hang around in leadership long enough and you will soon realize that were it not for uncommon courage in difficult times, you would not be where you are today. Finding the courage to lead is imperative to your leadership. Here are five reasons why.

You need courage to voice your convictions

People tend to gravitate to leaders who project confidence. You will be hard pressed to find a leader weak on convictions and short on courage who is making a difference. Courage empowers you to step up, speak up, and lead with clarity.

You need courage to face your fears

Courage empowers you to see through the fear and see the rewards that await on the other side. Despite the fact that Ray Blankenship could not swim, he did not allow the fear of the water to stop him from saving the girls life. When you set your fears aside and lead with courage the sky is the limit as to what you can achieve.

What are the dreams and aspirations that motivate you? Perhaps it is to write a book, travel the world, become a noted speaker, or be an entrepreneur. Too often all people see are the challenges and obstacles that stand in the way. You need courage to embrace those dreams and goals. They are not impossible, but are only possible when you summon the courage you need to take the first steps.

You need courage to ask for help

A casual study of any successful leader will turn up this common conclusion – they did not do it alone. A common mistake many novice leaders make is the belief that they can. But if you want to be successful as a leader you will need courage to recognize your own strengths and weaknesses and how to surround yourself with people who can help you in those areas.

You need courage to stand alone

There will be times as a leader you will have to stand alone. Not because it is your preference but because not everyone will, or can, take the journey with you. It may be because they have not bought into the vision or do not share your convictions. You will need courage to do the right thing even if it means standing alone.

Dare to face your fears.

Dare to face the headwinds of adversity.

Because when you are empowered with courage, you will rise to a new level of leadership that others only dream about.