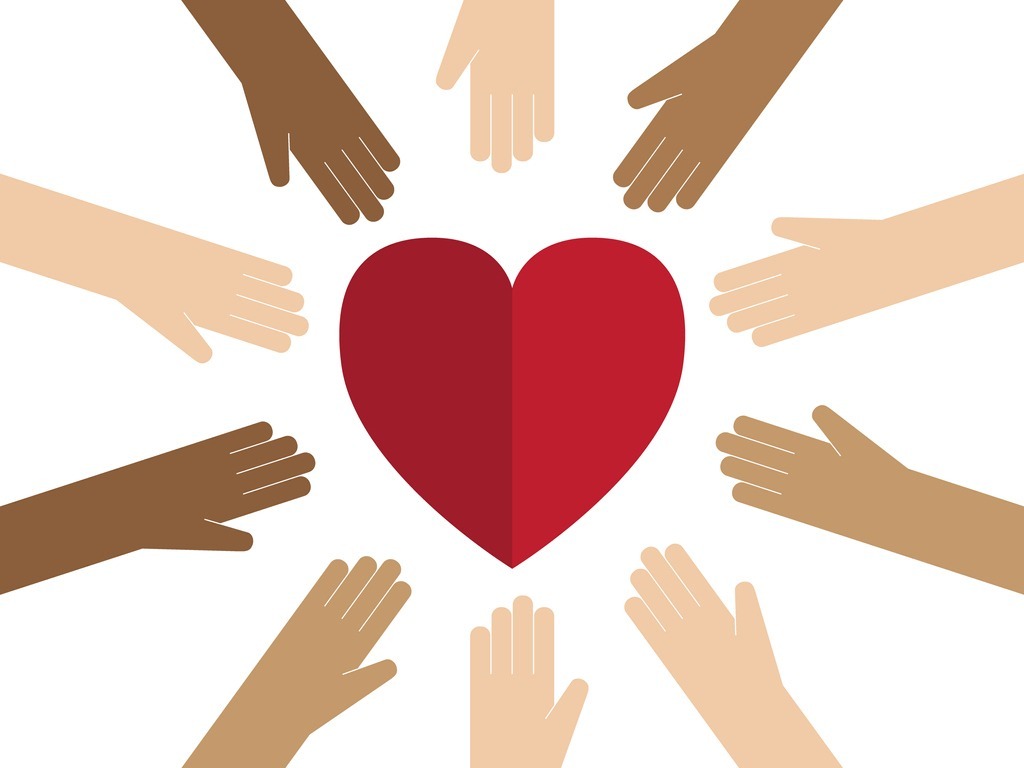 Empathy is a skill, and like any other skill, it improves through practice and training.

From an evolutionary perspective, empathy was essential for our ancestors’ survival. They didn’t have claws or talons nor were they gifted with speed or strength. Part of what gives our species an advantage is our ability to communicate and to coordinate our eﬀorts with each other.

Ancient humans were nomadic wanderers who roamed the savannah for food, water and safety. Scarcity was a continual looming factor that dogged our ancestors across the plains. People were dependent on each other for survival since resources were limited. Sharing and caring for each other increased our chance of survival. The interdependency on each other made the skill of empathy indispensable.

It’s not too long ago that researchers discovered that each of us has a dedicated empathy circuit in our brains (which I often refer to as the ‘we’ circuit).  The more we are able to empathise with others and their situation, the more we are able to relate to people. When we focus on the ‘we’ it becomes very hard to think along the lines of ‘us vs them’.

When activating our empathy circuit our natural ability to communicate flourishes. We gravitate toward having a discussion rather than a dialogue. We are able to listen and relate to people on both an intellectual and emotional level. Our conversations find the intricate balance between listening and conversing.

The term social currency refers to the quality of a person’s reputation. Its value is determined by how others perceive how the person communicates, collaborates and cooperates.

This translates into someone who shares her resources. It means someone who helps her neighbour. A person who shows compassion and gratitude and who cooperates and collaborates. She is a person who elevates others when they achieve even when there is no direct benefit to her.

These acts do not go unnoticed. Rather these actions attract people’s attention. There is a tendency to gravitate toward these individuals. We grant them greater levels of respect and trust. This in turn boosts the empathic person’s influence and reputation in the group.

As a person’s influence increases so does their power. The degree of a person’s power within a group is a direct result of the level of empathy they show towards others.

Let’s take a look at the concept of power. Imagine power lying on a spectrum. On one end you have collaborative power and on the other end you have coercive power.

Collaborative power is an individual using her influence and prestige to elevate others. She is someone who is wary of the corrupting eﬀects that power can have and so she keeps it in check. She monitors the value of her social currency by the feedback she receives from the other members of her group.

She keeps both the ‘me’ and the ‘we’ in balance. The ‘me’ means she keeps in mind her goals and objectives. She as an individual wants to feel a sense of growth, development, autonomy and purpose. At the same time, she keeps in alignment with the ‘we’ – the others she associates and works beside.

On the other end of the spectrum lies coercive power. This is when a person thinks predominantly about the ‘me’ and pays very little regards to the ‘we’.

Let me use the stereotype of a politician to clarify the relationship between empathy and power. The young politician starts their career feeling they can make a positive diﬀerence. They begin quite low in the political ranks, but that doesn’t matter to them. They are out shaking hands, meeting and listening with people, and doing what they can do to help.

There is a mutual dependency. The electorate needs someone who can fight for policies and regulations that are best for the community. In turn, the politician is dependent upon the votes of the electorate to put him/her into oﬃce.

The politician’s influence grows as more people see him/her as trustworthy. Their credibility shines through their words and actions. It’s the politician’s genuine empathy to help others that allow him/her to climb the ranks. But in some cases, something happens during the ascension.

The politician’s prestige and influence increases. With the growing power he/she feels less dependent on others. This mindset shift dials down the empathy circuit in the brain. This is the point where collaborative power shifts to coercive power. Of course, this isn’t a phenomenon only reserved for politicians.

What study after study shows is that this can happen to any one of us. Once we feel we can manage on our own and we really don’t need the support of others, our empathy tapers oﬀ.

Where once we told stories that united people, we now tell stories that divide. We start thinking and behaving along the lines of ‘us versus them’.

It was our empathic skills that allowed us to gain respect and influence in the first place. But it is these very skills that we abandon once we no longer feel dependent on others. Instead of thinking about the ‘we’, we start thinking predominantly about the ‘me’.

Our feeling of self-importance swells. We become blind to the needs and welfare of those around us. How we collaborate and communicate warps under the influence of our arrogance. This shift in mindset is apparent to everyone around us.

As our empathy drops so does the value of our social currency. The same respect and trust people granted us when we acted with empathy evaporates as our ego balloons. We don’t see it at first, but an undercurrent is slowly eroding away at our influence and power within the group. We soon realise we are standing on a dilapidated foundation that’s ready to crumble under our feet.

If we don’t keep in check our growing sense of power and ego, it can be our downfall.

How do we keep empathy and power in check?

For a great majority of us, our reputation is very valuable. Most of us go to great lengths to preserve and protect it. By asking ourselves, “How do others perceive me?” we become more attuned to how we are relating to others.

I often ask my clients questions like the following:

“What do you think is the value of your social currency amongst your colleagues?”

“How would those you work with describe your reputation?”

“What adjectives would people use to characterise your reputation?”

Questions of this nature awaken the empathy circuit. They ask people to shift their focus from the self to consider the perspective of another person.

Creating feedback loops, where we are open to how others perceive us, is a great way to ensure our empathy circuit stays lit and we stay grounded.