Do You Justify Your Bad Behaviour? 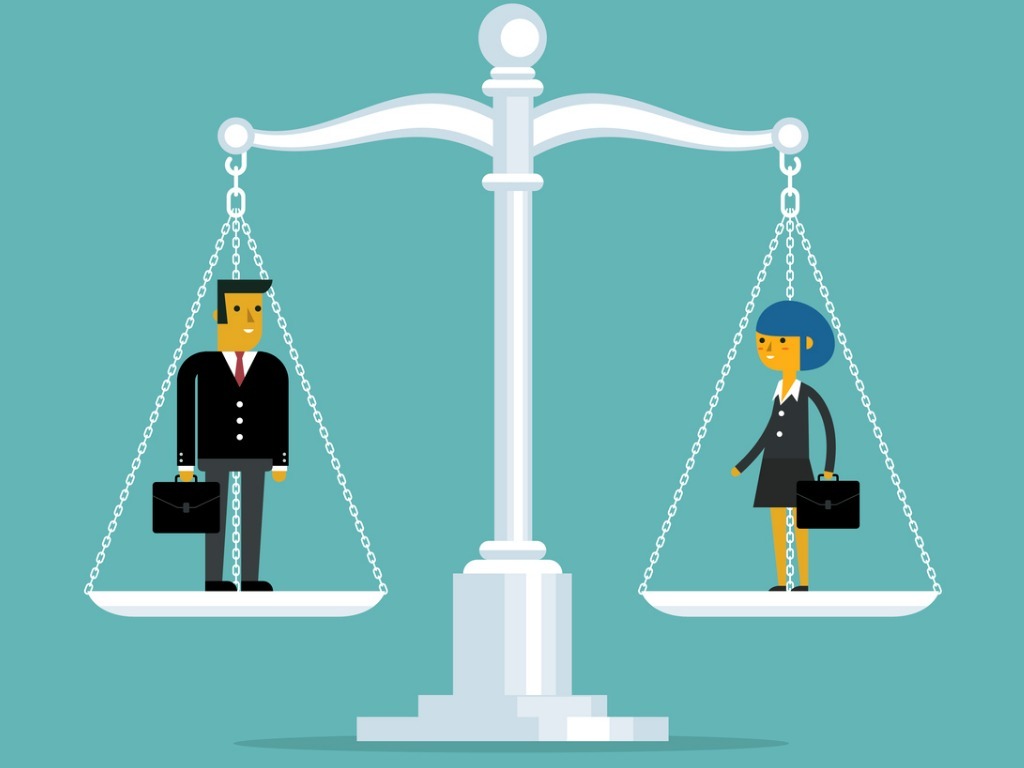 To the other person, justifications sound like excuses says Rhonda Scharf

I love the old television show What Not to Wear. I love how happy the person is after their makeover, but I laugh at the hidden camera segments when they first announce to the guest that they have been nominated to be on the show.

They show their new guest hidden footage of them wearing inappropriate, ill-fitting, or just bad clothing. Then they say to the guest, “What were you thinking when you wore your pajamas to the grocery store?”

After they get over the shock of their pajama-trip being shown to millions of people on TV, they start justifying their behavior. They had a sick child who was up all night, the trip to the store was an emergency, and so on. Their justifications make sense most of the time and explain why they wore what they wore. But that doesn’t matter to the viewing audience or the people who were in the grocery store when pajama-person walked in. People don’t know and don’t care about your justification. They will judge you.

Look at your desk right now. It is neat and tidy, or does it look like a tornado just touched down? I’m guessing that you have a reason why your desk looks like it does—that is a justification.

I can look at my desk, my virtual desktop, my inbox, my laundry pile, or think about how long it’s been since I picked up the phone and called my dad… and justify each one of my behaviors and decisions.

But to the other person, my “justifications” will sound like excuses.

If I call my dad and he asks why I haven’t called in a while and I start justifying my behavior, what is he going to hear? An excuse.

For the person who wore their pajamas to the grocery store, did anyone in the store know that they had a sick child at home? No. The hosts of the television show are focused on fashion, not on justification, which means their typical response is, “it doesn’t matter why.”

And sadly, at work, it doesn’t matter why either.

Look at your desk, your computer desktop, your inbox, your unruly collection of workplace shoes and sweaters. Would you be comfortable with the way any of those looked if a television crew showed up at your workplace today? Would you want to explain why it was the way it was?

Be aware that people are looking at you and judging you on your professionalism.

I walked into an office recently where the woman sitting behind the front counter looked very organized, very professional, and very competent. She had a smile on her face, made good eye contact, and greeted me professionally. I made a judgment that she was professional and competent—even before I spoke to her. Once I told her where I was going, and she sent me along in a very professional manner, I remember thinking that she seemed very good at her job. I wonder how I could make that decision so quickly.

Let’s change the scenario a bit and assume that I walk into an office where the woman sitting behind the counter is wearing a wrinkled blouse several sizes too large, with a large coffee stain on the front. She is speaking loudly on her cell phone, avoids eye contact, and makes me wait until her phone call is over before she asks me how she can help me.

Sadly, in the second example I might not assume that the receptionist is as competent and professional as the first one was. She may have a perfectly acceptable explanation for why she looks the way she does and is acting the way she is; I don’t ask, I judge. And I will likely treat her differently and feel differently about her because of that judgment.

I hope I live long enough to experience a world where we don’t judge people on their color, weight, religion, language, heritage, socio-economic status, or any other “visible” difference. I would like to think that I wouldn’t judge the woman in the second scenario. But even if I don’t judge her (I try really hard not to do that), I realize that I also won’t assume that she is uber professional, either. She might be extremely competent and professional, but I am more likely to wait until she shows me that she is competent, rather than assuming she is right off the bat.

I hate that people judge. I hate that they don’t take the time to find out why something is the way it is, and instead make often inaccurate assumptions. Unfortunately, it’s a fact of life and something we have to live with.

I am usually very aware when other people are judging me. I can accept their judgment and not worry about it, or I can make sure that I accommodate for the judgment.

That means for me, when I have a video-conference call, I make sure that my desk and background are neat and professional. I may have a small window where I am home for a brief period of time before my next business trip, when I schedule a conference call. My time at home allows me to upend my briefcase and reload it. While I may have a valid reason why my office is a mess, I would never let that show on camera.

If you claim to be a professional and you find yourself in judgment of others, you need to make sure that you truly are professional in all you say and do and are not relying on justifications for your behavior, office, or anything else. After all, people in glass houses shouldn’t throw stones.  Don’t try to justify what you’re doing. Just be sure that no matter what the work situation, you present a professional, competent appearance.