Creating A Comfortable And Healthy Work Environment To Reduce Stress 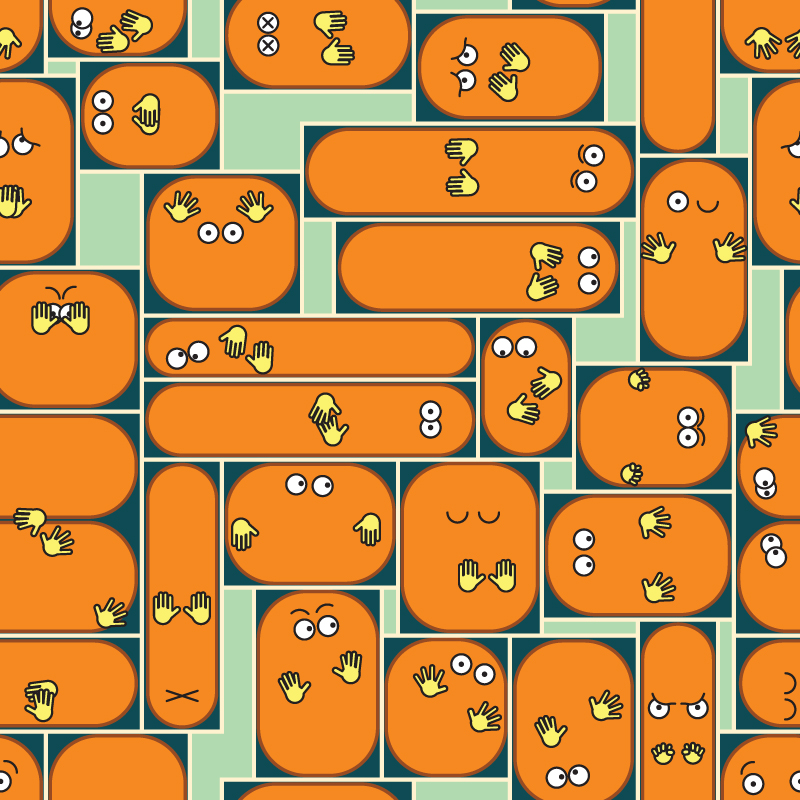 Work-related stress can come from any physical conditions that we perceive as irritating, uncomfortable or unpleasant explains Carole Spiers

Six months ago, a new client, a Marketing Assistant called Linda, came to see me just after starting a new job. She was originally very excited to get this position but when I saw her in June, she seemed very “down” and demotivated. In talking to her about this, it seems she did not find that her office environment was conducive to optimum working for the following reasons.

After a very long daily commute into work, by bus and train, her open-plan office meant that she was seated with ten other office workers whose desks were all very close to each other and she was constantly disturbed by their conversation and telephone calls. She found it very hard to concentrate as everyone raised their voice louder than the next in order to compensate for the lack of privacy. In addition, the lighting was poor which made the office lack energy in terms of its atmosphere and ambience. During the winter months, the heating was also inadequate and during the summer, the insulation was poor.

She noticed that most workstations were small and also very untidy as no one took any pride in where they sat. Dustbins were never emptied regularly and dirty coffee cups were just left unwashed in the tiny kitchen at the back.

So during the summer, we discussed what she could do about it. We came up with some recommendations that might work for the whole department and interesting enough, her boss was very keen to hear what she had to say and even asked her to head up an initiative to revamp the office – albeit she was given a very small budget to do what was required.

Fast-forward six months, and the situation had changed considerably and these are some of the actions that were put into practice:

All this work having been done, the whole team now take responsibility for keeping the office and the kitchen clean and tidy. There is a rota for keeping the kitchen stocked with coffee and tea and people are individually responsible for washing their own cups. Furthermore, a Suggestion Board has been put up on the wall for any new thoughts or ideas that come to mind during the week.

So I wonder what your own workstation is like? Would you be proud to invite a visitor to it or not? I wonder!