Countdown: 12 Months to the Next World Administrators Summit 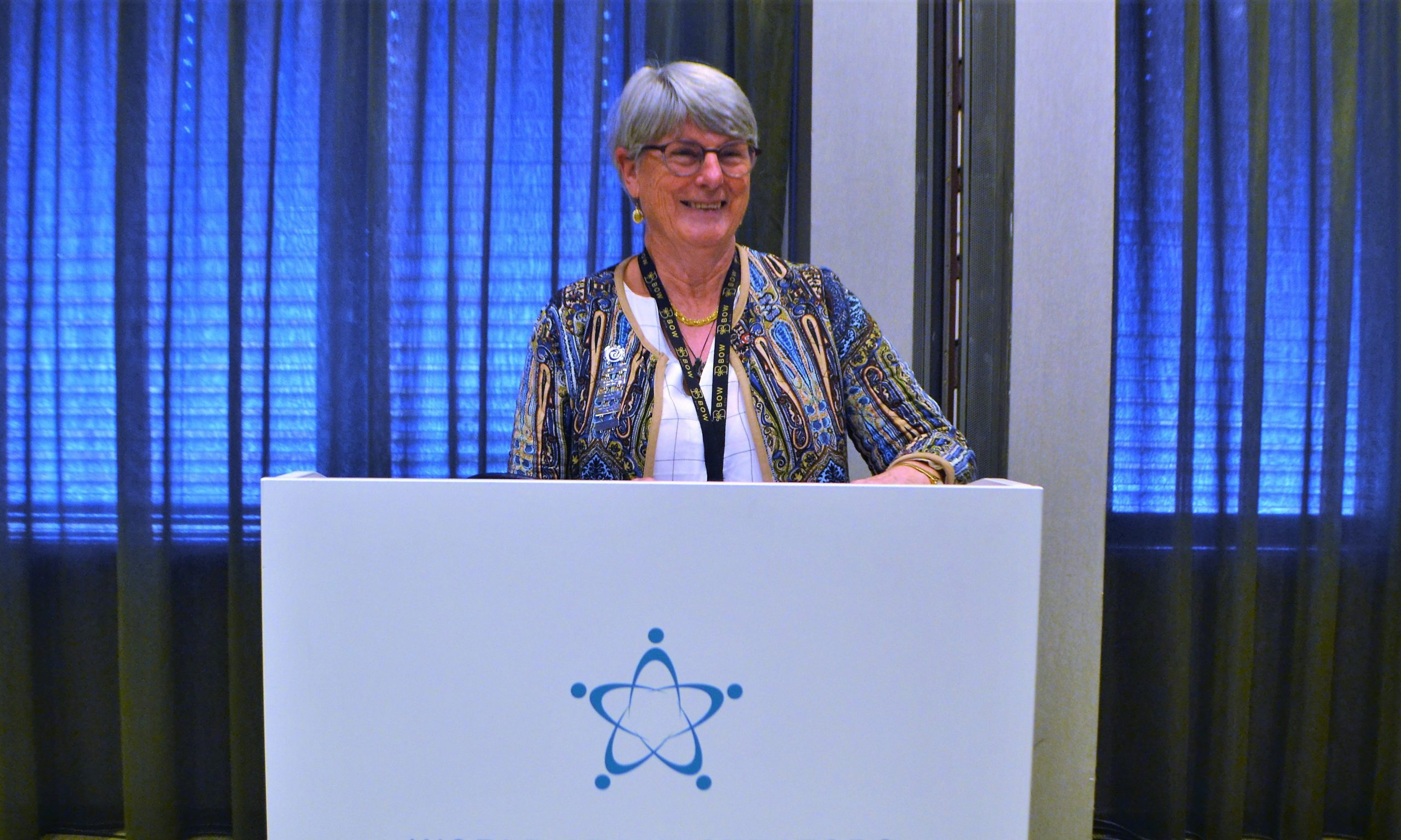 This article sets out the steps required to be prepared for the 11th WA Summit in 2020 which is being held in Wellington, New Zealand, 30 August – 01 September 2020.

Immediately after a WA Summit the Chairman pulls together the Advisory Council and the Task Forces who will be working on bringing to life outcomes agreed during discussions at the summit.

As Chairman of the Advisory Council, I contact those who were regional representatives last time and ask if they have been re-nominated, if they have then they continue. If they have not, then I approach the administrative associations in the countries within that region and request one representative.

The Chairman cannot advise the region as to who their representative is.  However, if the Chairman receives no response from a region and that region has no representative then they may, if an individual has been recommended or has approached them, invite that person to represent their region. It is very important that where possible a region has a voice.

In Frankfurt for the first time, many of the Delegates at the discussions offered to either lead or participate in the Task Forces for various outcomes. This certainly helped to spread the load of research and development that was required.  These individuals are not on the Advisory Council; however, each Task Force has an Advisory Council member who undertakes the task of reporting back to the Advisory Council for that group.

It was June 2019 before all the Task Forces were working fully and for the reports to start coming through.  This is largely because everyone involved is undertaking these roles alongside their full-time paid work and their very many other commitments. Those Delegates who were in Frankfurt, had to return to the work that was awaiting them after several days away, so it took time for them to be able to fit in this new role and task.

The WA-Summit requires a website and when Anel Martin felt she needed to step away, after four years of constant, supportive and hugely valuable voluntary commitment, her decision led to an opportunity to reconsider our website. Much of our connection to you, the administrative professional, is through social media and this magazine, however many of the documents we discuss are on the website. We are currently in a pre-launch phase for our new website which should be running by the time you read this article.

There are several more steps that need to happen for the 2020 11th WA Summit to occur. I outline these, relatively in order, so that you understand the process leading up to a WA Summit.

Over the next few articles I will report on progress on the above and from the Task Forces which are focusing on: