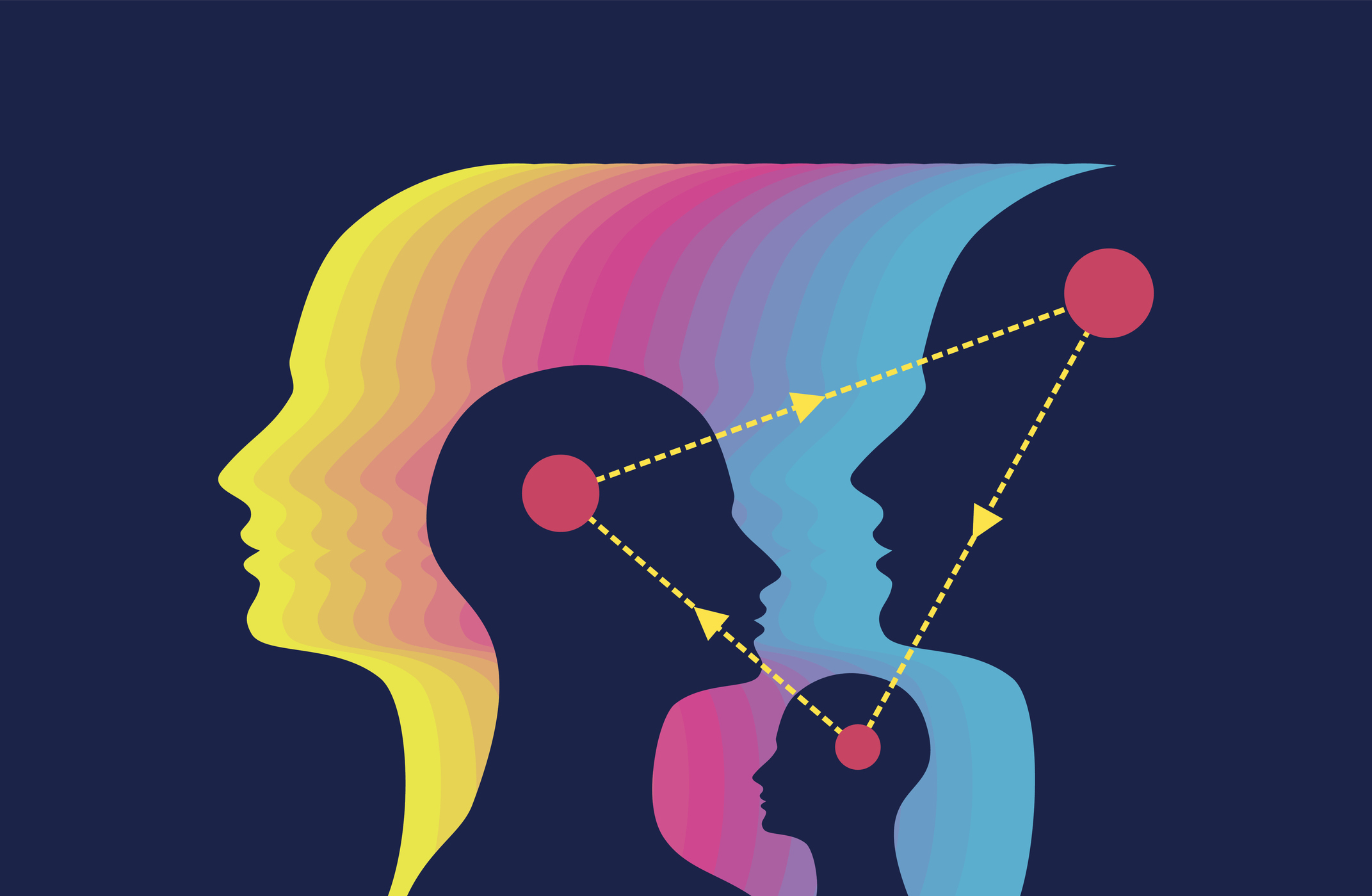 Many studies have shown that those who contribute to others tend to lead happier more fulfilling lives, compared to those who focus only on their own needs or wants. While there may be an element of ‘reverse cause and effect’ in these studies (happy and fulfilled people may tend to contribute more), there’s also plenty of evidence that people who shift from pure self-focus to contributing more, tend to become happier and more fulfilled.

As a psychologist, I meet people who are very focused on their own needs. That’s not because they’re selfish, but rather because many of my clients have significant problems that, not surprisingly, they’re focused on in various ways. They may be anxious, depressed, worried or suffering with addictions, grief, eating disorders or any other mind-based issues. In all such cases, their focus on their own issue is part of their problem, because it tends to generate resistance. And resisting ‘what is’ or, in the case of guilt or worry, ‘what was’ or what ‘will be’ or ‘may be’ in the future, can keep them stuck in their issue and generally makes things worse. One of the many tools I give all my clients is the ability to move from resistance to acceptance (accepting what is, what was, and what may be). And one of many ways of achieving this is to move their focus from themselves to others, through contribution, such as via charities or contributing to work, family or friends.

For those who are employed, focusing on contribution can have similar benefits. Many employed people are focused on their own achievements, successes, performance assessments and resulting pay rises and promotions. Those are all reasonable goals. But a parallel focus on contribution will generally help us to realise those goals and, at the same time, make work more satisfying. Focusing on contributing to the organisation, our immediate team, customers and the community is likely to get us noticed and appreciated more than doing a good job within our role. The most important contribution for furthering our career is contributing to the one person who’s likely to have the greatest influence on it, our immediate manager. It generally pays to make an effort to understand his or her goals and do whatever we can to help him or her realise them.

I had a client whose problem was that he hit a ceiling in every organisation he worked for. He clearly possessed exceptional ability and performed well, but never achieved the promotions he felt he deserved. On hearing his story, it quickly became clear to me why that was. He was so focused on his own abilities and achievements that he gave no attention to helping others, so much so, that he frequently got into conflict with his manager. Having pointed this out to him, I gave him an exercise. I asked him to go out of his way to be kind, polite and generous to everyone he met during the following week, including any shop assistants and even the traffic warden if he happened to get a parking ticket. He was surprised to find that the exercise gave him a completely new perspective on life. He kept it up and, as far as I’m aware, is still getting promotions in his latest employment.