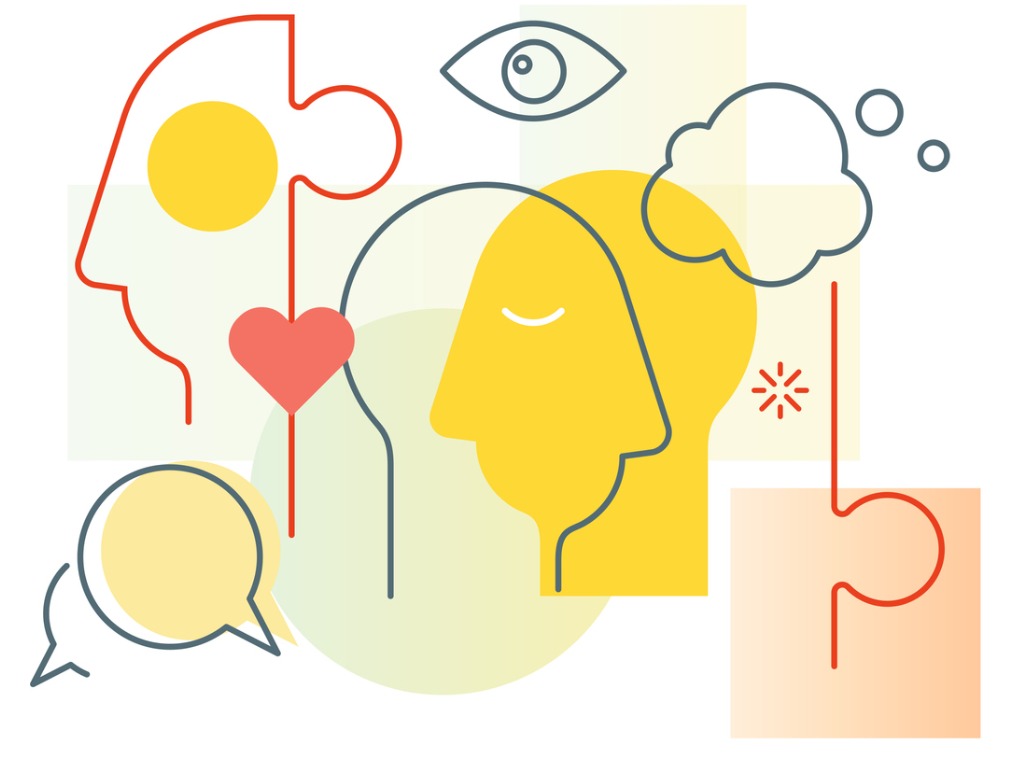 Heather Baker shares the comments that have shaped her career

Over the years, people have said things to me that have inspired or deflated me. Here are some examples and the learning points from these…

1. “You are the most important person I speak to.”

The Managing Director I worked with at Granada Television for eight years really inspired me to improve my working practice and to better understand the importance and impact of the Assistant role.

He said this to me when he realised I had been taking our daily catchups out of the diary to put in other “more important” meetings. It is vital for an executive and their Assistant to have regular (preferably daily) meetings, and time set aside to sit down together and agree on objectives for the day, week and month (this can always be done virtually if necessary).

How can you make decisions on your executive’s behalf and be proactive if you don’t know what’s important to them at that time? Executives who are secretive are harming their own effectiveness as well as yours.

These meetings are not one way, with you patiently waiting for your executive to tell you what to do. It is two-way communication. Before the meeting, prepare what you need to relay to your executive and anticipate any questions they may have for you.

As issues arise, always attempt to offer viable solutions rather than problems; you are there to assist, not give your executive more worries.

Many Assistants who tell me they have offered to do more for their executive complain that their executives have not responded, and they feel a lack of trust. In fact, the executive may very much want the Assistant to take on more responsibility – they are just not sure of what you could do. Give your executive suggestions on how you could be more proactive; they will probably be delighted.

When your executive says, “I’m too busy to speak to you,” your reply should be, “Maybe you’re too busy because you’re not speaking to me!”

I’ll never forget how happy one of the executives I worked with early in my career was when all my reports and correspondence had no spelling mistakes! He even wrote in my performance review, “Heather can spell.” The basic skills enable the higher-level skills, as time is not wasted making corrections.

3. “I didn’t realise how useful an Assistant could be until you worked with me.”

The same executive who approved of my spelling also said this to me. I was delighted because I had only been doing what I had been taught to do – taking initiative, increasing my business acumen and considering the success of the organisation.

Aah, now for some deflation! I bumped into a “long-lost” friend and we had the “What are you doing now?” conversation. When I told her, this was her reply. I realised then why she was “long-lost”! I was very hurt but realised that her opinion didn’t matter. I am incredibly happy with what I am doing. I love it. Sometimes there are people we no longer need in our lives… we need to move on for our own mental health.

5. “You work WITH your manager FOR the success of the organisation.”

I remember many years ago being told this by a consultant, and it totally opened my eyes to exactly what my role entailed.

She also told me, “The executive and the Assistant do the same job, they have the same objectives, they simply carry out different tasks to achieve those objectives.”

Assistants don’t do the “small” stuff or the “less important” stuff; they do “different” stuff.

When my Assistant role at Granada Television was moved to be London based, I was offered production roles in Manchester. This was not the way I wanted to go; I was a career Assistant. I was talking through the plans with a wonderful, professional woman in our HR department and she asked me this question.

I thought about it for a moment and then replied: “You know, someone who’s actually been an Assistant needs to be out there training Assistants.” I had only experienced courses where the trainer was from an HR background, and they had never in fact done the job. They didn’t understand how every Assistant is different, every executive is different, and some Assistants have more than one executive. More and more, the role is becoming strategic. It’s about building relationships; emotional intelligence and interpersonal skills are vital. The role is no longer the “tea and typing” of the old days.

This question was the first step in what has become my wonderful career.

7. “So will you be teaching typing then?”

When I told people my plans to establish a business to work with Assistants of all levels to help them excel in their roles and enable the success of their organisations, this was often the first question.

Although it demonstrates a negative perception of the role, it was what continued to convince me that I was making the right decision. So many people, including Assistants themselves, saw the role as reactive, passive and not really very important. The truth is quite the reverse.

And, yes, keyboard skills are important too.

This one always makes me laugh, even though it is definitely a deflating comment. Even worse, it came from my Yorkshire Dad. He was a headteacher (born in 1921); he thought I should be a teacher, as it was “a good job for a woman”. When I told him I wanted to train to be a bilingual secretary, that was his reply!

I have to say that, after I had been doing the course for six months, he said it was the best decision I had made. He simply hadn’t understood what the role entailed. He was also very proud that I went on to achieve success in the profession. Don’t let people put you off achieving your dreams simply because of their lack of understanding.

9. “Shall we arrange sessions for the secretaries on each of our products?”

When I was with my first company, ICI Pharmaceuticals (now Astra Zeneca), I worked, firstly, in the Middle East Department and then moved to work with a manager and two executives in the European Department.

During this second role, I was chatting to one of the Product Managers, asking about the drugs that he sold (this was all in a legal way). I pointed out that a lot of the secretaries, myself included, didn’t really understand what the purposes of the drugs were or how they worked. The Product Manager suggested we arrange “lunch and learns” for the secretaries to fill these knowledge gaps.

These were well received, very interesting and really helped us all to improve our business acumen. I guess that was an early Assistants’ network. From then on, I realised the importance of increasing business awareness; an exceptional Assistant will never stop learning.

When I started working with my Managing Director at Granada Television, this was one of the first things he suggested I do. Initially, I felt uncomfortable with this – imposter syndrome! – but soon appreciated that, again, it really helped with my business acumen. I was able to understand their roles and how those fitted with my executive’s objectives.

It was also about building relationships and, most importantly, seeing myself as part of the management team – and definitely not “just a secretary”.