Closing the gate at the end of the pathway 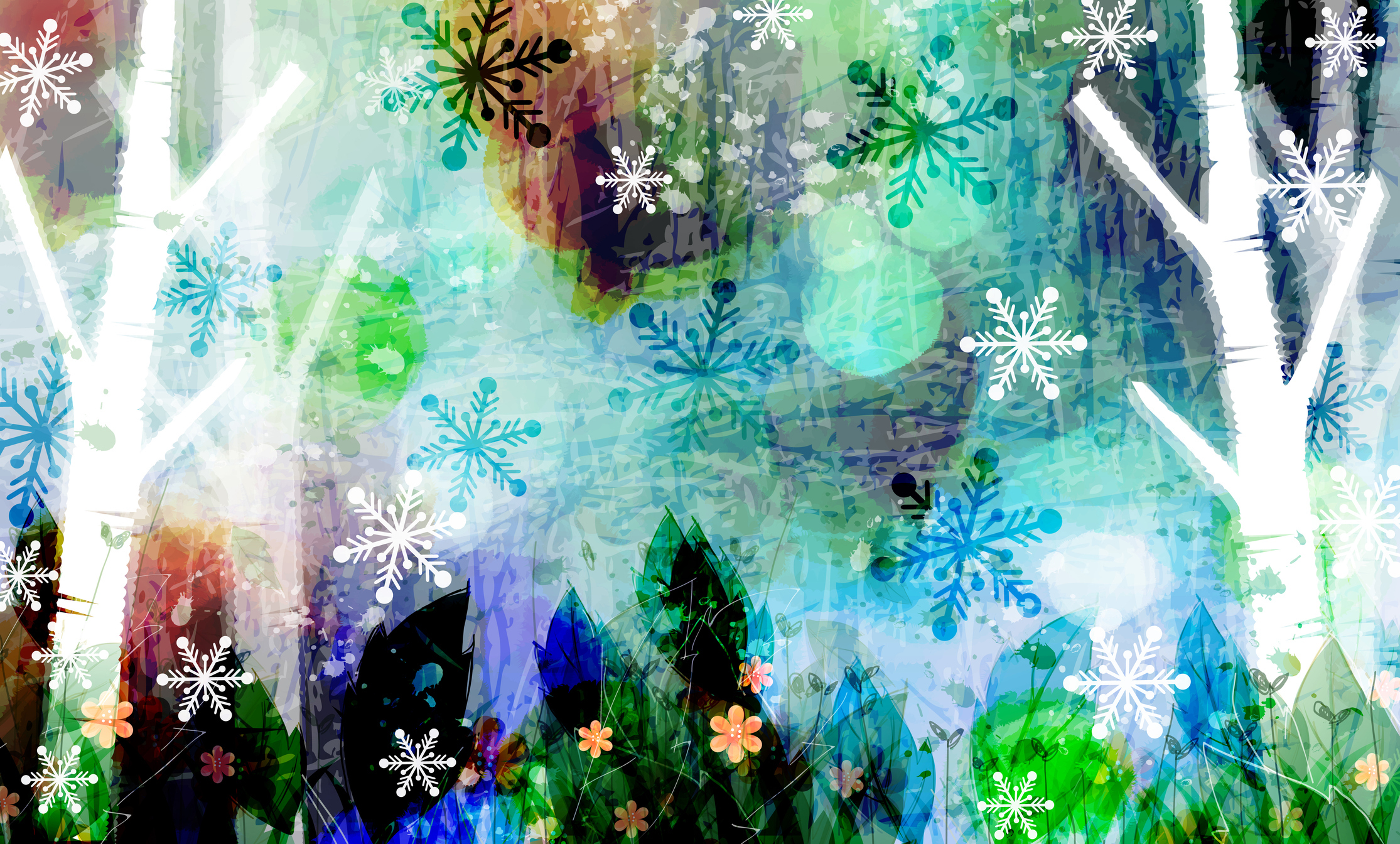 Eth Lloyd shares the final chapter in her journey to wellbeing

In March this year (2017) it will be two years since I had surgery for breast cancer. I nominated to have a mastectomy and immediate reconstruction. I have shared my travels on this pathway with readers of Executive Secretary Magazine; the steep and scary bits, the straight forward and funny bits. I have now decided to close the gate on this pathway even though I am still on Tamoxifen for another three years, have annual mammograms on the remaining breast, and annual check-ups during that time.

Since my last article some finishing steps have occurred which lead me to closing the gate. In March 2016 I was recalled to the Plastic Surgery Department (Plastics) to have the nipple reconstruction on my new breast, by my Plastic Surgeon Mr Chris Adams. This was day surgery under a local anaesthetic and Chris and I kept up a humorous banter throughout. His comment that this was his favourite surgery led me to ask “Why? Is it straight forward, really successful or what?” His response was that “Yes it was both of those things but it was also closure for women who have had a breast reconstruction” and that resonated with me.

It was a bit disconcerting to find that the new nipple reduced in size over the next few months and at times I thought it might disappear altogether. However, it has stabilised and while smaller than the other side is distinct and gives a good impression to my eyes (which are the only eyes interested). I then had some travel to Europe, so my check-up with Mr Adams was delayed to September when he declared he was happy with the result too.

The next step was to arrange for the tattooing of the new nipple and areolar and I was a bit taken aback that there was a six-month waiting list. However more travel in late 2016, a holiday in the USA including a wonderful 10 day visit with our daughter and her family in Washington D.C., made the time pass quickly. It was such a joy to see our 16-year-old granddaughter playing soccer for her school and conversely in her first long ball dress plus the 14 year and 11 year olds both also playing soccer for their school.

In late January 2017 I received a call from Plastics to see if I was available in two days for the tattooing, as they had a cancellation. I was excited about this though somewhat horrified to then find, on the evening before, a rash that looked like shingles! However, I decided that I would discuss it with them when I got there the next day.

The nurse doing the tattooing, Moira, was fine about the possible shingles as they were on the ribcage below the other breast not where we were working, so all was well. The tattooing was, for me, a very straightforward process helped by the fact that largely I have no feeling in that breast. There were a couple of slightly sensitive areas (which overall is a good thing) so local anaesthetic was used to ensure there was no discomfort.

The hospital photographer was called as their last photographs had been when my surgery wounds were not healing; good for something more up-to-date to be in my notes. I was also intrigued to find out that Moira had been trained in tattooing by Mr Glasson who had done my breast reduction back in the late 1990s – New Zealand is such a small country!

The most complex thing was getting the colour match right. The areolar is tattooed a shade lighter colour than the nipple to enhance definition. Additionally, the colour will fade somewhat initially and then more slowly over the following 6 – 10 years. These things must all be factored into the colour choices.

Moira mixed up and tried out a few options on my skin and we finally settled on a specific colour combination. The local anaesthetic had taken effect and so it was tattooing on! It is hard to describe what happened as lying flat on my back I could not see easily and with no sensation nor could I feel.  I did sense some vibration and early on I was asked to sit up and look in the mirror to see how things were and to confirm the colour.  I was quite amazed at the look and delighted with the results even at that stage.

Once Moira was happy with her work I had another look in the mirror and was really impressed. I was given extensive instructions on care over the next few days and given my history of infection, strong encouragement to contact them if I had any concerns. Moira was kind, full of useful information and tips, leaving me feeling confident of this final step. As I am travelling again over the next few months, my next appointment won’t be until July/August for a final check-up with Mr Adams and signing off.

New Zealand is a small country with a public health system and there is considerable pressure to centralise specialist medical skills within a region, in some cases nationally. For example, one hospital in a region with specific high level skills in Plastic Surgery means patients who require specialist plastic surgery are sent there rather than each local hospital trying to have that same skill level. I can see the merit of that but the difficulty comes, for the patient, if robust systems are not in place to ensure the hospitals fully talk with each other, especially electronically.

In September 2015, I put in a complaint with our Health & Disability Commission regarding the mislaying of my test results, due to my being with two hospitals and their systems not talking to each other properly. These missing and then very late results changed my cancer status from    HER2-ve to HER2+ve and I should have been offered chemo- and radio-therapy months earlier.  As my recurrence statistics are very low (10%) and given the difference such late treatment might have made might have been only 4%, I felt able to make the decision to not have that treatment.

My deepest concern and the point of my complaint was to ensure was that this type of mistake did not happen to someone else where it might have life threatening repercussions and that the systems were revised to ensure this. I clearly stipulated that it was not a complaint against people as the people who I dealt with in all cases were and have continued to be wonderful.

I am not someone who readily complains about poor or failed service. Nothing will change my situation and on reflection nothing in my situation has really changed other than the knowledge that my results were mislaid and late. However, if we can prevent what happened to me happening to someone else, where the situation might be catastrophic, then my complaining was worth it.

The final report from the Health & Disability Commissioner on my complaint is due soon, but I have heard informally from both hospitals involved. Due to the investigations into my complaint, both hospitals have made significant relevant changes to their systems individually and collectively and believe this type of error is very unlikely to happen again. I have heard my complaint may have raised implications nationally where services are or have merged and the investigations involved may lead to recommended improvements to these systems too. If that is the case, then this is the very best result I could hope for.

I know I still have cancer and it could come back, but I am well and feel very privileged that you have shared my travels on this pathway. I have found writing these articles has helped me considerably and maybe my experiences will help someone else – that would be the best thing possible. However, I am very happy to now be closing the gate on this pathway.