Championing Green Change in the Workplace 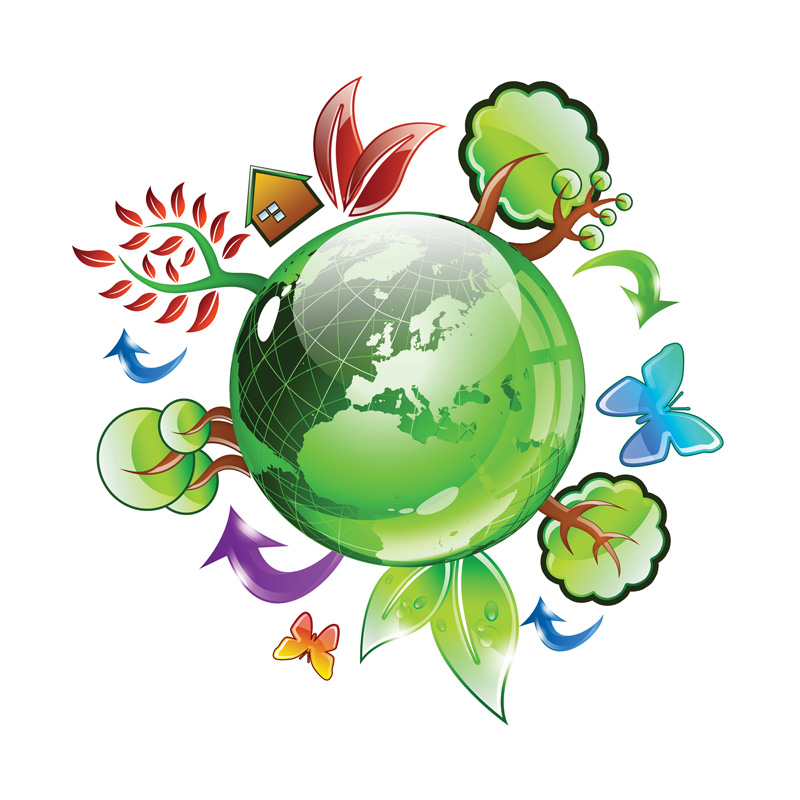 Thinking green is just the start for PAs wanting to influence a green revolution in the workplace.

May 14 -18, 2012 marked the fourth ever Green Office Week, encouraging office workers to implement simple, practical, step-by-step changes that will help to make workplaces and behaviours more environmentally-friendly. Since its inception, the week has continued to champion a ‘bottom-up’ approach to encouraging practical behaviour change, acting as a spring board to developing more sustainable working practices. So what has been learned from Green Office Week’s efforts to change working practices for the better that can help top secretaries to encourage and develop more sustainable working practices?

Well, far from being philanthropic, Green Office Week has always been about keeping sustainability relevant, simple and realistic. We have found that workers respond more positively to behaviour change that is actionable, achievable and makes a measurable contribution to their organisations.

There seems to be little doubt that the majority of people positively want to behave in greener ways at work, but what often holds employees back are the complexities of their workplace procedures and the difficulty in actually implementing their ideas. Time and again our research has shown us that people are twice as likely to consider themselves as environmentally-friendly at home as they are at work, despite the high value people place on being green at work.

So the question is why? Well, the answers don’t appear to be as simple as we might like to think. Far from not wanting to take responsibility for good environmental practices at work, workers often feel that they simply don’t have the power to make a difference, running the risk of developing a sense of apathy. At home, we are masters of our environment and can control the facilities and opportunities that exist to be green within it. At work, the equipment we use, business priorities and the attitudes of those around us are all things that don’t simply depend on us as individuals, often resulting in a loss of personal control.

So the best working environments give their workers the power to impact change and create an environment that encourages idea exchanges that can make a real difference when it comes to improving long-term behaviours and working habits. Ultimately, nobody likes to fight a losing battle and people respond positively to a sense of community and common purpose, where their ideas are valued and listened to.

Again, the key here is to keep things simple, realistic and actionable, to ensure that everyone can take part in implementing change. For example, what are the things that office workers see within their organisation on a daily basis that can be improved? How can everyone share in the success of implementing these improvements? What policies are in place that can give individuals a voice? The sense of reward that comes from working together is key to ensuring that change is embraced culturally for the long-term. After all, it is one thing to have your boss tell you to do something, and quite another to collaborate with colleagues around you with the freedom and power to lead your own initiatives.

Despite this, our research suggests that only two in 10 office workers feel empowered enough to make suggestions to help their workplace become greener. And yet, of those who have made suggestions, half feel that their ideas were implemented and seen as useful by colleagues.

Of course, office workers are only half of the story. What about bosses?

Well, disappointingly, one in 10 office workers say they actually feel their bosses discourage them from focusing on environmental performance at work. In fact, many workers seem apprehensive in addressing green issues, with 40% saying they would avoid suggesting greener working initiatives because they wouldn’t want to be seen as ‘nagging’, which could reflect badly on their career prospects.

This shouldn’t be overly surprising when so many bosses still believe that being green comes at too high a financial cost. And yet there’s clear evidence to the contrary. For example, Green Office Week research found that UK office workers waste over £160 million each year just by leaving the lights on at work.

Clearly, workers need a positive working environment where they feel empowered, encouraged and supported in their efforts to be green. So when trying to persuade bosses of the importance of supporting the environmental efforts of those around them, it is worth reflecting that it’s not just their bottom line that can be negatively impacted. As anyone who has worked in an office environment knows, the importance of a happy and productive workforce can never be underestimated. More than half of office workers feel they would be happier and more positive at work if it was simply easier for them to be more environmentally-friendly. What’s more, a quarter of workers go on to say that they would feel less loyal to a company if they felt that it wasn’t taking its environmental responsibilities seriously enough, with one in 10 saying they would go as far as looking for another job!

So what does this all mean for top secretaries looking to lead a green revolution at work? Clearly it’s important to get together with individuals at all levels of your organisation – both to encourage fellow employees to work together to impact change, and to encourage senior management to empower those around them to ensure everyone is able to suggest ideas in a supportive environment. Here knowledge is power – arm yourself with a few simple facts that can persuade your boss that being green is not only good for the environment, but good for business too.

Once senior management is on board, engaging those around you becomes much easier. Many people believe that being green has to be super-serious, but some of the best ways of raising awareness of environmental issues is to create a sense of fun and interest. For example, why not try to encourage a team lunchtime where everybody creates models out of discarded items that would normally make their way into refuse? It might all sound like just a bit of fun, but these sorts of activities really get people thinking about green issues in a way that doesn’t have to be all about switching off computers and turning down the heating. Instead, they’re a great way of launching environmental working practices internally, providing an opportunity to focus on key green issues in a fun way that then inspires individuals to try to make every week a Green Office Week.

Finally, once you’ve persuaded everyone around you that being green is a good thing, remember to keep things relevant, simple and realistic, so that they can be actioned and remembered long-term. Here are five top Green Office Week tips to get you started:

1. Make sure your heating and air conditioning systems are not competing with one another. Better still, switch them off, open the window and let some fresh air in!

2. Enable the standby mode on printers and photocopiers and turn off machines at the end of every day – or put them on a seven day timer switch so that you never forget!

3. Research how to set up conference calls – they’re surprisingly easy and you’ll save lots of time avoiding traffic jams.

5. Suggest setting up a green ideas scheme which encourages and rewards lean, green thinking in your company.