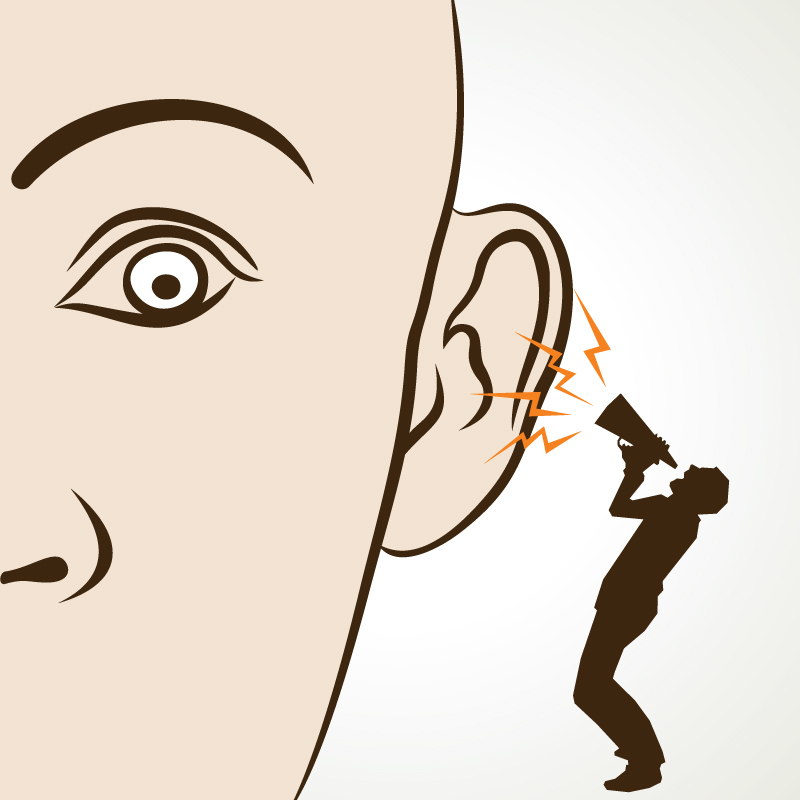 Assertiveness: the art of communicating your opinions, beliefs, feelings and wants in a direct, honest and non-aggressive way – respecting your own wishes and the wishes of others…

And the wishes of others – that’s what makes the big difference between assertiveness and aggression.

Being assertive means showing emotional intelligence; not being self-centred and putting yourself in another person’s place.

How can we be assertive?

Knowing your subject, understanding the people involved, planning your strategy, doing your research, preparing; all vital for you to come across as assertive. Also, knowing how to react confidently when you haven’t anticipated something.

Someone with a lack of knowledge will seem passive and may even cover up their ignorance by being aggressive.

Always prepare before going into any situation where you need to be assertive. For a PA this can be many times a day. Preparation may only take seconds but it is vital. Some thought before speaking, although taking a bit of time, means a PA will be truly effective and this could save time in the long run as mistakes can be avoided.

It is also about considering the other person, as we mentioned earlier. People may forget what you say, they may forget what you do, but they never forget how you made them feel. Make someone feel good and they are yours forever. When people are willing to help you, this saves everyone’s time and reduces stress.

Tone of voice is about 40% of how we pick up messages from people (less than body language, but considerably more than words alone). It is therefore imperative that, to be perceived as an assertive PA, you have to sound like one.

State the facts, be honest, no emotion or exaggeration: Let me give you an example: imagine you have a work experience person in your office; a young person, say 16 years old. You ask him to type a document for you. When he has finished he gives you the document to check. It is full of spelling mistakes. You have three options:

You say nothing, you don’t want to upset him. Wrong for so many reasons – he will never learn, sending out a document with spelling mistakes will reflect badly on the organisation, if you were to retype it, that is a waste of your time.

You speak sternly to him or shout at him, telling him that what he has done looks really bad and is not acceptable. He should go and redo it. Again, not a good idea. A young person will easily lose confidence by being shouted at or dealt with thoughtlessly. He may not yet have learnt about work standards. You would earn no respect as a leader and the young person would probably not want to work with you.

This is what you should do. You thank him for typing the document promptly, you point out that there are spelling mistakes and that you and he (“we” rather than “you”) need to talk about the standard of letters that are sent out from the company – perhaps you will get him a dictionary. You could finish by telling him it is nicely laid out, for example.

In this way it is hoped that the young person would learn from his mistakes but not lose confidence. He may even feel appreciated that you are prepared to invest time in his development. Remember, it’s how you make people feel…

Watch out for phrases such as “I’ve told you thousands of times” – very aggressive and probably not true. Why not replace it with “we have spoken about this a couple of times”? And don’t include that word “actually”.

Assertiveness is not about avoiding the issue, it’s about raising the issue in a way that doesn’t result in conflict.

Aim to achieve the best solution for all concerned

The assertive PA is going to find ways to reach solutions that please the majority or are the best for the organisation, without “trashing” other people’s thoughts and suggestions.

As a young PA I often thought I had to have all the answers for my boss when he asked me a question. Consequently, when I was asked something I didn’t know the answer to, I would gabble and waffle which, of course, gave the impression I was nervous, passive, and frankly rather stupid!

I soon learnt to say what I had to say and then stop talking. Often that may be: “Leave it with me, I’ll find out.”

Have a few phrases ready at your fingertips for any situations you may encounter.

If you are asked about something and you are not sure of the answer, we have already suggested you say “leave it with me” rather than “I don’t know”. Continuing this theme, you may be asked for your views or thoughts about something and may not be sure. Again, don’t feel you have to reply immediately if you are hesitant or unsure.

“Could I come back to you on that?” or “That’s a good point, let me have a think and come back to you.” These are much more assertive ways for a PA to respond to a manager.

One of the most common ways of being aggressive is by accusing people: “You shouldn’t have done that,” “It was your fault that happened,” “Why did you say that?”

We do it sometimes because we are scared, angry or outraged. However, it will make a bad situation worse and may create problems where none existed.

Remember what we have already said; we are trying to find win:win solutions and we don’t always know the other person’s “story”.

Avoid saying “you”, rather say “we”. Instead of “you did that wrong”, say “can we chat about how we do this?”. A PA who has been criticised by a manager for not doing something, for example, may reply “well, you never told me”. This could come across as petulant and doesn’t help the perceptions of you. Instead you may say “I acted on the information I had at the time”. Again, try to have some assertive phrases ready for potential situations.

Avoid being passive or aggressive

It is easy to react passively or aggressively, but a top PA will always stop before speaking and acting to consider the assertive option first. And remember, it’s not just what you say, it’s how you say it and what you are doing at the same time – verbal, vocal and visual – the triple threat!

Another technique I found very effective was asking questions. You may have two managers each insisting their work has priority over the other person’s. You could say to them, “which do you think is most important for the company’s objectives today?” Of course, they’ll probably both fight their own corner, but it could take the pressure off you and show that you are trying to help and that everyone should be pulling together for the success of the organisation.

As we have said, body language is the most telling of all the ways we communicate. I have suggested ways you can speak to people, phrases and questions you could use, but you have to have assertive body language too otherwise it defeats the objective.

Keep your body relaxed with non-threatening arm positioning and not frowning. Smiling may not always be appropriate, but try to keep your face fairly neutral.

If you are going into a situation where you feel you need to be assertive, always plan ahead. Don’t just turn up and say exactly what’s on your mind; that could lead to many problems! Consider the best time, think about your opening statement and potential replies, think about how you will stand, your tone of voice. Have phrases ready as “get out clauses”.

I appreciate that all this can seem very time consuming but it will really be worth it if the situation ends well. Also, when you do this regularly, it becomes easier and you will eventually do it almost automatically.

As a senior assistant, you will no longer go into any tricky situations without a plan.