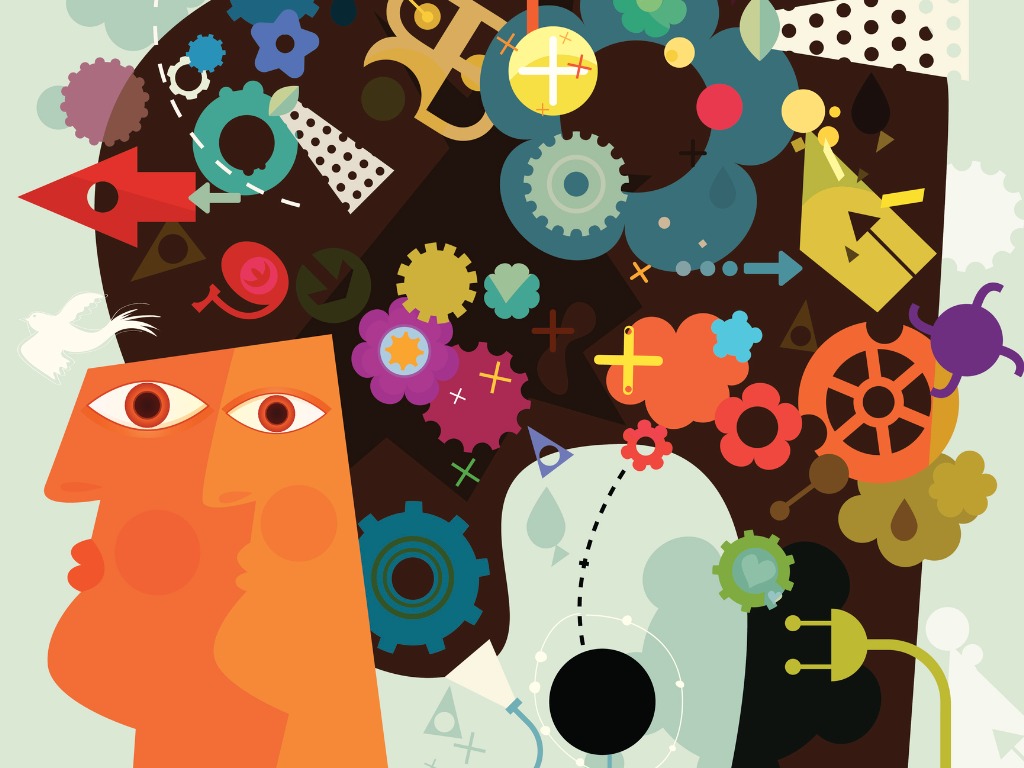 There are a lot of people in the world right now who are paralyzed with fear and worry. Between a global pandemic, supply chain issues, uncertain economic futures, fear for their jobs and other concerns great and small, they feel like life is a perpetual battle that requires them to fully armor themselves before they face the world (real or virtual). In some cases, these feelings are creating a domino physical effect through stress and overwhelm.

I just don’t feel fear. I really don’t. I don’t have typical physical fears (spiders, mice, snakes, bees, heights, darkness, etc.), though I do have a healthy respect for nature and don’t act irresponsibly around it. Just like anyone, I can be startled if nature intrudes unexpectedly. I don’t have typical mental fears (public speaking, crowds, fear of failing tests, etc.) either, as evidenced by having built my business around speaking/training and preparation for certification exams.

I think part of the reason for this lack of fear is that I have always used two simple philosophical questions to guide me in how I approach situations:

The problem for most people in thinking this way is that they have an illogical concept of what the worst that can happen actually would be.

For instance, let’s say you are going for a job interview. The worst that can happen, seriously, is that you don’t get the job. Period. That’s realistically about it. And while that would be a very sad occurrence and could have further negative ripple effects on your life, in reality, it’s not the end of the world. There are other jobs out there, even other jobs that are perfect for you, no matter how much this may feel like the one and only perfect job in the world for you.

To hear how some people think about interviews, though? Their worst-case scenario is that the interviewer is going to be so appalled at what they have heard, they are going to march them outside, put them in front of a firing squad, repossess their car, burn their house to the ground, and slaughter their cattle. No wonder people are nervous going into an interview!

This irrational fear can prevent people from pursuing opportunities in the first place. They don’t apply for the job when they see it because they are sure they would never be considered. But let’s reconsider that with our alternate philosophy:

What’s the worst that can happen (and how likely is it)?

You don’t get the job.

What happens if you do or don’t take this action?

If you don’t take this action, you DEFINITELY don’t get the job.

So really, what’s the harm in trying? The worst-case scenario leaves you no worse off than you are at this exact moment, so you have nothing to lose by trying.

Fear is an insidious enemy.

This two-question philosophy applies to so many areas of our life, and it is amazing how liberating it actually is when used responsibly. Try it! Don’t let fear hold you back from pursuing opportunities!

Fear’s companion, worry, wastes an incredible amount of time and energy. Rather than preparing you for and easing the pain of the future, it dulls the pleasure of the present and robs you of your joy.

I am a thinker and a planner – I think ahead to things that can go wrong and what I can do to prepare for or counteract them (e.g., what happens if my event venue burns to the ground?), but I am not a worrier. If I can’t control the issue, I make a conscious choice not to worry about it.

A worrier may continuously ponder things over which they have no control and think the worst possible outcome is imminent. The negative emotion that worry brings can be debilitating and suck all energy from an individual.

Some people, on the other hand, choose to justify worrying as being prepared for the bad outcome.

Does my lack of worrying mean that I don’t prepare for negative situations? Absolutely not, far from it. I look at the pragmatic side of situations from the reasoning side of my brain and not the emotional side. I channel the negative emotions of worry into identifying what elements I have control over and which elements I don’t have control over.

I frequently encounter these twin demons in my students who are considering sitting for the CAP exam.

In some cases, they allow fear of failing the test to hold them back from even trying to do it. Their fear allows the exam to become overwhelming, and their worry prevents them from calmly stepping back and recognizing that while the test has a lot of merit, it ultimately just reflects how you did with one set of questions on one day in particular.

I often have to talk my students down off their ledge of terror when they consider delaying taking the test because they “aren’t ready yet.” They are usually making that decision from a place of fear and not a place of knowledge. It is as if they expect that “when” they fail, their coworkers will come for them with pitchforks, firing them on the spot and perhaps slashing the tires and smashing the windshields of their cars while doing so. Clearly this is not a likely outcome.

On very rare occasions, I have found myself facing the situation myself, where something happens and I have a momentary knee-jerk reaction of fear. I follow the same procedure myself that I recommend to my students.

I slow down and ask myself, “What do I KNOW versus what am I feeling?” I’ll ask myself if I am making a decision from a place of fear or a place of knowledge. Just because I feel like something negative is about to happen, doesn’t mean that feeling is a fact.

Just the very process of asking myself that question causes me to step back and evaluate how much my emotions are impacting my thoughts and decisions.

As a general rule of thumb, I try not to make a permanent decision based on temporary feelings (obviously I make exceptions for things like actual life and death situations).

I would like to add the caveat here that if you suffer from actual clinical depression, you should seek professional help. If the reason you are worried is that there is something significantly serious going on, like you have been diagnosed with a terminal illness, there are good reasons why you may be worried. I am not talking about those kinds of more serious worries related to confirmed negative events. I am referring to more typical worries that we tend to carry around with us every day.

How can you do this?

One method involves physically saying STOP aloud when you catch yourself worrying.

Another method involves setting a timer and letting yourself worry as much as you want, but only for that designated amount of time.

Some people choose to write out their worries, and then burn the printed document that contains their thoughts.

A study undertaken at Penn State University had participants who had generalized anxiety disorder (GAD) write down their specific worries for ten days[1]. The list of worries was reviewed every night for the next month to see if any of the worries came true. The researchers focused on worries that could be tested during that 30-day period (like “I will fail my exam tomorrow” versus “Someday I may have a heart attack”).

In following up on those worries later, researchers learned that 91% of them never happened. Of the 9% that did come true, the outcome was better than expected about a third of the time. For about 25% of the participants, zero worries EVER materialized afterwards.

What was interesting about this study is that the scientists discovered that individuals who had a higher number of worries that didn’t come true ended up being more likely to benefit from treatment for their worry and anxiety. Tracking those worries became an effective way to overcome that compulsive worrying behavior.

So if you struggle with worry, one of the techniques you might use is to write down what you are worrying about on a daily basis and then go back within a few days and add update notes as to how many of the things you worried about actually occurred, and for those that did actually occur, how you handled it. Seeing it in black and white and recognizing the small percentage of times that it did happen might help you to reduce the number of worries you carry around.

So if fear and worry don’t help the situation, why do people still use those emotions as guides for behavior?

I think some of this response is based in evolutionary behavior. It’s the body’s way of protecting itself from negative situations, especially those where we feel helpless. At least by worrying, we are doing something, however unproductive it may be. Some studies have shown that for people with high anxiety, worry acts as a bridge in facing bad news (so the shock is not quite so great in their minds), so they are reluctant to release that habit of worry.

If you struggle with fear and feel like you are an obsessive worrier, there’s a very helpful book that you might read called The Worry Cure: Seven Steps to Stop Worry from Stopping You by Robert L. Leahy, Ph.D. In this book, Dr. Leahy identifies a number of different types of worry, including distinguishing between productive and unproductive worry. He then gives suggestions for a variety of ways to take control of your time and redirect your focus. He has some concrete suggestions and excellent insights that might help you as you face this situation.

Instead of looking for problems I cannot control, I review what I can control and make sure I have done as much as I can. Then I mentally let the rest go as being beyond my control (if you’re religious/spiritual, you might think of it as putting things in God’s hands or out into the universe). It’s an entirely different, but entirely powerful perspective.