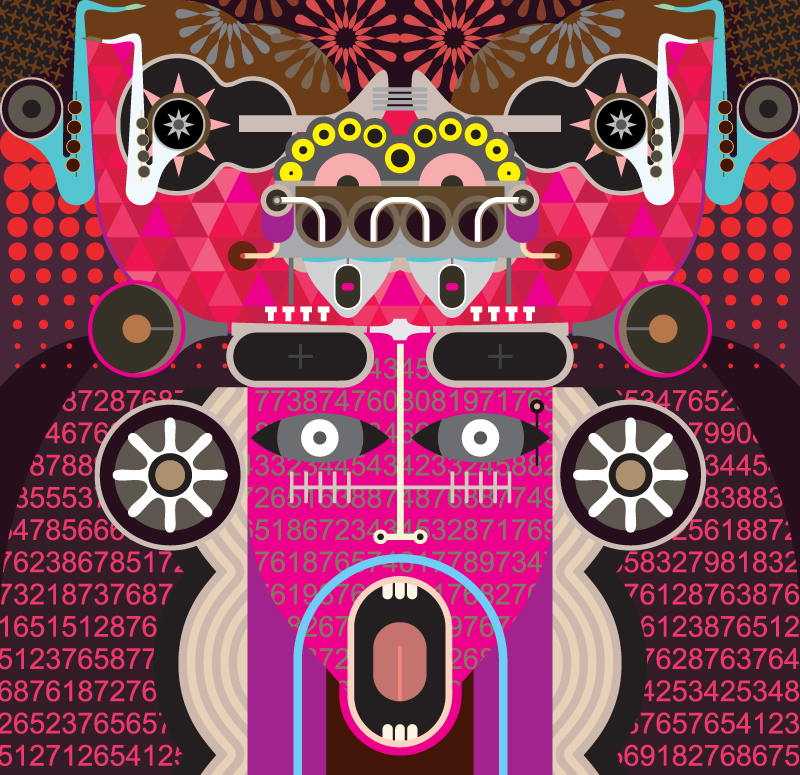 I probably shouldn’t begin an article by offending all my readers, but I have to tell you the truth. You’re crazy. In fact, with a few rare exceptions, we’re all crazy. Let me explain.

Every time we have a negative thought such as dissatisfaction, disappointment, regret, irritation or blame, we’re always wanting something that’s happened not to have happened or we’re wanting a situation that exists right now not to exist right now. In others words we’re wanting something to be already different from the way it is, which is wishing for the impossible. I rest my case.

The only exception to my claim that negative thoughts always involve wanting something to be already different, is worrying about the future. I hope to convince you this is crazy too.

We can rid our lives of this craziness by adopting a way of thinking called “accepting what is”, which simply means stopping wishing things were already different. I didn’t invent the idea. Others have spoken about it. My small contribution is developing a technique to train ourselves to practice it. The technique is called Positive Acceptance.

It’s a simple four-step process. First we need to create a habit of noticing whenever we’re wishing something were already different, which is practically always the case whenever we’re dissatisfied about anything, or when we’re having some other negative thought. We then need to acknowledge this is irrational (actually crazy!) because nothing can ever be already different. Then we need to drop the thought (easier than it might sound once we’ve completed the first two steps). Finally refocus on what we can do, if anything, to change it or otherwise improve the future.

The first three steps lead us to “accepting what is”. The final step adds action to improve the future. When we’ve trained ourselves to “accept what is” all the time, there’s only one thing left to think about, what we can do, if anything, to change things in the next moment or in the future.

Most of the time, we’ll stop after the third step, ie when we’ve “accepted what is”, since in most situations there isn’t any action. Either we can’t think of any action to take or it’s too minor to justify taking action.

When I started teaching Positive Acceptance to others, I found the term cumbersome, especially when used as a verb. So I took the P out of Positive, combined it with “acceptance” and created a new word “pacceptance”. There are now thousands of people paccepting many times a day. They tell me they’re loving it.

One of my trainees told me “I love Positive Acceptance; it’s having a big impact on my life; but I’m not sure I like the word “pacceptance”. I replied… “just paccept it, then you won’t be unhappy about it”, then I added “and you may as well accept it too, as it’s too late to change it; there are just too many people using it.” This illustrates the difference between pacceptance and acceptance. Pacceptance includes “accepting what is”, which means accepting the past and present moment, and can be used in every negative situation. Acceptance is about the future and is generally only used for things we cannot change.

I recommend starting with small things… burnt toast, red traffic lights, flat mobile batteries, missed trains… then build up to bigger things. If we practice it regularly, it soon becomes automatic and the four steps quickly reduce to two: “accepting what is” and thinking about whether there’s any action we may want to take to improve the future.

What about my claim that worry is irrational also? Worry involves wanting something to be different in the future from the way we think it might be. And if we’re worrying, we believe we have no control over it. If we believed we could control it, we wouldn’t be worrying. Wanting something to be different that we can’t control is as irrational as wanting the past or present moment to be different. The only sensible thing to do is try to get more control over the thing we’re worrying about or, if we can’t, accept it.

There’s something that stops pacceptance in its tracks. Emotions! Pacceptance is a form of rational thinking and it’s hard to engage in any kind of rational thinking when emotions are running high. One solution is to wait until the emotion subsides before applying pacceptance. But in my trainings and therapy I teach how we can speed up this process. That will be the subject of a future article, or my free webinar.”