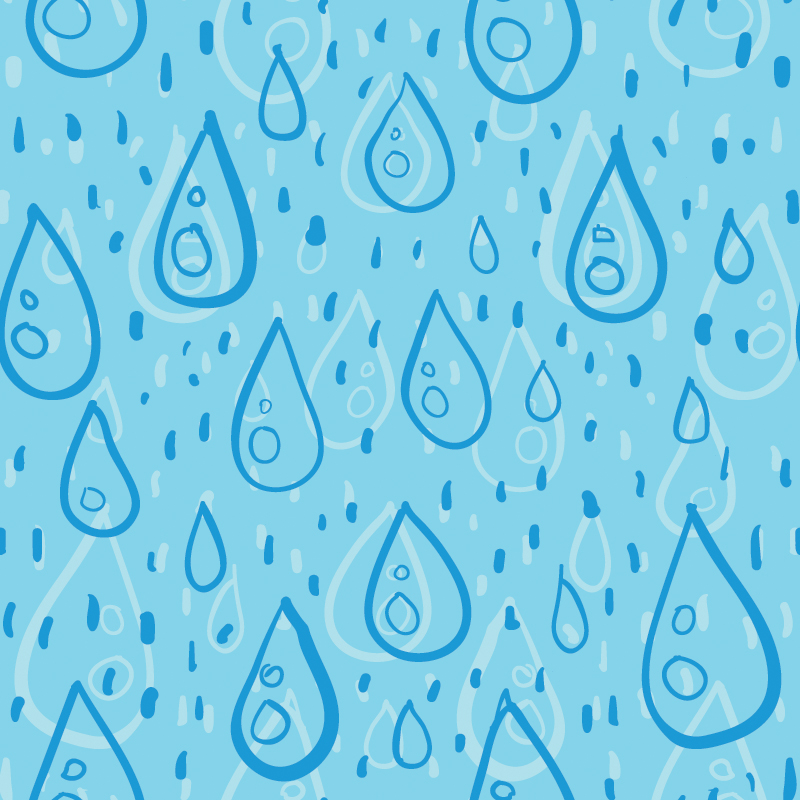 In a recent article in this magazine, I pointed out that whenever we have a negative thought, we’re either wanting something that’s happened not to have happened or we’re wanting a situation that exists right now not to exist right now.

In other words we’re wanting something to be “already” different. The only exception is worry about the future.

I provided a tool called “acceptance” to train ourselves to achieve this. This involves noticing whenever we’re “resisting what is”, recognise this is irrational, drop the thought and refocus on action to improve the future.

Something that gets in the way of acceptance is emotion. Acceptance is a form of rational thinking and it’s hard to engage in rational thinking when we’re experiencing strong emotions. In this article I explain what to do about uncomfortable feelings, and how to gain control over them, so we can then “accept” whatever has triggered them.

An immediate benefit of accepting discomfort is that it puts it into perspective. It counters any automatic thoughts that discomfort is somehow unacceptable and helps us to recognise that it’s OK to feel whatever we’re feeling.

Here are three questions to ask about any uncomfortable feeling, and some suggested answers, to help us accept the feeling:

Here’s an exercise to practice accepting uncomfortable feelings. Next time you’re in the shower, turn the hot water down just enough so you start feeling uncomfortable. Ask the three questions above and apply the suggested answers. Remember the questions are about the discomfort, not the water.

You can apply the three questions to any other uncomfortable feeling, such as any nervousness you might feel when you’re about to speak to a group. A bonus of the shower exercise is that you need never suffer from feeling cold again. You’ll still experience the feeling but you can now accept it.

But the biggest benefit of learning to accept uncomfortable feelings, is that it enables us to stop allowing our feelings to drive unproductive behaviour. That in turn, enables us to resolve recurring feelings, like depression or anxiety (such as nervousness speaking to groups), or more significant psychological issues such as OCD, addictions, eating disorders and many others. And it enables us to take control of habits we may want to change such as smoking or weight problems. This will be the subject of my next article.