A Rather Winding and Rocky Pathway! 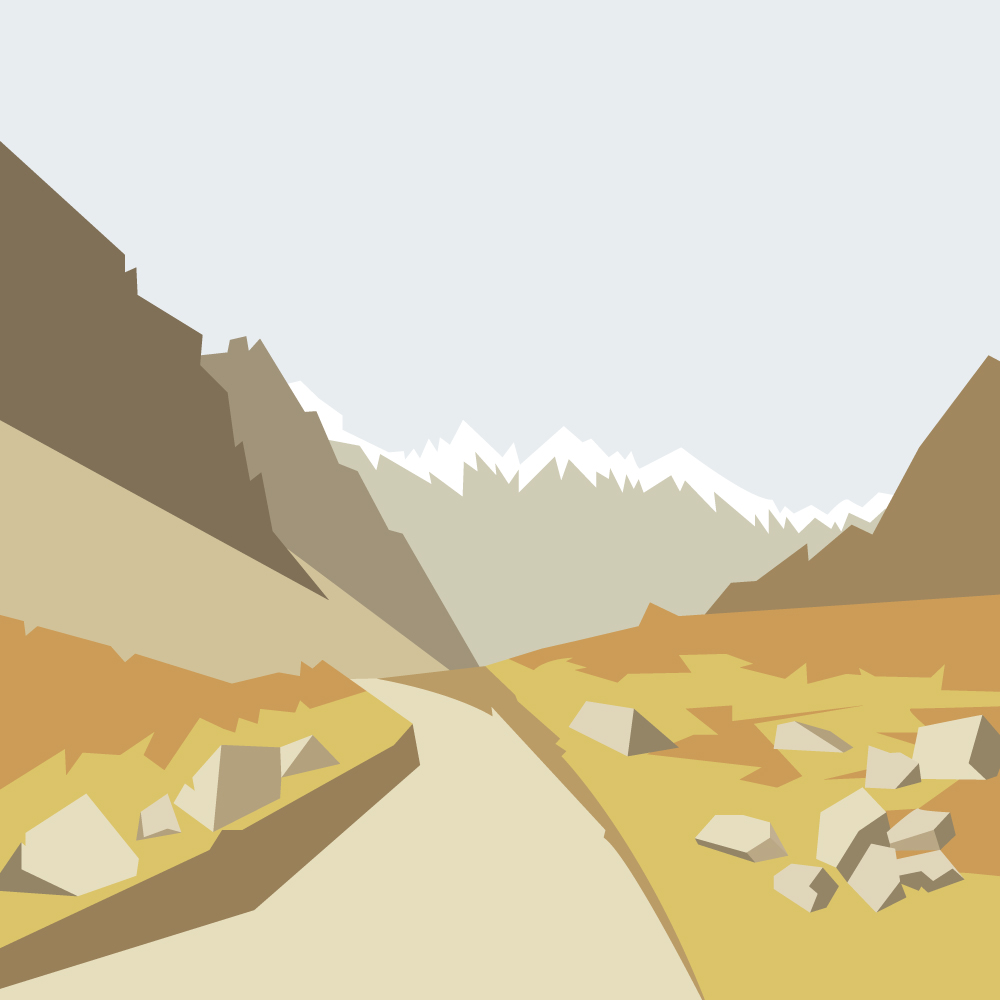 The last few months have been something of a challenge but the first and most important thing is that my cancer has been dealt with and I require no further treatment other than an oestrogen suppressor (Tamoxifen) for the next five years. However the pathway and the side paths have been interesting.

I decided that my Plan B, if a reconstruction would not work, would be a double mastectomy as the lack of symmetry visually and the potential for difficulties later in life with imbalance concerned me. Plan B was finalised – just the decision whether reconstructive surgery could be undertaken was left.

Charles had his surgery on his birthday February 12 and we both felt it a good birthday present. However he was not able to accompany me to my appointment with the Plastics Surgeon. So another Plan B, a dear friend who knew me well, was an excellent listener and was working at the hospital where my appointment was. Tricia and I attended the appointment and Mr Adams the Surgeon advised me of three options that he might consider. After his examination he pronounced that I was a good candidate for reconstruction and recommended using my abdominal muscle and the extra from my tummy for rebuilding the breast. I did have to giggle as he sized my breast and then sized my tummy and pronounced them a good fit. For some reason that suited my sense of humour and I enjoyed telling people about it – something to laugh over. The date for the operation was set as March 3.

Mr Adams set out some of the potential risks and one of these was possible infection at the wound sites – common to most operations, the possibility though very slight of the breast not taking. While it was important I knew of these issues, they didn’t change my mind so it was “all systems go”. I then cooked meals and froze them to make things easier for Charles while I was in hospital and once I came home.

Tip 1: do not hesitate to make use of counselling if you can access it. If you have the option to decide, these are really big decisions. Being sure and comfortable inside yourself with your decision can prove invaluable if things do get a bit tricky later on.

Charles was still very lame though not in pain. He still had to use either one crutch or his walking stick so was not able to carry much, get up quickly or move around very freely. However when we went to have his wound clips taken out, he was informed very firmly by the nurse that he was pushing ahead too quickly and should have still been on two crutches.

This gave him pause; he had been focussed on being available to help me. This pause allowed him to come to terms with my asking my family for help over the first few weeks after I came home from hospital, and this relieved my mind considerably.

Tip 2: do ask for help, you will need it. However both you and your partner have to be comfortable with that help, what form it is and what it is to do. It can be very hard to ask for help and clarity as to what that help will do – shopping, washing, housework, cooking, keeping you company, taking a short walk with you, or various other things. Decide what you believe will help you most and then work out how and where you get that. In my case I have three older brothers and their wives who I asked for help, plus local friends. Had none of them been available I may well have looked to see what paid help I could get. Work out what will work for you and what you can do. It is important that you do not try and do it yourself until your body is healed.

My brothers and their wives came for five days each. It was such a help and such a wonderful family thing to do – I loved every minute of their time with us. Charles got very gently told by one brother “You only have to ask” as he tried to do something that was a bit more than he should have done.

The first week home everything went well, though at the end of that time I went to the hospital for a wound check as I wasn’t happy, and after re-dressing and being put on antibiotics I was sent back home.

Around this time I also had an appointment with my Cancer Specialist who told me that they had been able to get all the cancer, my lymph nodes were free and therefore I would not require any further treatment. I would need to take Tamoxifen for the next five years to suppress oestrogen release and help to prevent any further cancer development. They didn’t want to see me for six months. This was wonderful news but I was kind of swamped by the next rocky part of the pathway.

At about 1.5 weeks I really wasn’t doing quite so well. Here was a lesson for me – I wanted to get my hair cut, it was the first cold day we had had and I got very chilled at the hairdresser. It took me three hours to warm up – this was about me pushing myself to do more than my body could handle. Two days later the District Nurse rang the hospital and asked for me to be readmitted, I had developed an infection in both wounds – the breast and the abdomen.

This required further surgery and three days in hospital where I was fitted with something called a vacu-dressing, only on the abdomen as the breast had responded well. This dressing is sealed onto the wounds and the surrounding skin and then connected to a vacuum pump which is turned on and everything becomes vacuum packed! I was given a portable machine to come home with and for the next three weeks this was my constant companion – day and night. It burbled and burped most embarrassingly but seemed to be doing the trick.

I was on stronger antibiotics and then the inevitable, a severe dose of thrush made its presence felt! This had been a problem for me in Samoa after being on too many antibiotics but particularly Augmentin. So yet another treatment had to be undertaken. I also had to have the vacu-dressing changed every three days and I confess by now my skin was reacting badly, I was beginning to lose the plot, just a little. I was also wondering about my decision – things could have been much easier so it was good I did still feel I had made the right decision.

There were days of tears on some occasions, poor Charles only had to say something nice to me and I would dissolve on those days. However it was made clear to me that crying was a good thing to do so I sort of gave in to it. I still cry much more easily than I used to but I am now much more in control – thank goodness.

Four days ago the vacu-dressing was removed and replaced by a light dressing. I could move freely around, I could go out for a walk easily and, most importantly, without all that plastic which sealed the wound site I could easily stand up straight – I felt so much better.

However I am now about to go back into hospital, the infection has left some quite large wound sites so two skin grafts are required, another anaesthetic and another night in hospital. However I do feel that this is the first of the steps along the pathway to me feeling more my usual self. My “normal” may be a bit different, well a nice flat tummy is different I have to say, but I am ready for whatever that new normal might be. And roll on February 2016 and South Africa ExecSec LIVE.

One comment on “A Rather Winding and Rocky Pathway!”