4 Steps to Building a Culture of Respect 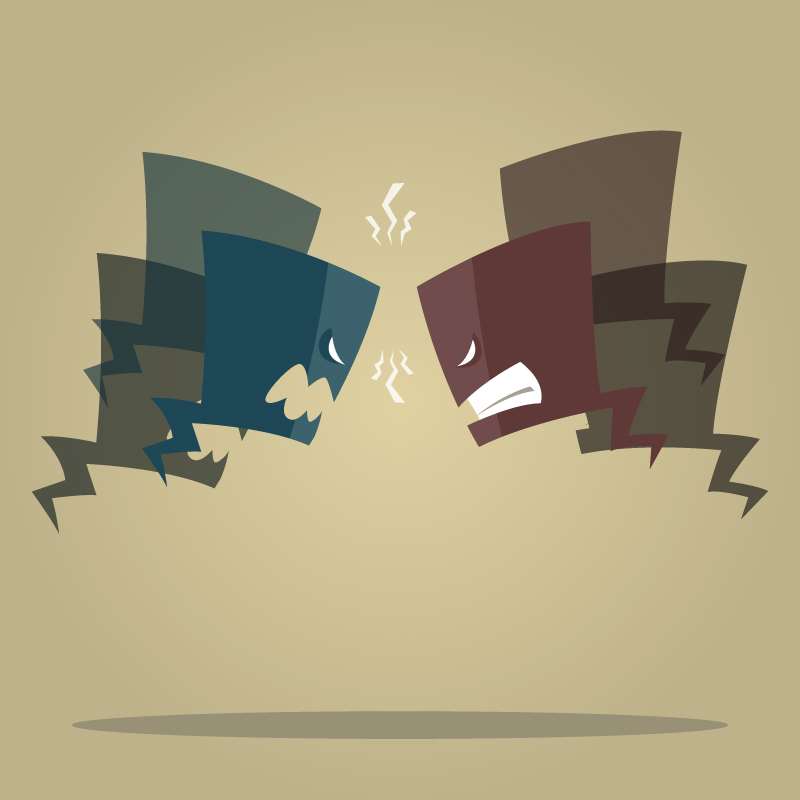 Respect for ourselves guides our morals; respect for others guides our manners – Laurence Sterne “In surveys conducted by Weber Shandwick in 2011 it revealed what many already know or experience – incivility in the workplace is on the rise and many place the blame at the feet of workplace leadership.

As a consequence of this alarming and growing trend in the workplace, a majority of 67% agreed that there is a critical need for civility training in the workplace. And with workplace leadership being assigned most of the blame it is imperative that those in leadership lead the way. Here are four small steps leadership can take right away to reclaim a culture of respect and productivity.
Teach it. When your staff has selective definitions over what is or is not disrespectful behavior in the workplace it leads to subjective interpretations of bad behavior. Expectations of positive behavior need to be taught, it needs to be mandatory and it should be annual. Clearly defined expectations and boundaries help create a culture of respect and hold everyone accountable. It will also help you weed out those who, for whatever reason, cannot align themselves with company standards.

Adapt it. Any course on civility, respect or bullying should be framed within the context of your specific organization. While certain principles are universally accepted such as treating others with respect, communication and moral behavior, you will be well served to frame your expectations around your company’s unique culture and personality. Be mindful and deliberate about your expectations but not at the expense of destroying the good camaraderie that does exist. A good idea here would be to have employees help draft the code of standards and expectations. When they have skin in the game they will be more inclined to live up to it.

Model it. Since the majority believes that workplace leadership is at fault as it relates to a culture of disrespect in the workplace, then those in leadership are going to have to personally step up and take responsibility. While changing a culture of disrespect is a system-wide objective it starts at the top. What the leader expects the leader has to model. The leader must also be held to account.

Praise it. Unfortunately, many who experience incivility or bullying at work do so in silence. They feel they have no one to turn to or fear retaliation. Building a culture of respect begins when you teach it, adapt it and model it. But going forward you must praise the work of your team. Instead of suffering in silence you can create a culture of praising in public. It’s been said what you tolerate you promote. But I also believe what you praise you perpetuate. Lift up the positives of respect, honor, civility and diversity. These are the strengths of your company and the virtues that make it great.