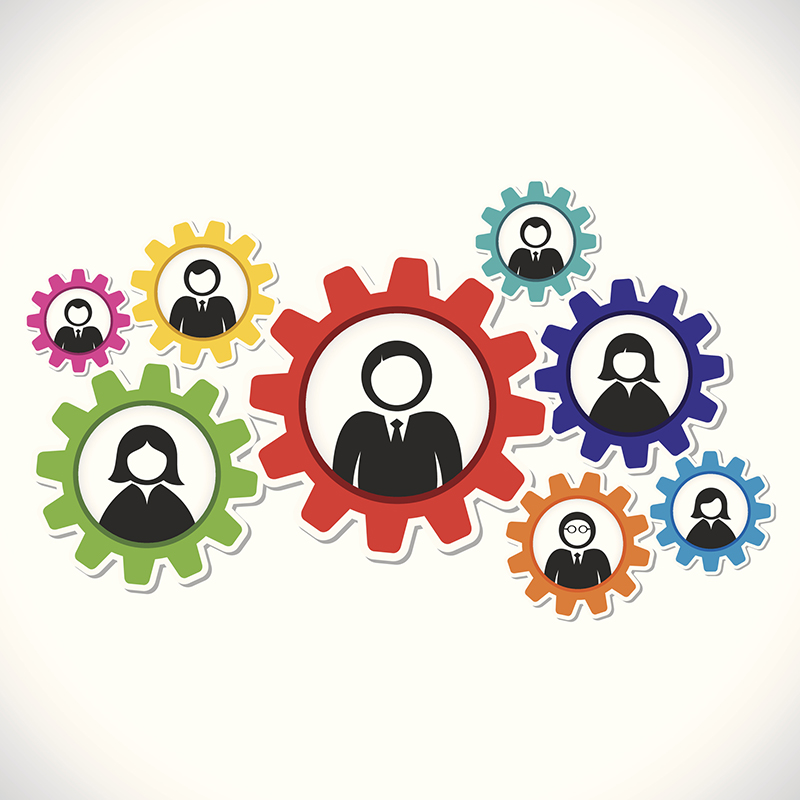 The WASummit Advisory Council has a Terms of Reference and consists of a single Chairman and representatives from regions throughout the world. These regions are groupings of countries which are confirmed or adjusted at each Summit to reflect the constantly changing nature of the world today. Each country works with the other countries within its region to nominate two representatives to participate on the Advisory Council.

The Advisory Council is a working group and those who participate must be prepared to work in a team. These teams work virtually, so no face-to-face meetings are required.

After each Summit each designated region in the world, the make-up of which will be reviewed at the Summit, confirms their representatives on the Advisory Council. Those representatives will then nominate which topic area they wish to work within and they work in those teams to further the discussions held at the Summit. This might involve them in researching widely and gathering data through surveys of administrative professionals throughout the world. This is where each individual administrative professional can contribute.  The more of you who contribute, the more representative the information will be supporting valid discussions and decisions. This is where you become part of the World Summit, it will be your voices that will be heard and we can then “Speak with one voice”.

The Summit Agenda has three parts:

Further detailed reading can be found at the following link: https://www.dropbox.com/sh/vzq0luegstjgw3b/AABHT4LBzl636PZmGLM_lM4ca?dl=0