When was the last time you were bored? Maybe it’s been too long! 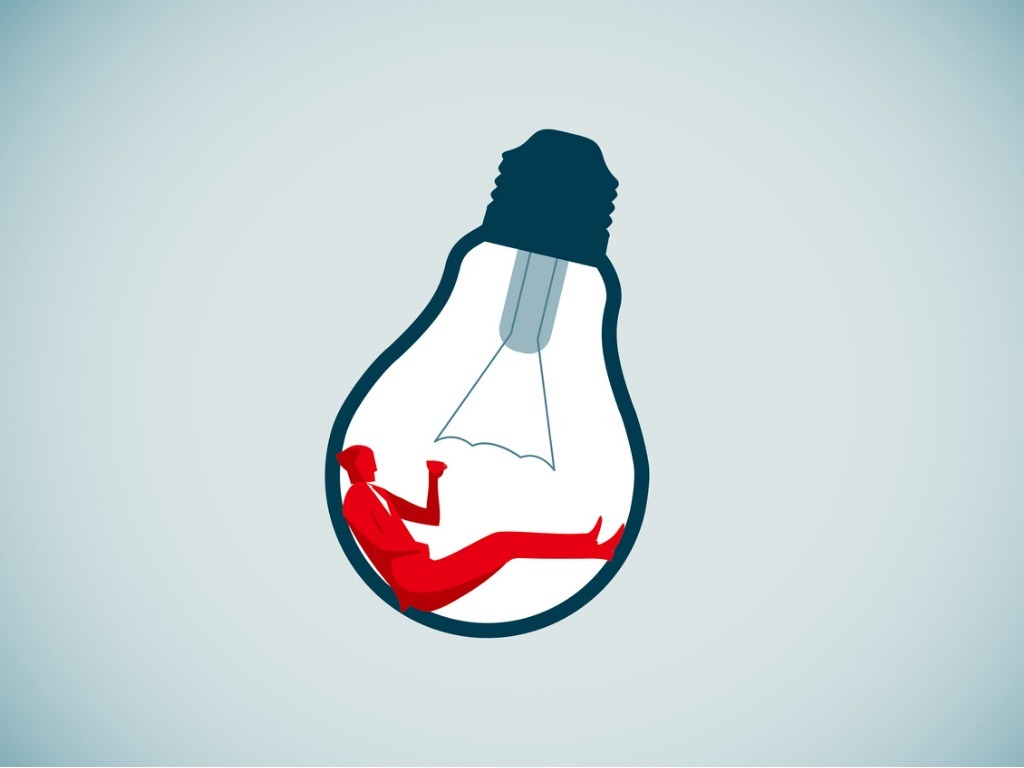 Early on a Saturday evening, I admitted to a friend that I had watched a Netflix movie the night before and was likely going to watch another one that night. For me, this was an anomaly—a rare sign of boredom. “I don’t think I’ve ever heard you say that before,” said my friend.

In fact, I think my unexpectedly empty time meant that I had gotten enough done and was sufficiently on top of my schedule that I felt unpressured to fill that time with productive activities. A success, not a failure! Yet my inner voice was saying, “Brenda, you’re bored. You had better do something to occupy your brain.”

I considered my options. Surely there must be something for me to write or edit? I let the wheels in my brain spin for a while. And, after a few minutes of “boredom,” I settled on a new idea: an article about this very topic. I wondered if other people had identified boredom as a positive emotion or event, and if so, what factors were at work in our bored brains?

The Value of Boredom

I consider boredom as an opportunity to rest my brain—an empty place that is necessary for the spark of creativity to take hold.

And that Saturday night, I discovered quite a bit of interesting material that supported my opinion. First was a TED talk by Genevieve Bell.

Ms. Bell explained that the experience of boredom is a moment when, neurochemically, the brain lights up. The bored brain is almost as active as the engaged brain! Boredom is an opportunity for the brain to reset itself, and this reset is a very active process.

Ms. Bell also referenced Heidegger, who argued in 1929 that being bored is a fundamental state of being human—one that we should spend less time putting at bay and more time embracing.

The Quest for Boredom

Nowadays, it’s hard to be bored. A text message or Facebook update awaits us at every moment. We are more likely to be overloaded than bored. Yet those times when the brain gets a rest are often the most pleasurable times in life. As Peter Bregman stated in his Harvard Business School blog article, Why I Returned My iPad:

“Being bored is a precious thing, a state of mind we should pursue. Once boredom sets in, our minds begin to wander, looking for something exciting, something interesting to land on. And that’s where creativity arises.

My best ideas come to me when I am unproductive. When I am running but not listening to my iPod. When I am sitting, doing nothing, waiting for someone. When I am lying in bed as my mind wanders before falling to sleep. These “wasted” moments … are vital.

To lose those moments, to replace them with tasks and efficiency, is a mistake. What’s worse is that we don’t just lose them. We actively throw them away.”

Finally, I discovered an “On Point” episode with Tom Ashbrook, featuring guest Peter Toohey who wrote an entire book about boredom (Boredom: A Lively History). Callers largely agreed that boredom is the key to creativity. And neuroscientist Jonah Lehrer shared that boredom is the precursor to daydreaming, an “astonishing mental feat.”

From my cursory research, I found that there is a clear connection between boredom and the birth of new ideas. Reportedly, many of the best ideas arise when we can untether ourselves from the constant stream of information that bombards us in every minute.

I’m glad I chose not to watch that movie. It’s still there when I want it, and I found a friend who asked to watch it with me. In the end, by allowing boredom to set in for just a few short minutes, I created a fascinating, brain-lit-up Saturday evening.