So You Wouldn’t Want to be a Robot? 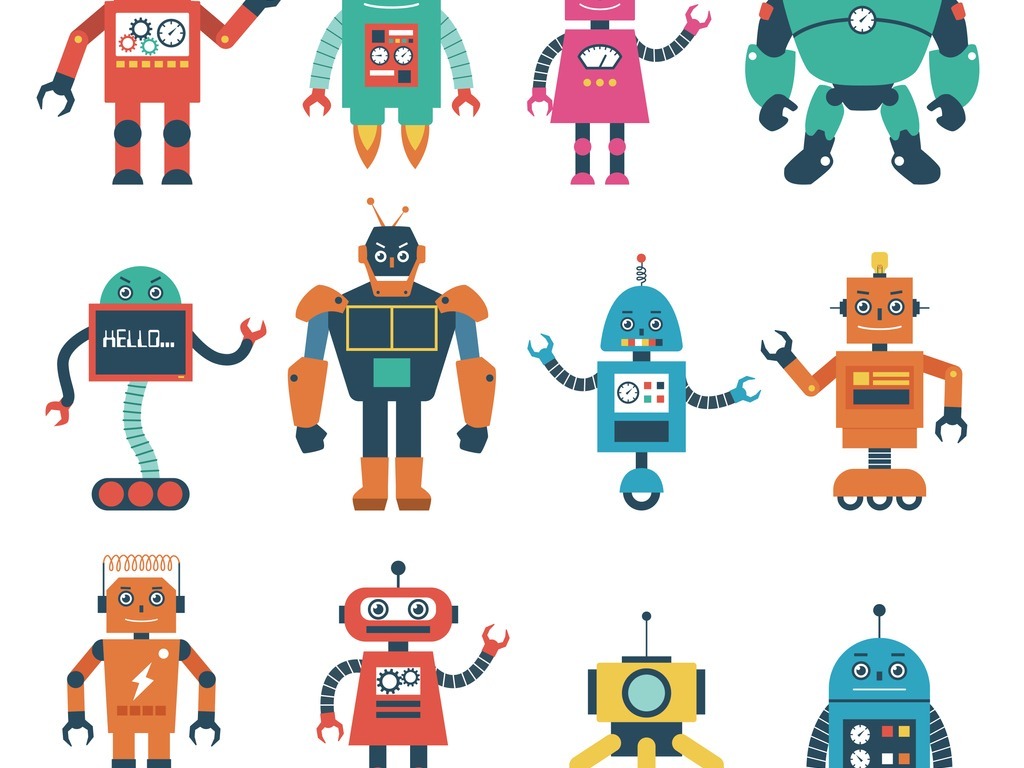 Robots are never in resistance; we would do well to emulate them explains Graham Price

We’re entering an age when robots are becoming better than humans at many things. They can think faster, build cars more efficiently, are always healthy and live forever. We humans will probably never again be able to compete in these things. But there’s something else robots are better at than humans, that we’d do well to emulate. Robots are never in resistance. Most humans are in resistance several times a day and for some that I’ve met, many hundreds of times a day.

On average, 90% of all resistant thoughts involve resisting the past or present. The other 10% are worry about the future. We only ever worry about things we believe we cannot control. If we believed we could control them, we wouldn’t be worrying. So, worry is as irrational as resisting the past or present, which we also clearly have no control over. (We can only ever change the next moment or the future). To stop worrying we need to ‘accept whatever will be’ while focusing only on what we can do, if anything, to gain more control.

As a psychologist resolving mind-based issues, and a coach helping to develop more resilient and successful lives, teaching clients to ‘accept what is’ and ‘what will be’ is a powerful tool. Stress, dissatisfaction and other resistant thoughts can be entirely eliminated.

All this relates to the way we think. Another major difference between humans and robots is that humans experience feelings (emotions), and we certainly wouldn’t want that to change. But it can be helpful at times to be able to control negative emotions. That’s also covered in the training, together with how to become more confident, achieving and successful, deal with challenges in relationships and balance self-interest and contribution. Resilience, power, health and relationship skills, and a willingness to contribute alongside self-interest goals, are all that’s needed for a brilliant life.