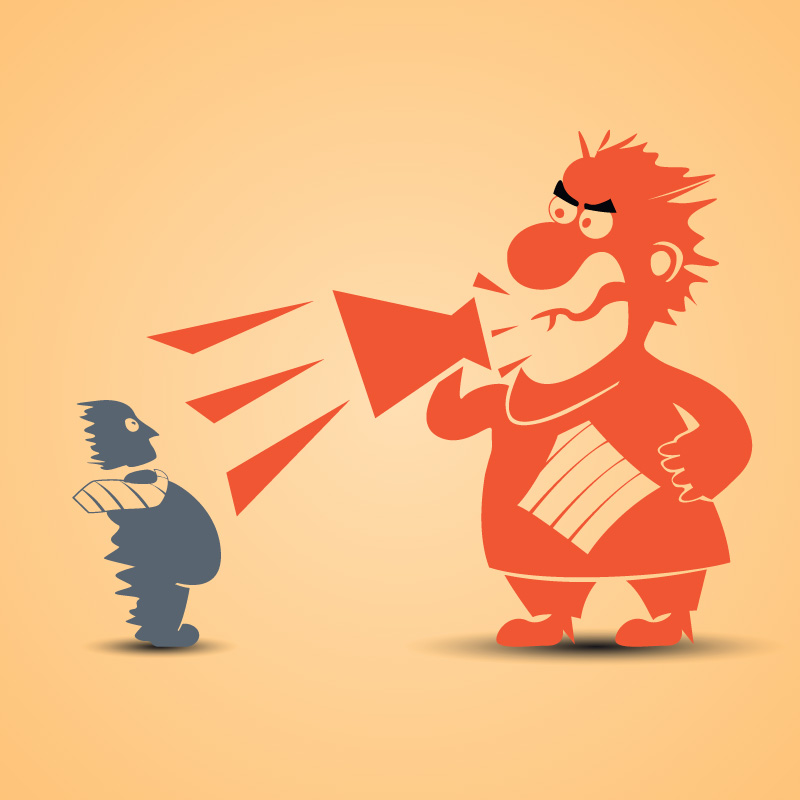 In my last article, I wrote about the “taste” of Diversity. I shared with you points on creating relationships in a diverse team. With this process comes conflict. I thought it would be beneficial to share with you the process we got through in conflict and what we can do to change the outcome and create common ground.
The first thing we need to do is identify which level of conflict you are personally working at:

With different situations you could be in a different place on the pyramid. We should look back to the beginning and understand the factors that triggered the conflicts that are sitting in your pyramid.
There are many factors that trigger conflict, to name a few:
• Selective hearing
• Ignoring information that contradicts/conflicts with our beliefs
• In our mutlicultural society words mean different things to different people. This means you may offend someone unintentionally
• Our emotions
• Personality differences (we do things differently)

Task
Explore your conflicts and see if you can pinpoint what the trigger was or is.
So how, you may be asking, does this all come together in a conflict situation?

LADDER OF INFERENCE (Chris Argyris and Prof Emeritus – Harvard Business School)
Inference – a belief, opinion, conclusion reached through gathering data based on personal/cultural experiences and supported by information assumed to be true.

1 Our ladder stands in a pool of endless data, happenings, acts and information.
2 From that pool we select data that would be relevant to our views of the world or the person we are dealing with, our position in the organisation etc.
3 We add our meaning to that data.
4 We fill in the blanks with assumptions that we have formed based on our data pool and how we see the world.
5 We then make a decision based on everything gathered on our ladder and we decide how to respond and proceed.
6 The decisions we make reinforce our mental model and validate our beliefs. Once we reach the top of the ladder with or without care, our beliefs and resolve are unshakable. We take action.
7 Our actions take effect, results occur and these results become our new “facts”. Our actions are completely led by the “results” of our ladder and so we build one ladder on top of the other with “our truths and beliefs”.

This can create a vicious circle. Our beliefs have a big effect on how we select from reality, and can lead us to ignore the true facts altogether. Soon we are literally jumping to conclusions – by missing facts and skipping steps in the reasoning process.
Example (www.mindtools.com/pages/article/newTMC_91.htm)
The regional Sales Manager has just read the latest sales figures. Sales in Don’s territory are down – again. It’s simply not good enough. He needs to be fired!
Most people would agree that the Sales Manager may have just jumped to a rash conclusion. So let’s see how the scenario plays using the Ladder of Inference:
The latest month’s sales figures (reality) have come in, and the Sales Manager immediately focuses on Don’s territory (selected reality). Sales are down on the previous months again (interpreted reality). The Sales Manager assumes that the drop in sales is entirely to do with the Don’s performance (assumption), and decides that Don hasn’t been performing well (conclusion). So he forms the opinion that Don isn’t up to the job (belief). He feels that firing Don is the best option (action).
Nowhere in our ladder did he stop to ask the other person or people involved if his meanings, assumptions and decisions were a true reflection of the facts.
In a nutshell, when we climb the ladder we often convert what we assume to be objective data into a subjective opinion through lack of effective dialogue. When this subjective opinion becomes the base for decisions and actions we create conflict and reduce productivity.
What we need is Effective Dialogue.
Effective Dialogue has many components. In this case we are referring to balancing Advocacy and Inquiry. Dialogue usually refers to a conversation between two people but there can be more than two people involved. In dialogue, we use:

Good advocacy or telling involves providing information and saying how you got from your information to your view of the solution.
• Advocacy (telling or recommending)
• Inquiry (asking)
• Collaboration (working towards a common understanding)
• Listening (finding meaning and reaching agreement)

Dialogue can become discussion…
In a discussion the participants attempt to prove the other side wrong. The parties listen to find flaws and make counter arguments. They defend their assumptions based on their own truth

Good inquiry or asking involves seeking others’ views, finding out how they arrived at those views and encouraging them to challenge your views. Good advocacy and inquiry involves sharing your views with sound reasoning and inquiring into other people’s views based on their reasoning creating common ground.
Now let’s challenge the Sales Manager’s thinking by balancing advocacy with inquiry:
The Sales Manager came to the sales figures with an existing belief that Don, a new salesman, couldn’t possibly be as good as the “old-timers” who he has trained for years. He focused on Don’s territory because Don is the newest salesman, and selected facts that supported what he already believed (that Don wouldn’t be doing a good job).
To get back to facts and reality, we must challenge the Sales Manager’s selection of data and his assumptions about Don’s likely performance. Although the figures are down in Don’s territory, they have actually dipped less than in other areas. Don is actually a great salesman, but he and his colleagues have in fact been let down by new products being delayed, and by old products running out of stock.
Once the Sales Manager changes his assumptions, he will see the need to focus on solving the production issues. He can also learn from Don – how is it that Don has performed better than other sales people in the face of stock problems? Can others learn from him?
Remember…
• You always only have one part of the story (your part).
• Reveal your thinking as people can’t read your mind.
• Test your assumptions by inviting people to provide additional information.
• Consider every conversation to be a learning opportunity – a chance to put together a complete picture.