Tune In to Tone 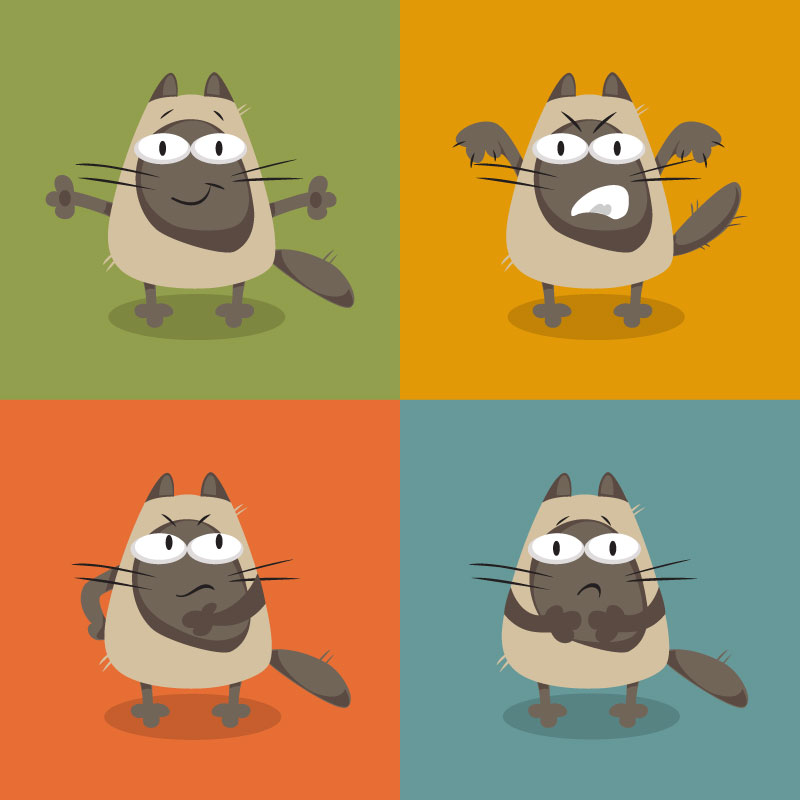 I recently watched the sad news of another high school shooting in the US. The news reporter was emitting a tone of horror, sadness and sympathy when she interviewed a student witness. However, the student answered in a very objective, flat, almost disinterested, tone. The difference in the tone the student used and the tone the reporter expected were so different that the reporter actually mentioned it on air.

Tone can play such an important part in how our audience processes our message, but we often don’t pay attention to it when we write. In our speech, we use tone quite easily, but it’s harder to see or read tone in our writing.

“Tone” is basically your attitude. It involves your attitude toward the subject, the message, and even your audience. Your tone could be anything from humorous to angry to adoring. What do you think is the tone of the following two sentences?

Consider the word “anomaly” versus “problem”, and consider the idea of a “quick and simple patch” versus “a rewrite… of code”. Are there any other differences you can see? Which sentence do you think your customers want to hear? Which one do you think will calm your customers’ fears and which will make them worry that maybe they should change to a different software company?

Why care about tone?

As with the example I just shared, tone often conveys an image. Perhaps it’s an image of you, your department, or even your entire organisation. Before you write, you need to think about what kind of tone you want to convey.

What kind of tone would you normally think natural for a business letter? Perhaps formal, serious, objective? How much of that can your reader take, though, before they start to think you are stuffy and conventional?

Is tone the same as style?

Tone and style are not the same. In fact, sometimes your intended tone can go head-to-head with your natural style. For example, a friend of mine has a natural style that is semi-formal and somewhat personal. That style can come across as less than serious. When she is writing a more formal, objective message, her style can make it seem that she has a humorous or relaxed attitude toward the subject. In truth, she’s quite serious about the subject, but her natural style might suggest she isn’t.

The bottom line is that in most business communication you do need to pay attention to tone, but don’t worry overly much about it either. When you write a letter, a report, or even an email, always, yes always, read it over at least once out loud. Keep your ears partially tuned toward tone, so if you do happen to find a word or phrase that rings false, you can easily change it to portray the message or the image you really intend.