Time to Rock the Boat 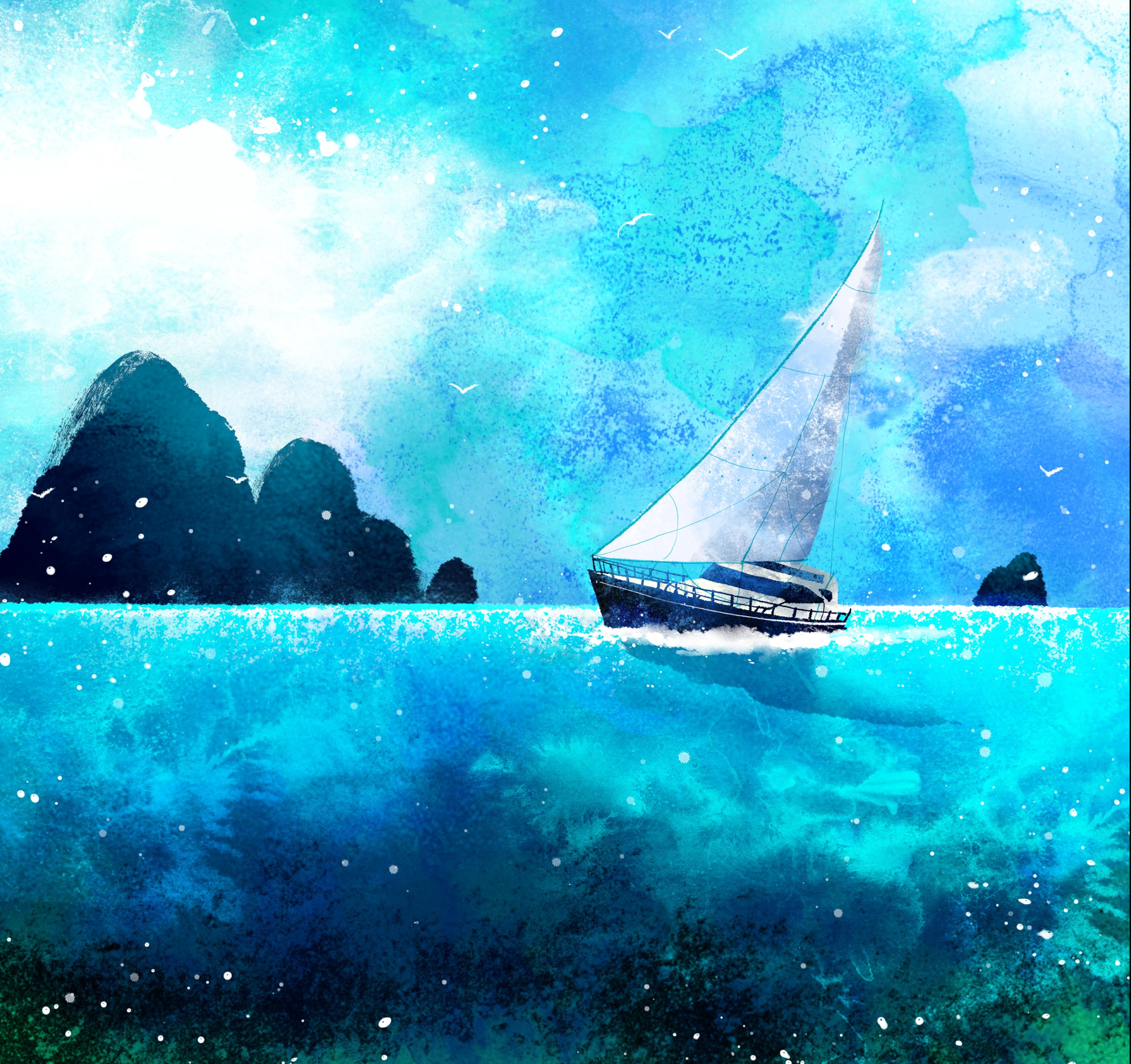 As Administrative Professionals, we’re taught to “smooth things over” and make problems go away. We’re the problem solvers, the ones responsible for getting things done, especially in the face of obstacles.

As a result, this advice from Catherine, a Client Support Administrator for a financial investment firm with several large clients, may seem counter-intuitive. She says that while we must do everything in our power to diplomatically and smoothly serve clients, we must sometimes risk “rocking the boat a bit” in order to serve them best.

For example, she recently encountered an issue where a client needed help with a two-pronged problem. Catherine could handle one “prong” herself; the other required action on the part of another company, which was a client of a different department within Catherine’s company. No one was allowed to contact another department’s “client”, so Catherine requested help from someone in that department. Many times over the next two weeks Catherine repeated her request to no avail. Meanwhile, Catherine’s client became more and more upset, and adversely affected financially, by this lack of action.

Catherine escalated the issue to the other department’s supervisor, again to no avail. When Catherine reported this to her own supervisor, she was hesitant to get involved because she didn’t want to “step on anyone’s toes”.

When legal action was threatened by Catherine’s client, she finally took matters into her own hands. She set up a conference call between her client, herself, the other department’s representative and that department’s client. She knew she was taking the risk of overstepping her boundaries, but it was the only way to get the issue resolved, avoid legal complications and satisfy her client.

This strategy worked – and the issue was resolved. But what everyone learned was the following:

Luckily for Catherine, she’d already had 10 years of experience with this company – and they were worth working for, because they supported her, even though she’d had to break the rules. One department normally did not interact with another’s clients… period. But in this case, to do what was right (not only for the client, but legally for her company) Catherine had to circumvent the norm and find a way around the restrictions. At her subsequent review, Catherine’s supervisor told her that she realized Catherine did everything in her power, had no recourse but to take the action she did, and acknowledged that Catherine had done nothing wrong, so she suffered no negative repercussions.

This issue raises some interesting questions:

1 What would you have done in Catherine’s shoes? In her supervisor’s shoes?

2 Should anything be done about the other department’s actions, and the actions of their supervisor?

I’m sure this issue is raising these questions (and more) for Catherine’s company’s management team.

Let’s all remember that we must always treat each other with dignity and respect, even when “rocking the boat” a bit; but there are times when doing so not only solves an immediate problem, but often leads to better practices in the future that enable others to create WOW experiences by doing the right thing.