There’s more than one way to achieve your dream! 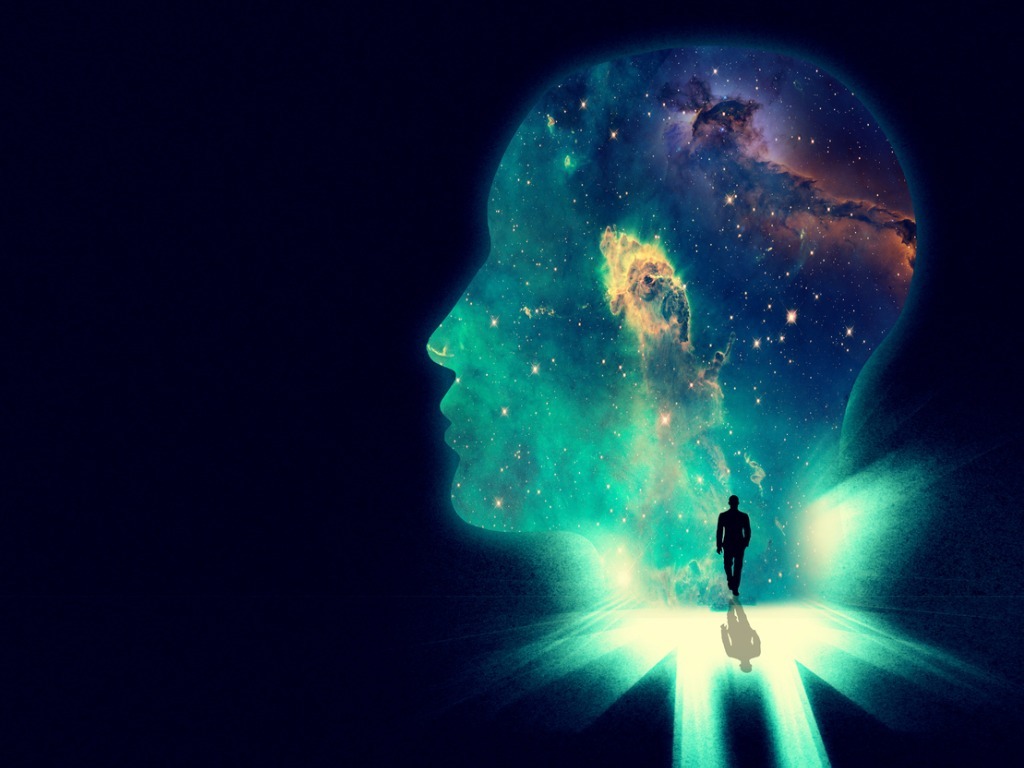 Think about your dreams from many different angles says Rona Cant

As children our days are spent playing and sleeping until we go to school. Suddenly life is far more organised and the choices are fewer.  Those carefree days we had when we were little are gone. We can only move to a different toy when the teacher says so.  Life is different and obstacles get in our way and we have less control.

Sometimes we wake up in the morning and wonder how we got to this place, which bears no resemblance to our dreams when we were little, and the days went on for ever, and we could decide what we would do and when.

When I look back at my childhood, it was amazing. In those days it was normal to live with your Grandparents but when Grandpa died we had to find somewhere else to live.  My parents could not afford a house in the nice area but were not prepared to live in the other area. What could they do?  I ask this of my audiences many times and they look at me blankly.  I find that quite depressing.

It is important to have dreams of what your life will look like.

My parents decided to buy a plot of land in the area where they wanted to live.  My father was neither an architect nor a builder, but he designed and built our house in the evenings and weekends.  He would say to my mother ‘Mumma darling, I’m going to the house.’ Do you see what he did there?  He wasn’t going to a building site although that was what it was.  He was going to the house.  In their minds the house was already built even whilst he was still digging out the foundations.

My mother’s response was often ‘Will you take the girls?’ Don’t worry, she loved us but she needed some time out and this was an admirable way to get it.  So, my sister and I would run riot on this building site.  To try to contain us a little my father taught my sister how to batten the veranda roof – she was aged 8. He taught me how to mix cement – not with one of those cement mixers – but by using a shovel to get the cement out of the sack, adding some sand and then mixing it with just the right amount of water. Then he showed me how to lay bricks – I was 5 – I need never be without a job!  But if you show a child what to do they will do it because they don’t know they can’t.

As a result, if I cannot achieve something the ‘normal’ way I think about it from many angles and there is usually some way that I can achieve it.  For example, because of my father’s actions I wanted to be an architect. When I was old enough to go to college my father, who was then the Managing Director of a business in London, was made redundant.  Why? Because the CEO died, the company was owned by his family and his sons took over and decided that they could make more money in Merchant Banking as opposed to Builder’s Merchants – and they were right.

I went to Secretarial College instead, and I loved my job as I knew I was helping people achieve.  But what happened to my dream of becoming an architect?

I was 5’6” and weighed 7 stone – there was nowhere I could buy clothes that fitted so I had to make them.  I married and had two children but when they went to school the hours between 9 – 5 were very empty. So, what could I do?  Well I had been designing my own clothes and it occurred to me that I could achieve my goal in a slightly different way.

I decided to set up my own business designing soft furnishings and had some celebrities amongst my clientele. So, my dream of designing houses was fulfilled but in a slightly different way.

There‘s always a way to make your dream come true – you just have to find it!