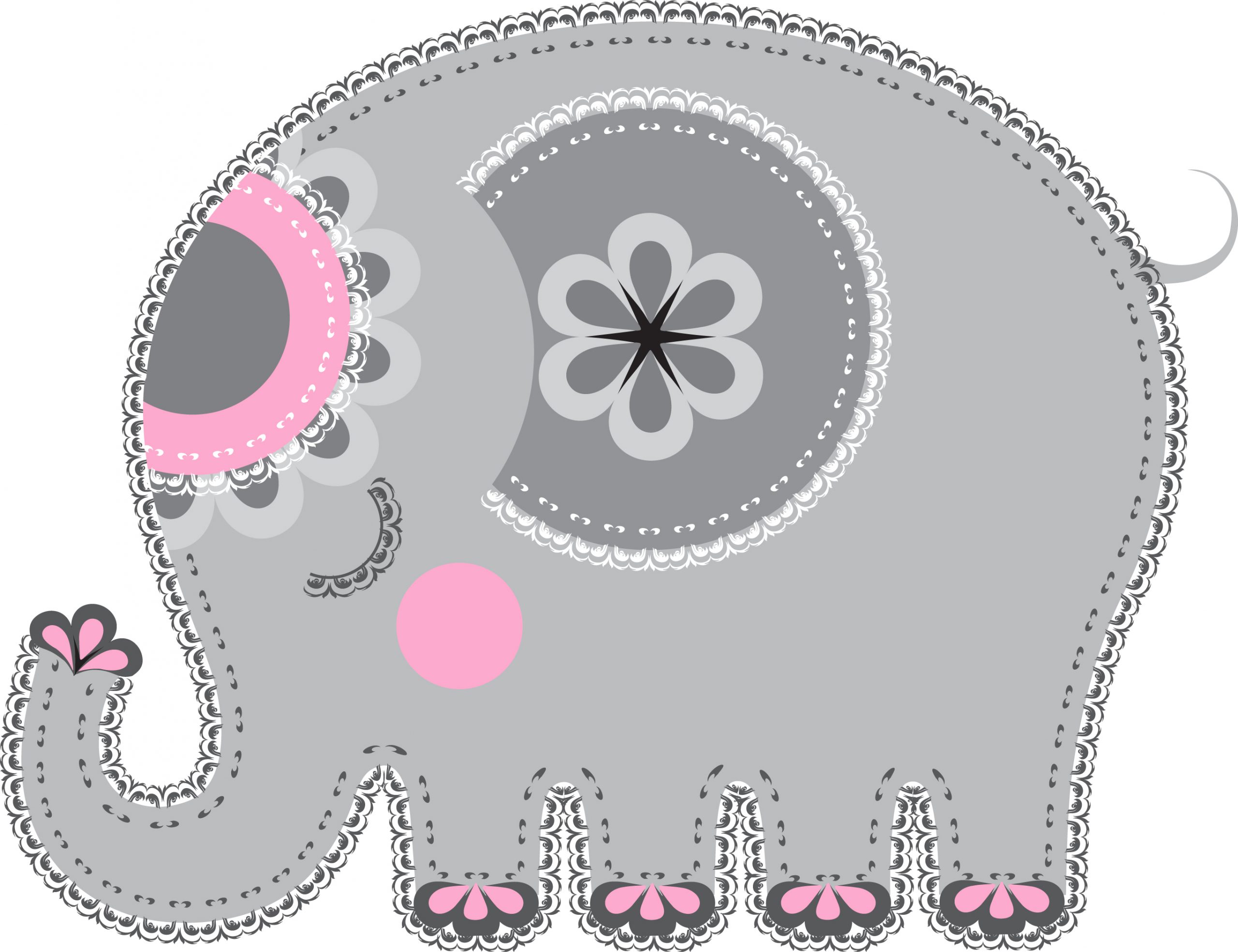 ‘R-E-S-P-E-C-T- Find out what it means to me…’ Aretha Franklin’s 1967 smash hit anthem is considered to be one of the best songs of all time. Why? The word hits a nerve.

Note: Since 95% of all admins are women, the pronoun ‘she’ will be used in this piece. To all the male admins, I sincerely hope that this article resonates with you as well.

In my presentations, I speak about how respect and appreciation are the top two things that admins want and need for job satisfaction. Surveys show this to be true, but how do I really know? I see the nodding heads. I watch the body language in the audience. Admins come up and tell me how much it means to them when I speak the word. Readers of my book show me the word highlighted with exclamation marks in their books. It means a lot to them and it means as much to me.

‘You can have respect without love but you cannot have love without respect.’ I don’t know who said this quote but I believe it.

Respect breeds loyalty among staff. Disrespect pushes staff to quit faster than anything else. I’ve experienced both in my 30 year career.

Respect is the foundation of solid personal relationships. Disrespect is a root cause for break-ups. It was for mine. Respect builds bridges. Disrespect starts wars.

Disrespect costs big money. Ask any Human Resources professional about the cost of a revolving door of staff. The price tag is staggering, in both dollars and morale, which is why renewed focus is now being given to the retention of staff. The irony is that the basics of respect don’t cost one penny, beginning with saying ‘please,’ ‘thank you,’ and pronouncing (and spelling) staff names correctly. The benefits of doing this are worth their weight in gold – literally. Ask HR.

True Story – I heard from Mary, a high level EA (not her real name) who wanted my help to find a new job. She had quit her seemingly great job of 3 years because her manager had suddenly become unreasonable, moody, and sometimes verbally abusive. I asked Mary if she discussed the problem with her manager before quitting and she said ‘no.’ Weeks later she wrote to say that she regretted not talking with him because her former colleagues said that he was going through a divorce, which was the cause of his foul demeanor. He was so distraught that he did not ask for a discussion either. Disrespect and poor communication cost both Mary and her manager dearly. I have heard this kind of story too many times and it does not have to be this way.

This story highlights the fact that women, in general, will do almost anything, including quitting their jobs, to avoid confronting negative situations. It is especially difficult to confront disrespectful bullies in the workplace, but it is vitally important to do so. There is great power in looking someone in the eye and clearly stating: ‘I won’t be spoken to in that way.’ Addressing the proverbial elephant in the room, as uncomfortable as it is, results in increased self-esteem, self-respect, and respect from others.

In November 2007, the Broadway stagehands strategically went on strike in the heart of the holiday season. It lasted 19 days and cost millions of dollars to the theatres and New York City. A few days into the strike, the union president was quoted, ‘We’re not going back to the table with that lack of respect.’ Out of all the issues, respect was the one that mattered. Disrespect costs. Respect matters in business, in love, and in life. Why then is disrespect so glaring in today’s world when so much is at stake?

In Deborah Norville’s 2009 book, The Power of Respect she quotes a poll in which 79% of Americans say that lack of respect is a serious problem, and 60% say that rude and selfish behavior is increasing. Her excellent book makes an ironclad case for turning these statistics around resulting in improved happiness, productivity, and profitability.

Consider this true story. It happened to me twice this week. I received two separate emails from people I did not know. These two people were asking for my help to find them a job as an assistant. They wanted leads, feedback and advice on their attached resumes.

Here’s the thing. Neither one of the emails used the words ‘please’ or ‘thank you.’ Really? There are so many things wrong with this I had to write about it. Mainly, it is disrespectful.
Does anyone actually need to be told that writing these words is always important, especially when you are asking another person to do something? Apparently, they do.
I admit that my temptation at first was simply to delete the emails. After thinking about it and feeling annoyed and frustrated with their cluelessness, I decided to write back and address the issue directly. After all, I teach workshops on how to be the ultimate assistant, and I encourage the tackling of difficult situations. If I don’t set them straight, who will? Clearly, they need to know this in order to be a successful Personal Assistant, and at pretty much anything involving other people for that matter. After stating my point, I invited the writer to email again if she was so inclined. I received a prompt, sincere apology and we began again. For the record, I do believe in second chances and I did help her.
‘Please,’ ‘thank you,’ ‘excuse me,’ and ‘how can I help you?’ are magic words that open doors and calm nerves. Some say skipping over manners is a sign of the 24/7 frantic-paced, virtual times we are in. Coming across as entitled and expecting of help is simply presumptuous and rude. I hear that it is ‘just the way it is.’ Umm – no. We do not have to accept poor manners. Taking the time to exhibit respect makes a person stand out and be noticed. Being polite is not old fashioned. An employer will be intolerant of excuses about why a customer was not handled with courtesy. Even bad news is received better when delivered with respect and courtesy.
If you are a serious professional – employer or employee – manners are an expression of respect and professionalism. They help you get your job done better. Think about it. How inspired are you to produce excellent work if you feel disrespected and unappreciated? You don’t. In fact, disrespect leads to destructive, counter-productive work.
Feel the difference between: ‘Get me the Smith file.’ And: ‘Please get me the Smith file. Thanks.’

We are living in a very technical time but until we turn into robots, we are still human beings with feelings that benefit from being dealt with in a personal way. How often have we heard: ‘I feel like I’m just a number – I don’t mean anything’? That dynamic is damaging and costly in the workplace. People also have long memories. Who would you go above and beyond for? A disrespectful manager who is a yeller, or a manager who supported you to leave early to see your son’s sporting event?

I read the discussion group debates over thank-you notes. Students in my classes confirm that they have landed jobs because they sent a handwritten thank you note in addition to an email. I have heard this same success story a dozen times. Especially in the admin world, this expression of respect and attention to detail really matters. This extra effort can mean the difference between getting hired and being looked over in favor of another candidate. After all, the potential employer wants to feel respected and special too.

Young admins who are just starting out will stand out from the rest simply by being the one to power down their smartphone at an interview, at dinner, and while in a meeting. The ability to give another person undivided attention in today’s frantic 24/7 instant access world is a game-changer. My 24-year old son Adam works in New York City and he reported that opening doors for others and allowing women to enter an elevator ahead of him have opened doors for him career-wise. He understands that being respectful is not only the right thing to do, but the smart thing to do as well.