The Power of the Ask 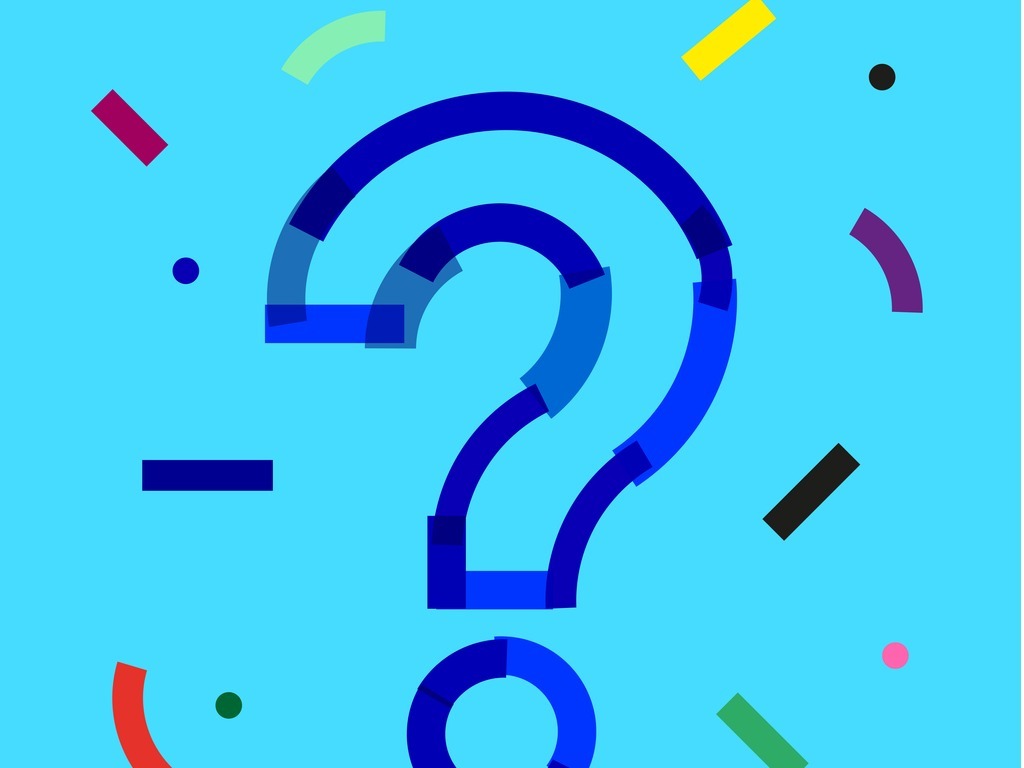 Asking for what you truly need and want is a powerful action step.  It is not one that we are all willing to do.  More times than not we talk ourselves out of what we believe is best because we let fear and doubt get in the way of genuinely going after what lies within our reach.  I know that I can’t be the only one that has denied myself by not having the courage to ask for what I know was the right thing for me at that time.  If you have ever found yourself in a similar situation or want to avoid that in the future than we must enact the Power of the Ask.

I learned about the tremendous Power of the Ask when I read a book titled “The Success Principles – How to Get from Where You are to Where You Want to Be”, by Jack Canfield.  Jack Canfield is a best-selling author who gained a great deal of fame and notoriety by his series of books called “Chicken Soup for the Soul”.

What I learned from this book and through my life is that there are a number of reasons why we don’t ask for what we want. Chief among these reasons is fear.  We fear several things when it comes to asking.  We fear looking needy, looking foolish or stupid. We fear rejection, hearing no, and many times we are just plain scared to take a risk.  I know I have felt all those things throughout different points in my life.  I would go so far as to say that they are natural emotions and it’s okay to feel this way sometimes. However, don’t stay there!  Don’t let fear stop you dead in your tracks.  Instead, employ these techniques so that even though fear exists, you still can learn to ask well and continue forging ahead as you work to accomplish your goals.

One of the first ways you can overcome the fear of asking is by having an expectation that you will get what you are asking for.  If you already believe there will be a “no” on the other side of your ask, it will become a self-fulfilling prophecy.  I’ve heard it said that what we fear, we create.  Don’t be that person.  Instead, create what you need in order to move forward.  Believe it and then see it.  Your expectations will determine a lot of your outcomes.

Next, be sure you are asking someone who has the ability and the power to give you what you are asking for.  For example, you wouldn’t ask a poor man for a large sum of money.  That would be dishonoring to him and foolish for you.  You need to be certain that the audience or person you are asking for something can fulfil your request if they so choose.

You must be clear and specific when you ask for something.  If you aren’t clear up front, the person who is receiving the request won’t be as well.  You want to be able to provide any supporting information that is needed.  If you aren’t sure about the ask you need to take more time to get clear.  Otherwise, the person you are asking will become frustrated and could say no for that reason only.  The more prepared and ready you are when you present yourself the more you will position yourself for success.

3. Be Prepared to Ask Again

Sometimes it is not our request that is being denied but rather our timing of when we asked it.  Have the confidence to recognize that it is okay to ask for something again when the timing is more conducive.  I believe there are three answers we can receive when we ask.  They are yes, no, and not now.  Be able to distinguish when a no is really a not now.  Examine the circumstances that were going on at the time of the original ask.  Also, be open to the idea that people sometimes change their minds and feelings about certain issues over time. You can’t know that if you aren’t willing to ask again.

There is Power in the Ask.  Make sure you recognize it, capitalize on it and don’t let fear stop you from realizing it.