The Hidden World of the Team 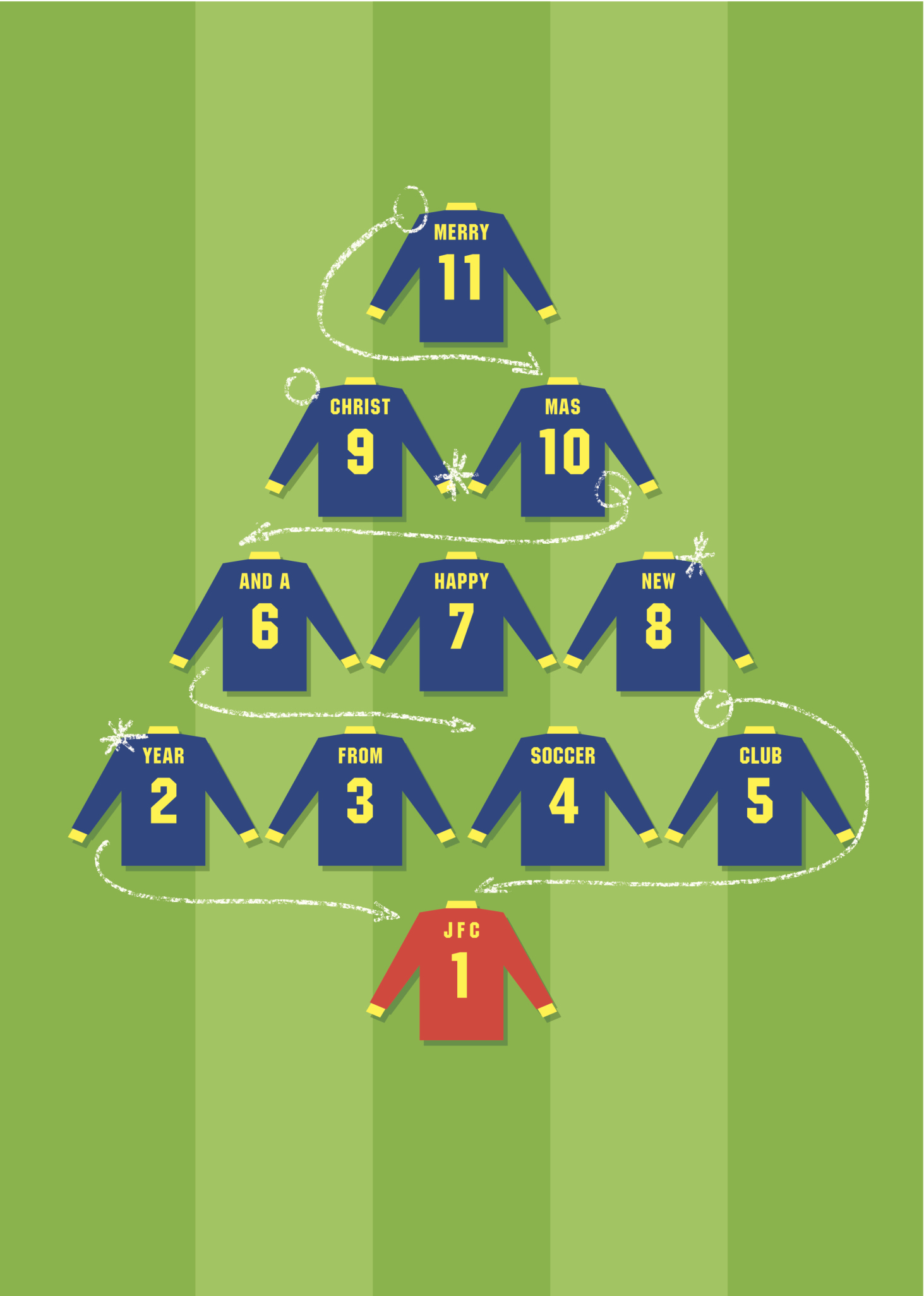 It was not so long ago everyone who worked for a company was based in the same place and to contact someone in the next town or village meant a day’s walk or a carriage ride of several days. Later, people went to an office and sat behind a desk from 9-5.30pm with an hour for lunch and would disappear home for an evening meal and spend the rest of the day doing chores, playing sport, relaxing or enjoying themselves with friends or family.

Today we sometimes have no idea where the person we are working with actually is, communication is through email and text. The world has changed yet we are more connected than we ever were before. But we’re also more isolated and remote than has ever been possible before. The other day, we received signals from the Voyager spacecraft which was launched in 1977 and is 12 billion miles away. It has left our solar system, moved into the space between the stars and takes 17 hours to send a signal to earth. Yet when we were racing our yacht around the world if we were on the wrong tack (if the wind was from our left-hand side) in the southern ocean our mainsail would block signals coming from the UK, so we received no emails from our friends and family. If we stayed on the same tack for three weeks, which sometimes happened, we felt very alone despite having 17 other sailors on board.

So in the 21st century let’s talk about a team who have never met, who did not communicate with each other and had no idea who each other were or where they were. Yet they all worked together towards a single goal. They each had a separate expertise and although they did not know the other person they would do what that person asked them to do.

They “talk” to each other through emails or texts and each one will have a perception of what that person is like but they cannot see them and they cannot hear them. Why phone when you can email or text? We are all in such a hurry. So let me talk about this team that never talk or meet but have a single bond of wanting to get the job done and for it to be a success.

I believe a lot in serendipity – my life (and I suspect yours) has been filled with serendipity moments that take me where I never thought I would go. Without serendipity I would not have taken part in the Round the World Yacht Race in 2000, dog-sledding for charity, trekking the West Coast Trail and a simple question led to me being part of a team that opened a “thought to be impossible” dog-sled trail to the northernmost tip of Europe. It was from there that I set up the Arctic Leadership Challenges where I work with the leader of that trail to take small groups into the Arctic for personal development in leadership and teamwork.

So let’s get back to this team that never meets. Having opened the dog-sled trail I wanted to share my experiences with others so I wrote about the organisation, the challenges we had to make it happen, to get others to join us and how the Expedition gradually came together and although only a small team of three we achieved our goal through true grit and determination. I could have given up many times – trying to lift a 120-kilo sled was a real challenge!

It took ages to get the manuscript right (only to be told later to change the format!). I asked two friends to read it and give me honest feedback which they did! They never met. When I thought it was ready I needed a publisher but who to approach? At the Oxford Literary Festival on a panel event there were two guys vying to be the best Literary Agents – one was for non-fiction and one was for fiction. Acquiring their business cards I made contact; I wrote a proposal; soon I had someone interested in publishing my book.

I made a point of meeting the publisher, we sat over a coffee and discussed the book. I was sent a contract which I did not understand – so I sent it to someone I’ve never met who deals with Book Contracts. She pointed out what should be changed, with agreement on both sides it was signed. The designer put the book together, someone else put the cover together and the printers printed lots of copies. The book was Snow, Sleds & Silence – The Story of the Nordkapp Expedition which was launched at the Royal Norwegian Embassy and I did not meet the staff there until 30 minutes before the launch! If you bought the book you are part of the team I have never met. What made it work? The publisher and I met to discuss how to make the book a success.

So how can we really connect with someone if we do not talk to them or physically meet them? Surely, we need to be able to look them in the eyes, to see their body language if we are to truly understand them. How can you have a proper relationship with someone if the only connection is through an email, a text, a post-it note? So many processes are done by people we have never met and whilst they are often done very well as humans we thrive when we interact with other humans.

As technology takes over, contact with other humans (vital for both humans and animals if they are to survive) gets less and less. We need to make time to call someone, to arrange to meet up, as a last resort we can Skype them so that we can see their body language as well as hear their words. It’s the people we really connect with who become our friends and support us. So why not pick up the phone and arrange to meet someone or have a really good conversation with them. If we really connect we thrive and grow.”