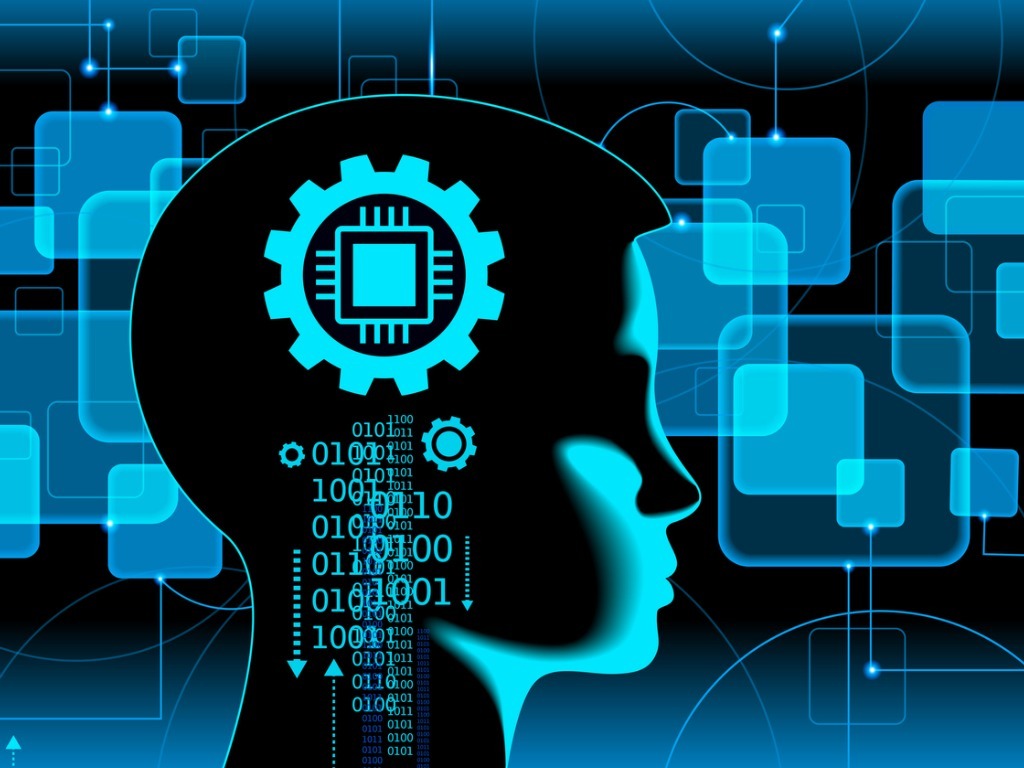 Almost every conversation regarding the fourth industrial revolution (4IR) and its effects on the workplace has a negative connotation. People are, in general, fearful of what they do not understand. However, the difference between the first three industrial revolutions and 4IR is that we are aware that it is happening and that it is happening now. Therefore, we can educate ourselves and adapt to a new way of conducting business.

The third industrial revolution, which was the digital revolution, happened too quickly (or seemed to) for us to keep up. Between one generation and the next, the world changed into a fast-moving, online-based existence. Each year brought new technologies and with it, new ideas and ways of doing things. Almost overnight typewriters were considered archaic and mainframe computers were introduced. Just as we got used to that, laptops, tablets and mobile devices became the norm. Access to larger volumes of information could be found at the click of a few buttons and the concept of working remotely went from a far-fetched dream to a reality.

And each time one of these changes happened we feared for our job security. The secretary went from using a typewriter, to a PC, to a laptop and finally, a digital process involving a number of devices. What changed? The skill was still needed, after all, the meeting still had to take place and the minutes had to be typed and distributed, right? The difference was in the method of using that skill. With every technological step forward our method evolved, and we evolved with it.

The problem was that we were always a few steps behind. And that was scary. Change often is. But now, with the introduction of 4IR and Artificial Intelligence, we are aware of the changes before they happen. This in itself is liberating. We have control over how we will adapt; instead of a forced evolution we can explore and experiment. That is why we must be on a path of continuous development.

Online learning has become inexpensive (sometimes at no expense at all), and quick and easy to access. In order to know more, you must learn more, and online learning is the way to go. The great thing about online courses is that you can learn about anything you want, from a large pool of experts and in almost any place in the world. Most of these courses come with some sort of assessment tool so that you can see where you stand in the path that you want to pursue and keep upskilling yourself.

Micro learning platforms, such as #Adminchat, are also a quick and easy tool that be accessed in any space and at your own pace. Identify which learning platform works best for you and use it.

Differentiate Yourself from AI

The next step is to differentiate yourself from Artificial Intelligence. AI has changed the world is many ways; from monitoring your health, to predicting future patterns to prevent disruption and increase productivity, there is no doubt that AI has made our jobs easier. The one thing it cannot do however is feel. In a world that has gotten smaller by the invention of the internet we have become an emotionally distant society, to our detriment. All organisations, no matter how big or small, need the human element. The need for socialization and human interaction is what drives us and that will not change.

As executive assistants you provide a wealth of services in the emotional space. From social events to mentoring, your team and your executives can’t function without a human driving them. That’s where you come in.

And that is the gift of the 4IR. You no longer have to fit into the mould that was expected of you. You can be proactive and work towards where you want to be. By using the tools that you have at your disposable you can continuously develop, not only skills, but the way you think of yourselves and your teams. You can remain relevant.

Your individuality is an asset and you need to own it.