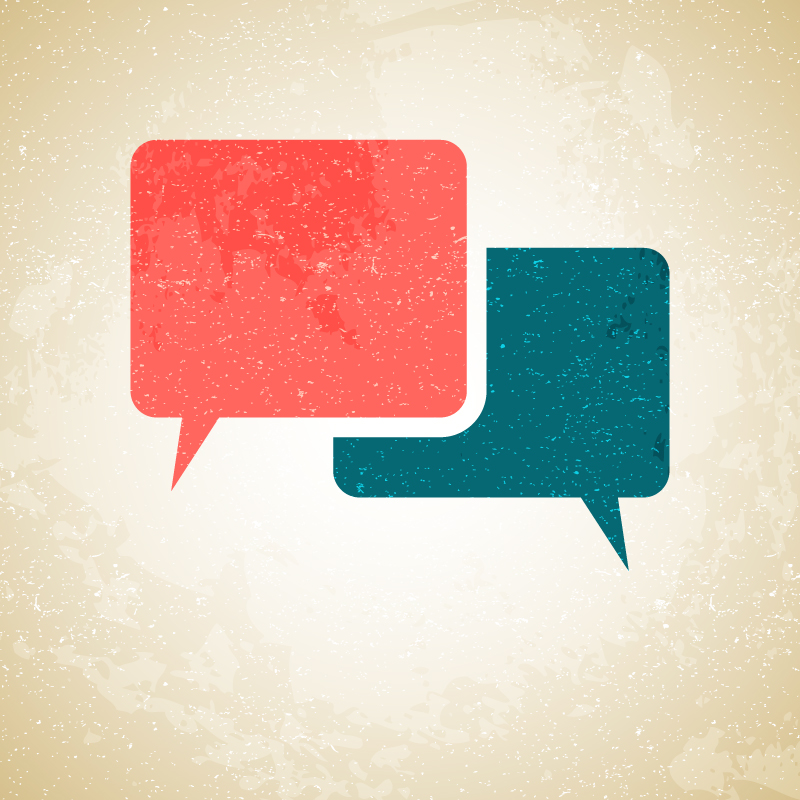 Have you ever had one of those days when just about everything you touched or came to your attention was bigger, more complicated, more difficult than it, at first, appeared? Someone asks an innocent question or an email arrives and your first answer needs qualifying in some way and then that answer triggers another train of thought and so it goes until you wish you hadn’t answered the phone or opened the email in the first place!

The single biggest problem in communication is the illusion that it has taken place.
George Bernard Shaw

Communication – the human connection – is the key to personal and career success.
Paul J Meyer

The ability to express an idea is well nigh as important as the idea itself.
Bernard M Baruch

At the close of just such a day a while ago, it occurred to me that at the root of this type of problem we often find the issue of implied, implicit or assumed understanding. If your understanding is not clear in the early stages of the conversation or transaction then you will labour under the misunderstanding for quite a while, usually until someone realises that you have been talking at cross-purposes.

Take the ever-present acronym. Life is full of them. We hurl them about with abandon and construct sentences out of whole strings of the wretched things. It takes a brave soul to stop the conversation to ask for an explanation. All professions, without exception, have more than their fair share. Next time you have a conversation with a colleague, try to imagine what a bystander from outside your own discipline would be able to derive from your jargon and acronym-filled conversation. Not much, I would hazard a guess.

Out of curiosity, you might like to try keeping a running total for a day of the number of acronyms you have employed in conversation or in written communications. I am certain that it will be a frighteningly large tally. Multiply this by the potential for confusion if you and your colleague have assumed different interpretations for the same acronym. For example, you would think that the combination of letters “PLC” is innocent enough but it takes only a few seconds with a dictionary or glossary to find three different definitions: Public Limited Company; Project Life Cycle; Programmable Logic Controller. So there is plenty of scope for unexpected confusion there!

Misunderstandings of this nature, pre-conceived ideas or holding fast to long-held opinions can colour one’s attitude to a range of issues. I would offer the theory of CPD as a prime example. CPD is a very simple idea at heart – the ongoing assessment of personal and professional skills and competences, and the need to keep them up to date – but it is easy to overcomplicate it. Even the explanation of the acronym itself is interestingly open to challenge. Most are happy with the phrase Continuing Professional Development but I have, in the past, used Career Planning and Development as I felt that, in certain environments, this version may offer a more precise understanding of the major benefits of CPD.

This issue came to a head recently when I was asked to construct separate “Jargon Buster” documents for two very different work sectors. This work has come about because there is a group understanding that while differences in interpretation or definition remain for particular words or phrases then the work itself will be impeded. What is needed, therefore, is a common framework to bind together the individuals who make up the work teams involved and who share sets of skills and competencies. In other words, simplifying and clarifying the way everyone communicates in order to eliminate misunderstandings and the time-wasting this can cause. The fascinating part of the exercise is just how large these documents have become in a very short space of time.

So if you ever find your conversation going round in ever-decreasing circles, be wary of the dreaded acronym and be sure that you are all communicating in the same language.