Tales from the River 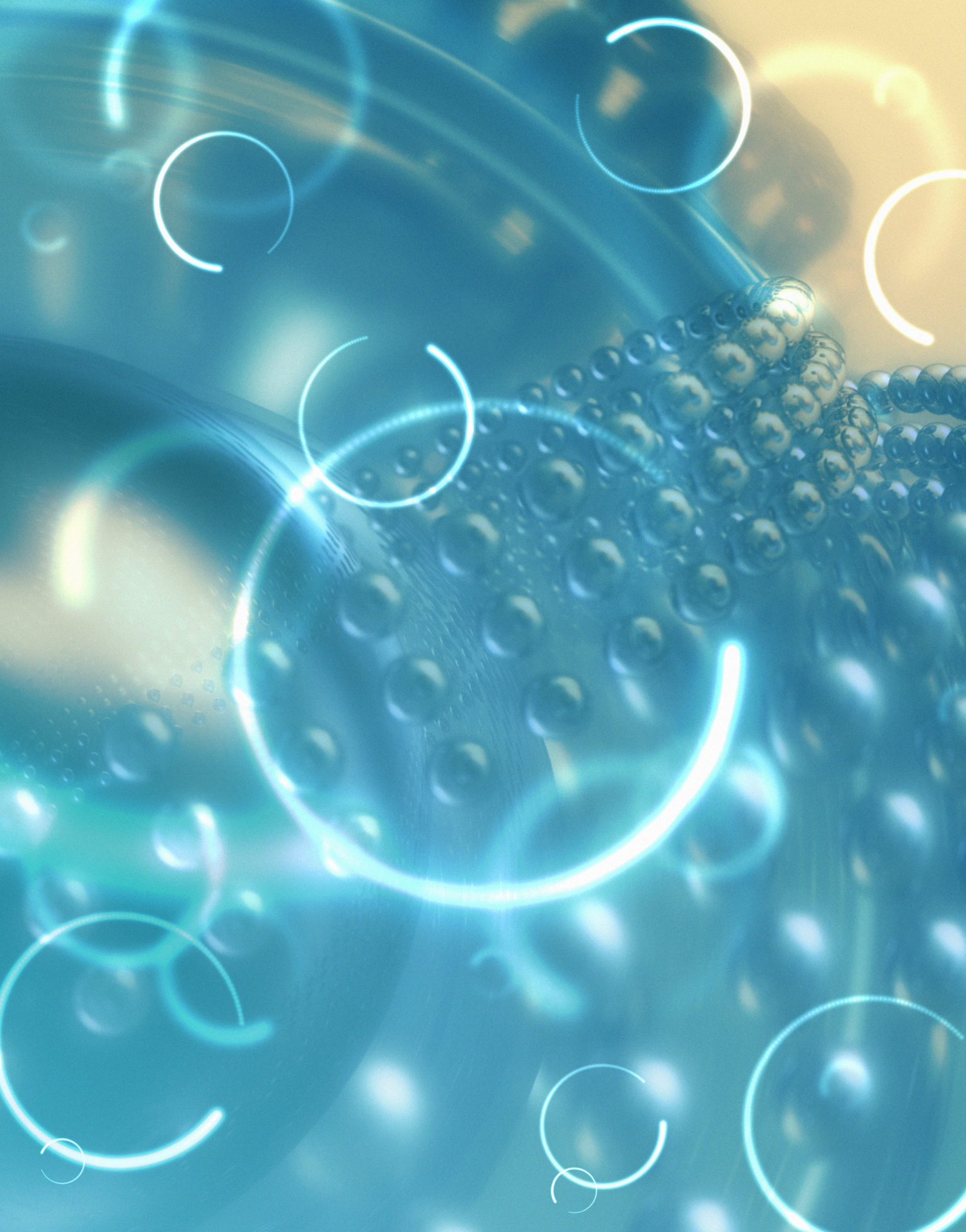 Jessica McGregor Johnson explains why going with the flow makes life so much easier – and more exciting!

Switzerland, being landlocked, makes the most of its lakes and rivers.  Everyday, past our office in Zurich, people are either in little boats, floats or simply swimming downstream.  It is one of the most fun things to swim in the river and be taken by the current – it is also a lesson in letting go.

Last year I went with some friends on a three-hour river float.  Up until that weekend I had only ever swum in the lake or the river, never done a long float, and this river was a fast-flowing river – and it had rapids!  (not as in white water rafting rapids I hasten to add!)  As we turned the first corner there was the white water churned up by the rocks below and for a moment I felt a frisson of fear.  But we were moving so fast I did not have time to do anything but go with the flow and relax and let the river take me through.

As we went downstream the front floater would point out hidden rocks and we would navigate our way around them and we continued like this for three hours.  It was such fun, and taught me a lot about going with the flow and letting go.

1. There is simply no point in paddling upstream, fighting with ‘what is’.  It gets us nowhere and is simply exhausting.  Instead save your energy for when you need it.

For example when we were approaching the rapids we needed to position ourselves, that was the time to expend our energy and give ourselves the best possible ride through the rapids.  However even in that situation there was a letting go too, once we had done all that we could we had to simply let the river do the rest.  How often in life do we try to over control the outcome rather than trust that all the effort we have put in has positioned us in the best possible place?

2. It was useful to have a front-runner – the first one of our group pointed out any rocks under the surface so we could navigate our way safely down the river.  This ‘front runner’ changed and we all played that role for each other.  It made our journey so much easier and showed how important it is to have others on the journey of life with you.  Sometimes you will be the one supporting the group and other times you will be supported.  Do you need to identify your front runner?  Who would you like it to be?

3. Don’t try to hold onto the side and stop the flow – you won’t be able to and even if you do catch a branch it will probably hurt you.  Before you get into the river it looks scary as it is flowing so fast.  However, once you are in it you are travelling at the same pace as the river and so you can relax and enjoy the ride.  Even in the rapids we learnt that they might look like a rough ride but in fact they were fun to go through.  Things are not always what they look like.

Whatever is happening in your life if you try to hold onto the side it will hurt, so instead trust yourself and the river and go with it.  When you do that you become one with life and you will navigate it with so much more ease.  It is only the ego which wants to grab back control – the inner you, that part of you that is unchanging, loves being in the flow of life, so tap into that part of you and enjoy the ride.