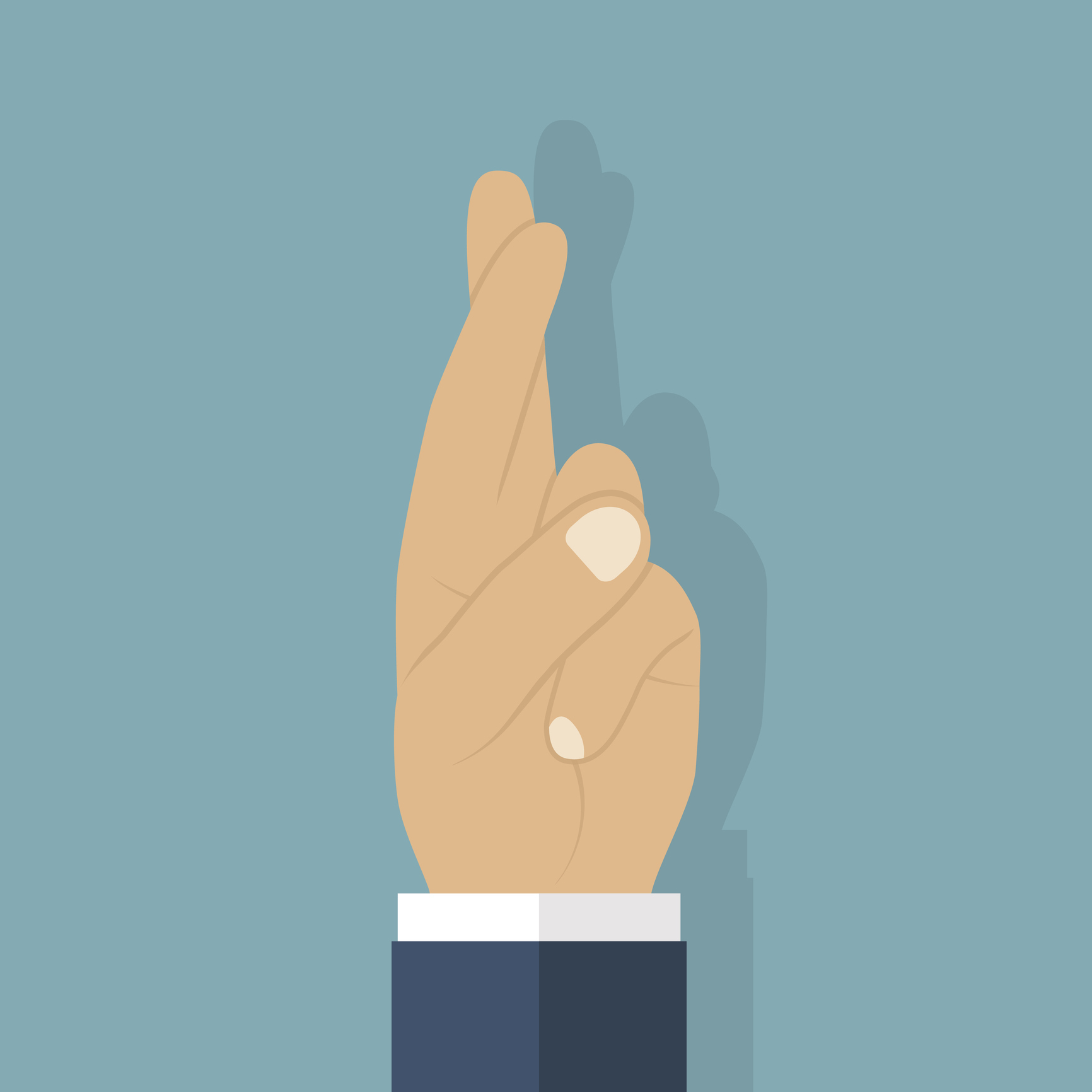 Are you challenged by the imminent arrival of Friday 13th October?  Do you believe it’s an unlucky day? Or are you a rational doubter but still hedging your bets …. just in case it’s true.  Are you one of thousands who avoid activities that could carry any risk, on Friday 13th?

Fear of the number 13 is a genuine phobia called Triskaidekaphobia. Recognition of this superstition has led to many buildings avoiding a thirteenth floor and streets avoiding the house number 13. Adding the combination of a Friday just seems to make it worse.

Many avoid making arrangements on Friday 13th that could involve the smallest risk. Airlines confirm bookings are down and financiers report investments are often deferred to another day.

Psychologists include superstitions among a wider range of human traits collectively called ‘magical thinking’, that includes other questionable beliefs ranging from a harmless belief in fairies to more disturbing beliefs in the paranormal.

Magical thinking demonstrates the gullibility of humans, particularly given that most such beliefs can be disproved. When we track events on Friday 13th and compare the results with any other day, unsurprisingly, there’s no difference. One insurance company study (http://en.wikipedia.org/wiki/Friday_the_13th) showed there were actually fewer accidents on Friday 13th as people take fewer risks.

Sherlock Holmes author Sir Arthur Conan Doyle was taken in by a faked photo of fairies. All of the many independent studies of the paranormal have produced negative results. (The only exception I’m aware of is a study on thought transference carried out by the Pentagon, that demonstrated a very faint existence of the phenomenon, too weak to have any practical use).

Many still believe in the existence of UFOs despite the absence of any credible evidence. Probably the most convincing evidence was a film of a UFO flying alongside an airliner. The film was taken by a highly credible source and millions were convinced. A team of journalists decided to travel in the same plane on the same route and managed to replicate the film. It turned out to be the image of the tail-plane refracted (bent) through the plane’s window.

What can you do if you have a superstitious or other magical belief, or perhaps several such beliefs, that are limiting you in some way? Perhaps you cannot venture out of the house on Friday 13th and that will cost you a day’s vacation. Here are some tips:

Hypnotherapy can sometimes help. It works for some, but on its own success is unreliable and relapse rates are high. Cognitive Behavioural Therapy (CBT) techniques are generally more effective and sustainable for most mind-related issues, particularly if combined with modern acceptance-based approaches such as Acceptance Action Therapy (AAT).

A combined CBT-AAT approach might involve challenging beliefs using an evidence-based approach (see above for examples of such evidence), ceasing any behaviour driven by the belief, repeatedly adopting the opposite behaviour and accepting any resulting uncomfortable feelings, such as anxiety. (Accepting feelings means being willing to let them be there, supported by an understanding that all feelings are harmless and all feelings, short of extreme pain, are bearable).

With or without evidence-based challenges, this is a proven and highly effective approach for dealing with a range of mind-based issues such as phobias, other forms of anxiety, depression, OCD, anger problems, addictions, etc.

Whenever we act in ways that are consistent with an unproductive belief, we always reinforce the belief. Our mind gets the message that the belief must be true …. otherwise why would we be behaving in that way. Conversely, if we repeatedly act in the opposite way, while accepting any resulting uncomfortable feelings, we’ll undermine the belief.

Try the following steps to help you move past a superstition or other unproductive belief, and stop it holding you back:

Do this repeatedly and the limiting belief, and any uncomfortable feelings it may be generating, will soon disappear.