Six Ways to Rise Above Your Critics 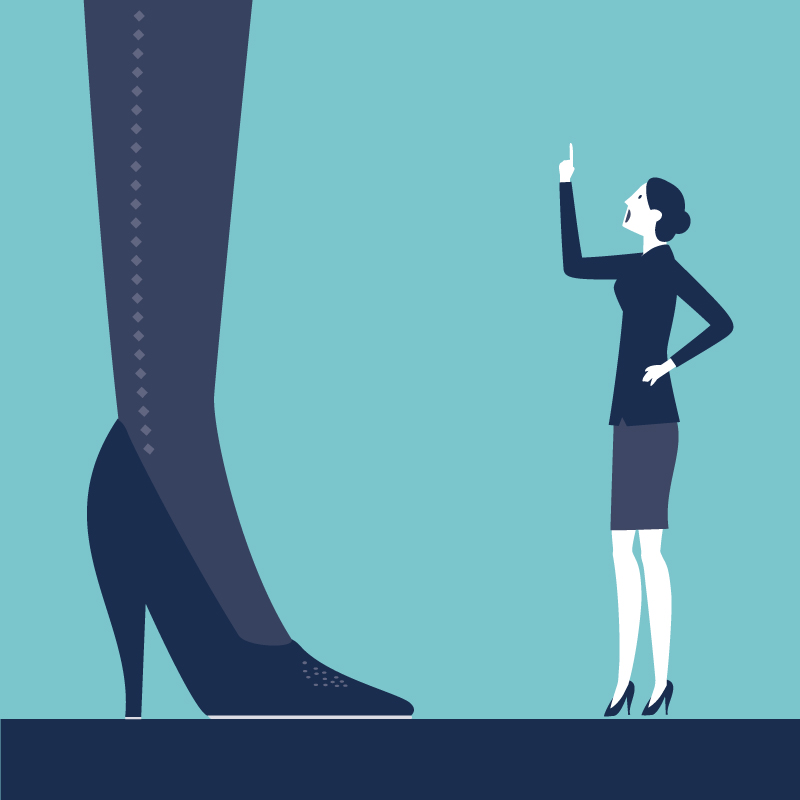 To escape criticism – do nothing, say nothing, be nothing. – Elbert Hubbard

A story is told of Winston Churchill and his extraordinary integrity in the face of opposition. During his last year in office, he attended an official ceremony. Several rows behind him two gentlemen began whispering. “That’s Winston Churchill. They say he is getting senile. They say he should step aside and leave the running of the nation to more dynamic and capable men.” When the ceremony was over, Churchill turned to the men and said, “Gentlemen, they also say he is deaf.”

Critics. Every leader has them and every leader will. How you respond to critics is an important component of your leadership development. It’s all too easy to get defensive when critics rub us up the wrong way or misunderstand us. But can you appreciate a critic when he or she is right? Rising above your critics takes courage. Here are six ways to do it.

“Your attitude, not your aptitude, will determine your altitude,” is a famous Zig Ziglar quote. How high and how far you go as a leader will be determined by your attitude. Nothing will give you a bad attitude quicker than a wrong reaction to a critic. Basic things you will want to know regarding a critic are the source, the accuracy, the ramifications and your reaction – if there even needs to be one. Regardless, stay positive and focused on the big picture.

2 Stay true to your values

Seriously? Yes. Engaging in mud-slinging with your critics only hurts you in the long run. Unless what they have spoken or done is libelous then don’t waste your time in a verbal battle. Be content in knowing that the truth is on your side. There is no greater satisfaction than in knowing that you can look yourself in the mirror and lay your head down at night with a peace that comes from knowing you did the right thing regardless of how others behaved.

There will be times when you (and those close to you) will want to retaliate against critics. There is something about human nature that wants to fight back, get revenge and settle the score. I get it. But again, the end result will never be good for you. As hard as it may be there are times when you just have to let it go. Don’t worry if you lose a battle today, you are going to win the war if you keep your heart right.

5 Give them more ammo

Most of the critics you will encounter are simply those who have some kind of vendetta or jealousy directed toward you. As opposed to stooping down to their level why not give them more ammo? As you do the right thing by continuing to work hard, and by exhibiting good leadership, you will only become more successful. Nothing will annoy your critics more than your continued success.

6 Don’t lose your sense of humor

One of the most important leadership skills you can develop is a sense of humor. Churchill exhibited it towards the men who spoke ill of him. Bill Cosby said, “Through humor, you can soften some of the worst blows that life delivers. And once you find laughter, no matter how painful your situation might be, you can survive it.” Your critics will stir up a wide range of emotions and reactions that you will want to run with. But if you laugh – at them, and at yourself, half the battle is won.

What do you say?