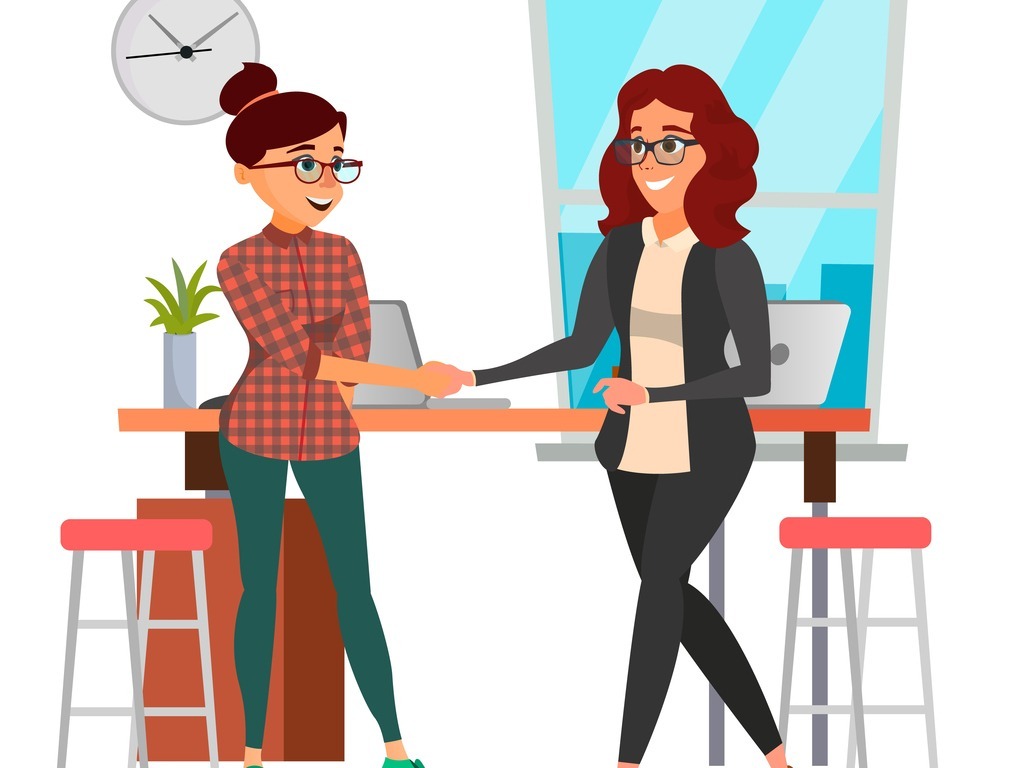 Create connections with the people you work with says Brenda Bernstein

The Beginning of a Great Relationship?

In January, I reached out an award winner – I’ll call her Rebecca – and asked her if she would be interested in joining my team. She is an experienced, highly certified writer and I was impressed by her work. I was thrilled when she replied that she was interested – and even more thrilled with the phone conversation we had about our resume writing strategies and core values. Rebecca was exactly the writer I was looking for.

And then I got the email. Subject line “Apologies.” First line of message: “After reviewing most of the information you shared via Dropbox, I have decided, and must advise you that this is not a good fit for me.”

My heart sank. I had been so excited to have Rebecca on my team. Had I done something wrong? It took all my learning from my personal growth classes to breathe deeply and stay in conversation. I asked for more information and heard that she was feeling overwhelmed by the files and processes, but that there was an underlying health issue that was the true reason she needed to take a step back from writing.

As I continued asking questions and expressing my concern and care, something remarkable happened. I discovered she suffered from severe headaches, and I suggested an essential oil remedy that I have discovered makes even migraines abate. I became more interested in her as a human being than I was as a resume writer. We developed a real relationship.

The old me would have given up at “Apologies.” The more evolved me used some important strategies:

1. Breathe. When I got the upsetting news from Rebecca, I noticed my negative thoughts, told myself things were probably not as bad as I thought, and chose to breathe and trust that things would be okay. I was able to act outside of my “stinking thinking.”

2. Express truth. I immediately communicated to Rebecca that I was sad to hear she would not be working with me and that I really enjoyed our initial conversation and thought we were aligned on so many things. I let her know I would love to have her on my team!

3. Be curious. I asked Rebecca questions. I wanted to understand her concerns, and she was generous in sharing with me.

4. Offer to talk. One thing I’ve learned is that people can make things up over email and text that seem much less charged when talking by phone. So, I offered to have a conversation, and suggested that things might look more complex on paper than they really are. She agreed.

5. Care. This is something that can’t be manufactured. I quickly and genuinely started to care about Rebecca and her health issues, and I was especially excited that I had something to offer that would help her headaches.

6. Follow up. I kept in touch with Rebecca and found out the migraine remedy was helping! I also learned about her family and other pursuits in her life.

7. Risk. I took several risks along with way with Rebecca, starting with asking her to continue our relationship after she said “no.” And then, most recently, I risked asking her if she might be interested in a resume project. Guess what? She said yes.

I got much more out of my interactions with Rebecca than a new, talented resume writer. I got a new friend. I’m thankful that the headache remedy worked, which not only created joy in our relationship but also gave her more ability to work! I am looking forward to sending her a project in a week or two. I treasure the relationships I’m building and am inspired to continue creating connections with the people I work with.