Respect, a key to success in life 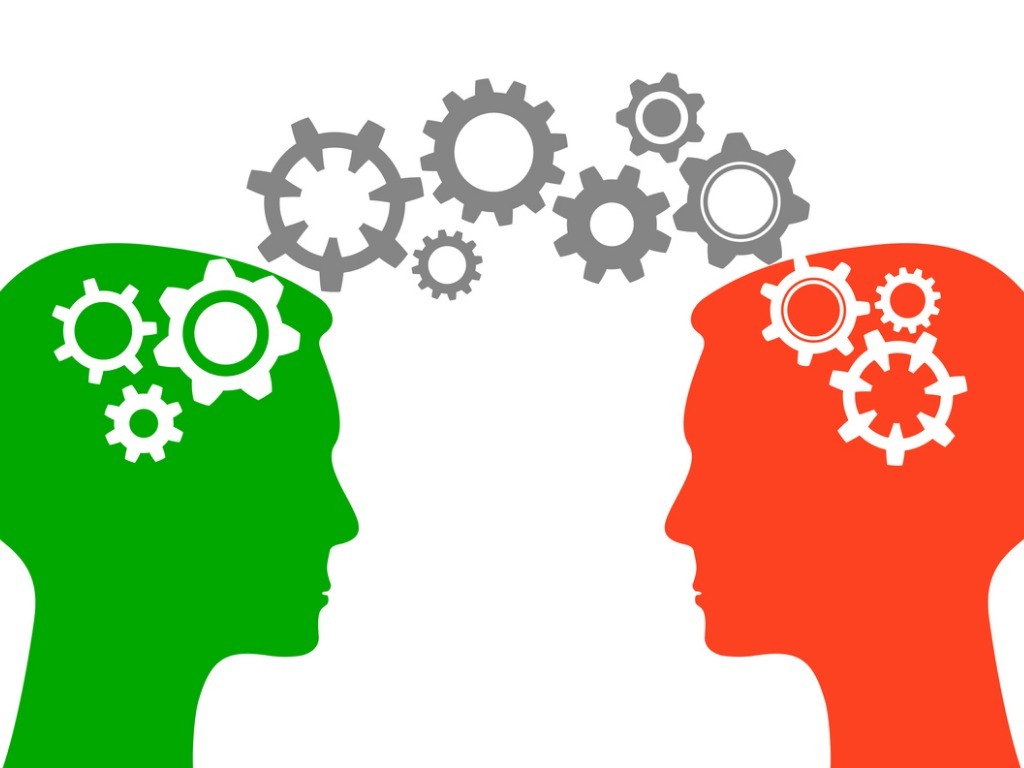 I recently noticed, in a restaurant, roughly 50% of tables had one or more diners engaged on their mobile phone. In many cases, there was just one diner, not similarly engaged, patiently waiting for their fellow diner/s to complete their mobile engagement. I’ve heard, though haven’t personally witnessed, that in some organisations, similar practices occur in meetings.

Compared to this modern trend, there are worse examples of showing a lack of respect to others, both in and out of the office. Talking down to others; talking over others; not listening; speaking (or sometimes even shouting) in abusive ways; not respecting authority or exercising authority inappropriately, are all forms of showing lack of respect. Some verge on outright abuse.

All forms of disrespect create problems. Showing disrespect to our peers negatively impacts teamwork, cooperation, job satisfaction and effectiveness. Not respecting authority also impacts career opportunities and progression. Abusing the use of authority loses a supervisor or manager the respect of their staff and hence the effectiveness of their leadership.

In the modern world, successful leaders are generally those who show respect to their followers or subordinates. Authoritarian leadership may have worked for Genghis Khan, but generating fear in subordinates in today’s world rarely produces desirable results. On the contrary, leaders who go out of their way to show respect and support to their followers or staff, generate respect and support for themselves. Many years ago, I experienced working for an Exxon affiliate headed by such a leader. His supportive and friendly manner, and the example he therefore set for other managers, created a noticeable impact on performance, job satisfaction and reduced attrition.

The same is true when staff show respect for their peers, supervisors and managers. I recently had a client who was experiencing no success in gaining a promotion. He knew he was capable, intelligent and good at his job. But the absence of promotion resulted in him repeatedly resigning and changing employer, with the same result. On questioning, it became clear he had little respect for any of his bosses, considered them to have abilities below his own and was indiscreet enough to let this be widely known. He also regularly argued with his current boss. I discussed my conclusion with him. He was willing to concede this may have contributed to his lack of promotion.

I proposed an exercise that he spend a week being pleasant to everyone he met, including his boss, and even the traffic warden who might be placing a ticket on his car. The aim was to try to contribute to everyone by making them feel good about themselves. He returned reporting he’d had a unique experience and a thoroughly enjoyable week. He eventually gained his sought-after promotion and, as far as I’m aware, is still with the same employer.

My client didn’t only discover that ceasing being rude and uncivil to his boss improved his success, but also that, just as valuable, going out of our way to be positive to others, lifting them up rather than putting them down and going beyond just being neutral, leads to greater success in work and in life.

The practice, and even a policy, of being civil can impact the performance of entire organisations. When Doug Conant took over as CEO of Campbell Soups, he found the staff demotivated and the organisation performing poorly. He instigated a policy of civility (alongside one of high performance standards), demonstrating those standards himself and requiring his managers and supervisors to comply.  Some years later the company was winning awards for performance and reported exceptional levels of job satisfaction. In my view, any organisation that introduces such a policy will benefit. Penalties for non-compliance shouldn’t be needed. A copy of the policy, or this article, would likely be sufficient.

Achieving his sought-after promotion wasn’t the only benefit gained by my client. Greater job satisfaction and a more satisfying life were another bonus.