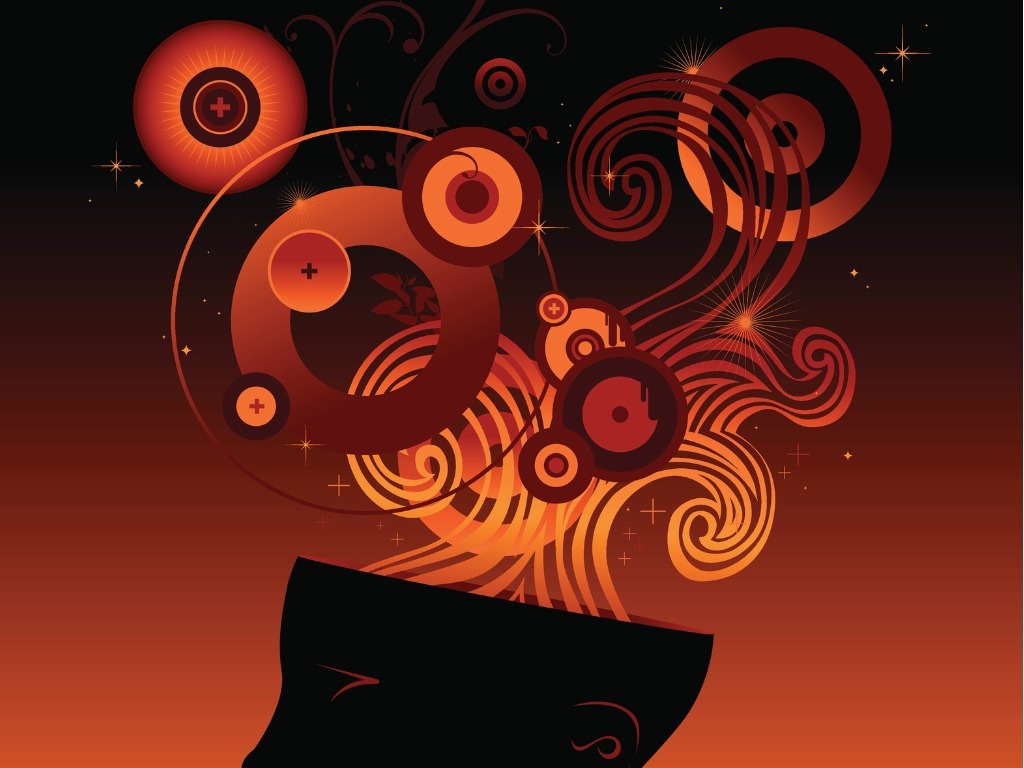 People with mind-based limitations such as anxiety, depression, addictions, OCD and many others, live in a state of resistance. They’re resisting their uncomfortable feelings or unproductive desires. This leads them to act in ways that aim to control the feelings or satisfy the desires. And that in turn reinforces the unconscious beliefs and programming driving their limitation.

Anxiety-based issues such as phobias or fear of public speaking are generally triggered by a life event that generates an initial belief, primarily unconscious, about threat or danger. This belief in turn drives anxious feelings. This leads to attempts to avoid situations that generate anxiety. Every avoidant action sends a message to the unconscious, reinforcing the belief that the situation being avoided must be threatening or dangerous. And so, the anxiety and reinforcing avoidant behaviour just get worse in a continuing cycle.

Depression is generally triggered by life events that generate an initial, primarily unconscious, negative belief, such as life being challenging. That belief then drives depressed feelings. That is turn leads to withdrawal which reinforces the unconscious belief that becomes more severe, such as life now being hopeless. And so, the feelings and reinforcing behaviour just get worse in another continuing cycle.

Addictions may be triggered by life events or just by a habit that builds and eventually turns into a craving. Cravings are driven by an unconscious belief that we need the substance or behaviour that we’re craving. Every time we carry out the resulting behaviour we reinforce that belief until it grows into an addiction.

OCD is generally triggered by life events that generate an initial belief, often relating to contamination or security. That belief drives a behaviour to avoid the perceived risk. The behaviour reinforces the unconscious belief, eventually leading to compulsions to continue the behaviour.

But reversing the behaviour can be challenging if the uncomfortable feelings or unproductive desires are strong. The answer is to learn to accept those feelings or desires for now. Acceptance Action Therapy (AAT) focuses on some key facts about feelings and desires and has developed three questions we can ask about any uncomfortable feeling or unproductive desire:

Accepting uncomfortable feelings and unproductive desires doesn’t just help us to reverse the reinforcing behaviour, it also immediately diminishes the feeling or desire and contributes directly to unwinding the unconscious beliefs driving the feelings and desires.