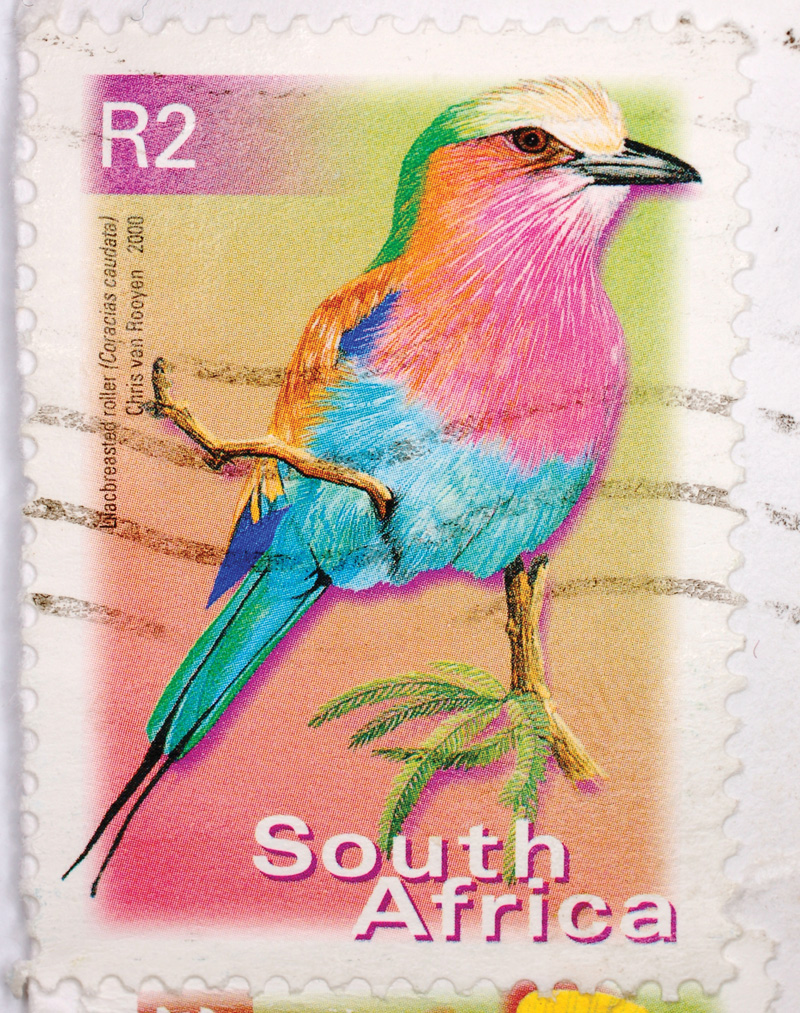 Executive Secretary asked three experts on the region to give their personal guides to doing business in South Africa.

The founder of Kwintessential, Neil Payne is currently the Managing Director of the company, overseeing global operations. He is also responsible for the management of cultural awareness training in Europe.

South Africa is one of the ultimate multifaceted nations. Its unique history has today shaped the nature of its people, languages and cultures. Its turbulent history seemingly came to an end in the early 90s with the end of apartheid. The government’s goal since then has been to end racial discrimination and develop a unique identity based on being South African rather than anything else. Although work has begun, the dream of a “rainbow nation” remains a dream as anyone who visits the country today can attest to.

Due to the multicultural nature of South Africa it is difficult to impart advice on how to interact with ‘South Africans’; who is a South African? It could include white Afrikaners, black Africans, Indians, Cape-Malays and many other communities. To add to the complexity there are also real cultural differences between rural and urban dwellers.

In addition to the numerous cultures there are also plenty of languages spoken in the country. The government officially recognizes 11 languages: Afrikaans, English, Ndebele, Pedi, Shangaan, Sotho, Tsona, Tswana, Venda, Xhosa and Zulu. However the foreign visitor need not worry as English is the language of commerce.
Niceties

There are as many ways of meeting and greeting people as there are cultural groups in South Africa. However, when dealing with foreigners the default approach is to shake hands. Some women may not shake hands and merely nod their head. A simple nod back accompanied with a smile is all that is needed.

People are, on the whole, fairly relaxed and informal in the business environment compared to say Europeans. When meeting people it is considered good form to engage in some personal dialogue based around one another’s health, family, leisure time or sport. Getting straight down to business and rushing through these social niceties marks you as ill-mannered and may cause you to be perceived as only interested in business rather than the person.

Business cards are normal practice but little ceremony surrounds their exchange. The usual rules apply, i.e. treat the card with respect and store away properly rather than in a pocket. A short comment on the card is also polite.

Generally speaking the South Africans are direct (and often loud) communicators but they are also very aware of what, how and to whom something is being said. People will be conscious of what may or may not make someone uncomfortable. The communication style is very much dependent on the level of a relationship; the closer people are the more comfortable they will be with speaking openly and honestly. Relationships in their infancy require more tact and diplomacy.

Although South Africa is a transactional culture, meaning they do not require a history with people in order to do business with them, they are a personable people that have deeply routed traditions. This means it if often a good idea to try and build a rapport as well as furnish counterparts with some background information about oneself or company.

South Africans follow the European approach to personal space, meaning people keep their distance when speaking. Unlike Latin or Arab cultures they do not appreciate touching and the like.

If you like to chat then South Africa is an ideal place for a good conversation. People will enjoy a good chin wag on a number of subjects. Being an outdoor nation they love sports and this is always a good place to start. The most popular sports are rugby, football and cricket. Other good topics of conversation include food, South African wines and international travel. Topics to avoid are comparing cities as people are very proud of their own cities and do look kindly upon being told that another city is better. Do not raise controversial subjects such as race relations or local politics.

Appointments should be made for meetings through the normal channels. It is often difficult to schedule meetings from mid December to mid January or the two weeks surrounding Easter, as these are prime vacation times.

Initial meetings are often but not always used to establish a rapport. Most meetings will start with some small talk but move swiftly to the business at hand. Come prepared and if possible send an agenda ahead of time to give your counterparts and idea of what you want to address. However, note that agendas are not seen as rigid in South Africa; people will digress and come back to issues in a circular fashion.

If making a presentation, keep it precise. Decisions are made on facts and figures rather than intuition or anything else intangible. Present your business case with statistics and case studies, including charts and graphs.

Although the majority of businesses work in English, there may be occasions where having materials translated into Afrikaans could make a good impression, especially if you are working with an Afrikaans company in areas like Bloemfontein or Pretoria.

Valdene Southon is Executive Assistant to the Senior Director of Campus Health Service. She is based In Stellenbosch in the Western Cape Province.

Firstly, when you first meet someone, you will always call them by their title. I will keep to the title unless the person has requested I use their first name. Your dress code completely depends on the industry the person works in. I work with people in multiple industries ranging from sport to medicine. The majority of the business
world in greater Cape Town opts for business suits. My working hours are the standard business hours of 8:00am to 5:00pm.

Technology has come to play a big role in securing deals, but face to face meetings stay top priority. Trust is an important part of making a deal, and doing this face to face strengthens that aspect. Entertaining and gift giving has been generously minimised ever since the economic downturn, but when employers do entertain,
they do so in style. The men, it seems, still opt to go on ‘golf meetings’. Gifting is also more sensible and thought through than just buying many of the same item that will be discarded when your client gets back to work. The hospitality of South Africans is also one of the big reasons clients come back for repeat business.

The business culture in South Africa also differs from province to province. Many have joked that Johannesburg is where business never sleeps, and in Cape Town you hit a ‘go slow’. But this is also very true. It might just even be the level above sea that makes people in Cape Town take life a little easier than their business
counterparts in Johannesburg, but then I am just being biased.

South Africans also love to give affection when they have known their business counterparts for quite some time. This will be in the form of hugs (more between women) and longer handshakes between men, with a pat on the back.

Anel Martin is the Personal Assistant to the Chief of Finance at Telkom SA. The head office is based in Pretoria, Gauteng Province in South Africa.

When it comes to addressing people, in my years as a PA, I have found that first names are generally preferred. This practice is encouraged at my company where even the Group CEO is addressed by her name. You are required to dress appropriately for the office environment and company that you work for. There are no hard and fast rules, however if you have a high level meeting, jackets and ties (for men) are required. I currently work for the Chief of Finance so I am required to dress more formally than some of my peers, especially on days when we attend Board meetings. South Africa also has very hot and very cold weather so this does have an impact on the dress code in general.

Official working hours for me are from 7:00am to 4:00pm, but my finishing time can be as late as 10:00pm on days when there are Board meetings or other urgent items that need to be attended to. My normal work week (as well as most other South African PA’s working in large corporates) exceeds the 45 hours per week that
is standard in South Africa.

South Africans are very aware of the idea that others think of Africa as corrupt so they are conscious of doing deals that are above board and above suspicion, and have many checks and balances in place. Corporate governance is a critical consideration in most large corporates, so very seldom will there be one single decision maker. This can make negotiating and actually closing a deal rather time consuming and sometimes frustrating as you deal with multiple role players and extended processes to safe guard the integrity of the deal.

Gift giving and entertaining is strictly controlled in most companies listed on the JSE (Johannesburg Stock Exchange), and is generally frowned upon as inappropriate. If a gift or entertainment is offered and/or accepted many companies expect employees to declare this interaction. South Africa has 11 official languages (although English is predominantly used for business) and many different cultures, so sensitivity to cultural diversity is essential. South Africans are generally friendly people who are not easily offended and love telling people about their culture and their country, so when in doubt – ASK!”