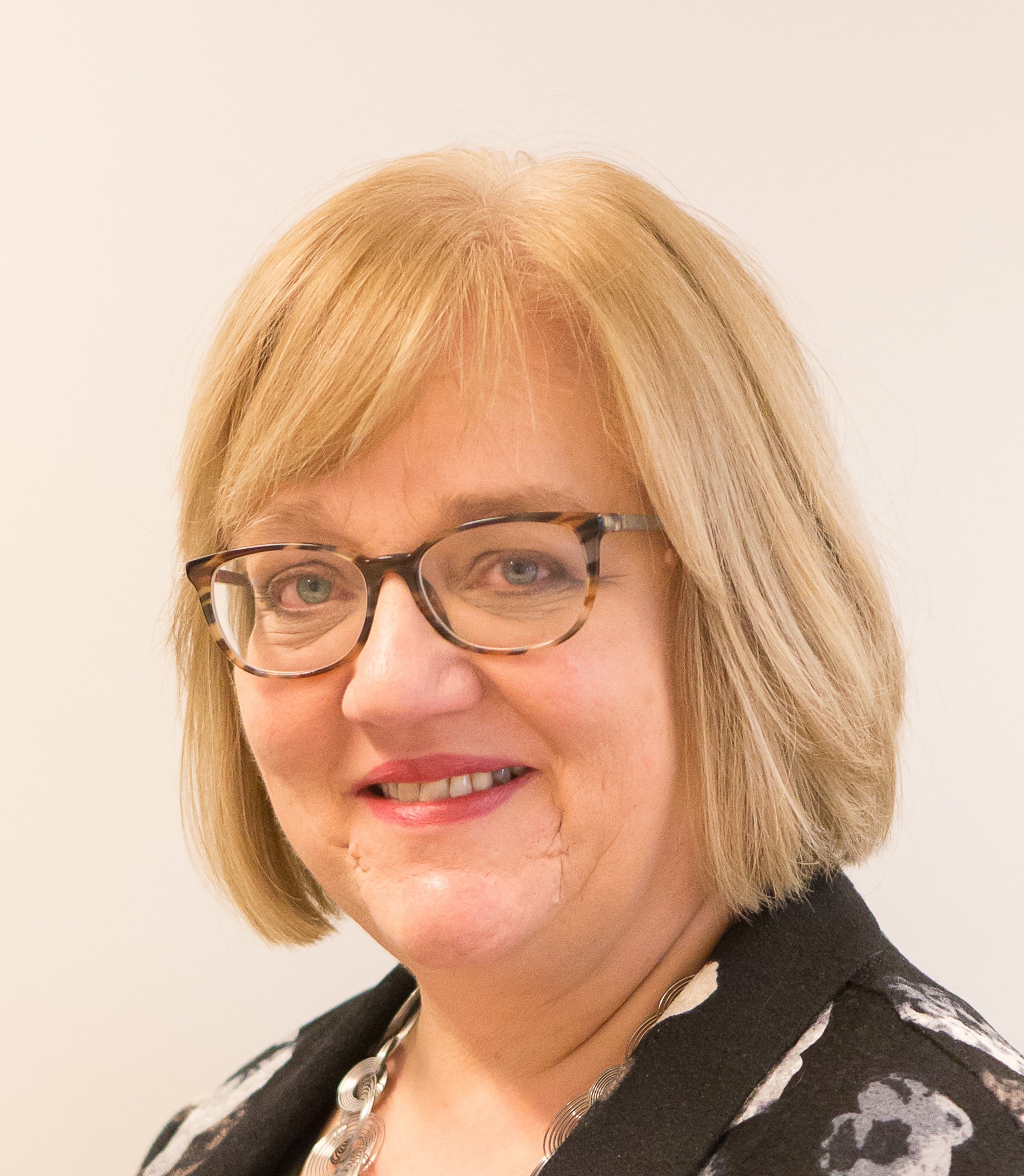 Greetje van Vroonhoven is the Chairman of International Management Assistants (IMA) Netherlands, the host organization for this year’s IMA conference, taking place in The Hague in September 2017

I was born in the south of the Netherlands but I grew up in the north of our country. For almost 30 years I have been living in the east of the Netherlands. My hometown Doetinchem is close to the German border. Both Amsterdam and Düsseldorf are a 1.5 hour drive by car from my home.

My mother is half German so I have always felt a strong connection with Germany. I am 56 years old and I still have a grandfather, who is living in Rome. He is the second husband of my German grandmother. My youngest daughter emigrated to Japan three years ago. So there have always been international family relationships.

As far as my role is concerned I am the am the Executive Assistant to the EMEA leader Energy, Utilities & Mining at PwC. In addition, I serve as EA to the board of the Dutch chapter of the World Energy Council. In October 2013 I became the National Chairman of IMA Netherlands. I am also career coach to my colleagues at PwC and a guest lecturer at a PA training centre in the Netherlands.

I started my career as a journalist at a local newspaper. It was an exciting time. I worked long hours but enjoyed it immensely because my job was hectic and brought me into contact with so many different people. I learned a lot about life in this period. And of course, I met my husband. Such a nice colleague…… I just had to marry him.

I have always had a passion for language, writing and editing and later in my career I worked as a reporter at a psychiatric forensic institution for juvenile delinquents. Again, interesting but tough years. I once witnessed boss being physically attacked in a meeting while I was taking minutes. And in a meeting with juveniles if emotions mounted up furniture could be thrown. After eight years I decided to look for another employer and in 2009 I started my current job at PwC.

To be honest………by accident. My husband’s employer went bankrupt in 2006, a year after we had bought a new house, the home we wanted to grow old in. Since my job as a reporter in the forensic institution was only part time I was able to take on extra hours after our management assistant faced health problems. During her absence I learned all about being an assistant and I soon discovered that I really enjoyed this new role.

The management assistant left the organisation shortly after returning from her sick leave and I took over. I educated myself on the job but I also earned a bachelor degree in Office Management as well as in business English and German.

IMA Netherlands is the host organisation for the upcoming IMA conference in The Hague. Tell us a little about that?

We are proud to be organising the first conference under the new name IMA and we believe we have gathered an interesting line up of speakers. The Hague, as international city of peace and justice, inspired us to choose the topic of Business Ethics and Integrity. Two of our key note speakers are well known professors on these topics. And of course, we feel very privileged that Nelson Mandela’s former PA Zelda la Grange will speak about the role of integrity in Madiba’s life as well as in her own career. Our last speaker is Adjiedj Bakas, a famous Dutch trend watcher who will share his ideas about the future.

Our moderator, George Parker, will have a key role throughout the conference. He is a stand-up illusionist and a genius in keeping up the right energy level in an audience and stimulating interaction. You will find that he has a mind of his own and some interesting opinions as well.

All in all, I think we have found the right balance between in-depth knowledge, the personal angle and some lightness too. I am convinced that everyone will have plenty of food for thought on their way home.

I experience the changes in our profession on a daily basis. To me the biggest changes are caused by modern technology, which enabled me to become a specialist in providing remote management support.

I work from different offices all over the Netherlands as well as from my home office. I only drive to a PwC office when I am really needed there. For instance, to take part in the preparation of meeting, to take minutes, to deliberate with colleagues, to meet the partner I am working for or to coach another assistant. For administrative reasons I am stationed in Utrecht but the PwC offices I most frequently visit are those in The Hague, Rotterdam and Amsterdam.  For more than six years now I have been almost a virtual assistant within my company.

Another change is that I have become almost completely paperless. The only paper I still hold on tightly to is a writing booklet to swiftly take down urgent telephone messages.

My advice would be not to hold on to any traditional job description but to pro-actively look for interesting tasks you could take on. Find out what you are good at. Don’t let your weak points hold you back but invest in your talents until you excel and nobody can question your added value to your organisation. Make sure you gain insight in managerial matters, leadership styles and how different types of organisations function.

But also learn about psychology. In my career making out different personality types has been of great benefit. It made me understand people better, find out what makes them ‘tick’ so I could better manage them, myself and my expectations.

Undoubtedly, we will have to welcome robots in our professional life to take over office tasks. But I don’t believe they will understand psychological processes in organisations and human interaction. Let alone acquire a conscience to make them think about matters of integrity and business ethics.

So as an assistant take on the journey towards finding out what make you unique as a professional and be confident and firm in what you stand for. You will benefit from that in being an assistant as well as in any job you that may lie ahead of you in the future.

Given my previous answer it will not surprise you that the time we live in inspires me a great deal. We are on the threshold of tremendous changes, experiencing some of them already. Companies are re-inventing their business models and redefining their missions and visions. As assistants, we are used to sitting near to the fire and we are among the first to learn about upcoming changes. But it is not enough to just watch and enjoy the flames, we have to change ourselves as well.

So what’s next for Greetje van Vroonhoven? Where do you want to be in five years time?

That’s not an easy question to answer since we have no idea which disruptive changes the near future holds for us. As Chairman of IMA Netherlands I have written some blogs and I had several speaking engagements both in my own country and abroad. I hope that in five years time I will have added to both. In addition, I would also like to have developed as a career coach, helping colleagues to grow as a professional and as a person in our fast changing world.