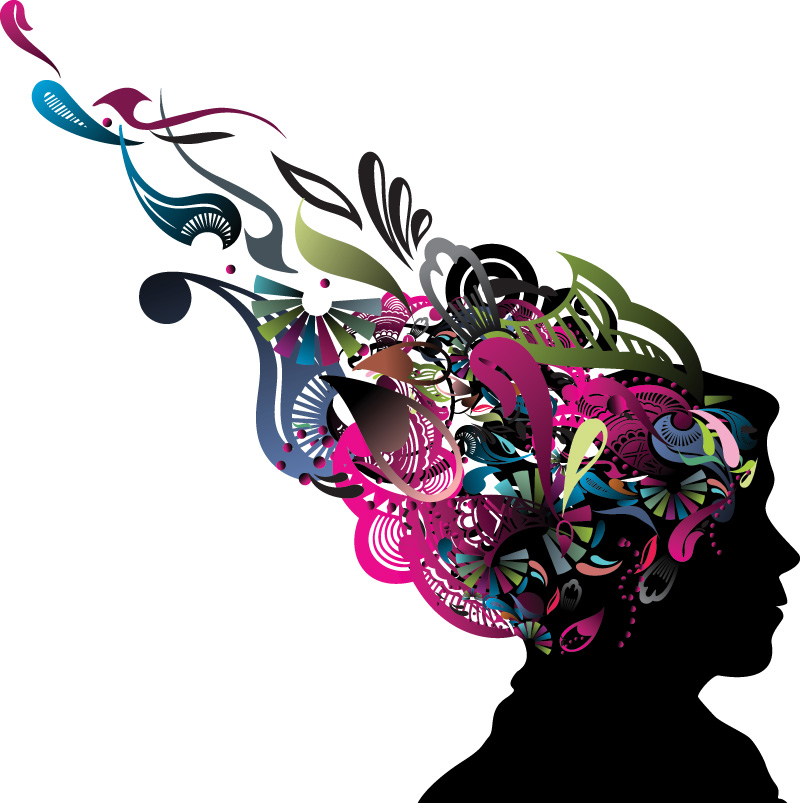 I belonged to a local networking group that touts allowing only “one person per profession”. Over the four years I was a part of the group, there had been several times when someone’s competitor had visited and the group worked with the competitor to find ways for them to be a part of the chapter by offering services outside what the established member of the group was already offering. Sometimes we were able to work it out, sometimes we were not. But overall, the entire group understood the process and importance of protecting the “one person per profession” guidelines.

When a competitor of mine visited the group, I approached them after the meeting and indicated they would not be able to promote the specific services in conflict with mine. They said, “No problem.” On their next visit, they again promoted those services, so I took our chapter president with me to tell them that they could not offer those services that conflicted with mine if they intended to join the Chapter. They indicated that they understood and would abide by the rules. Problem solved, right?

Imagine my surprise when they were inducted a few weeks later without my signature in the approval section of the application for just this situation. It’s a part of the application process in order to maintain this status, which is considered the backbone of the organization’s success. I asked why I hadn’t been contacted about signing due to these conflicts, and was told that the president told them it wasn’t necessary.

Over the next few weeks it seemed like they’d stopped promoting my services, but soon I found out that they did promote them on weeks I was not in attendance. Several of the other members told me about it, but had not mentioned anything to the leadership.

Then I began hearing reviews from members for my services as being performed by the other member.

I submitted a formal written complaint to the president and vice-president explaining the situation and came up with what I thought were our only alternatives, my competitor could discontinue offering my services, they could start another chapter where they could offer all their services, they leave the group, or I leave the group. Nothing happened for three weeks, so I asked them to meet with me after a meeting.

Yeah, they got my letter…no, they hadn’t done anything. Since I was getting ready to take a leave of absence that they’d already approved, I told them they needed to get it resolved before my break, as I would have no way to monitor the situation after I took leave.

I was appalled with their solution. The following week EVERY member received a memo from the vice-president saying that this person was getting referrals that belonged to me, and that everyone should ask me before referring them any business.

Oh, my gosh! I wanted to crawl in a hole somewhere and die. Now they’ve taken what should have been handled one on one with the conflicting party and made me out to be a villain.

Needless to say, the conflicting party was very upset and voiced some very angry words about how this was handled. I made it very clear that I agreed with them. Now everyone felt like I was picking on my competitor. As you may have already guessed, my referrals were all sent their direction, and it was very clear they were angry with me for having tried to defend my position.

Unethical – you bet! On the conflicting party’s part for not adhering to the rules and heeding the warnings, on the leadership team’s part for not having handled it properly, quickly, or discreetly, and on the rest of the membership for not trying to understand the conflict, and supporting a long-time “charter” member.

I took my leave of absence, and started utilizing that time to market my business in other ways. Since I left the group I’ve put on many new clients, making me realize that this group truly wasn’t the right place for me.

When I received an invoice for meals and dues last week, I guess I shouldn’t have been surprised. I imagine they miss my referrals. I was almost always the group leader! Ignoring my personal feelings, I penned a cordial letter letting them know that it just wasn’t working for me as a good option for marketing my business.

About six months later I heard the Chapter had folded. I was probably one of a few people who understood why. When they didn’t use good business ethics as the foundation for the organization, how could they expect to succeed?”