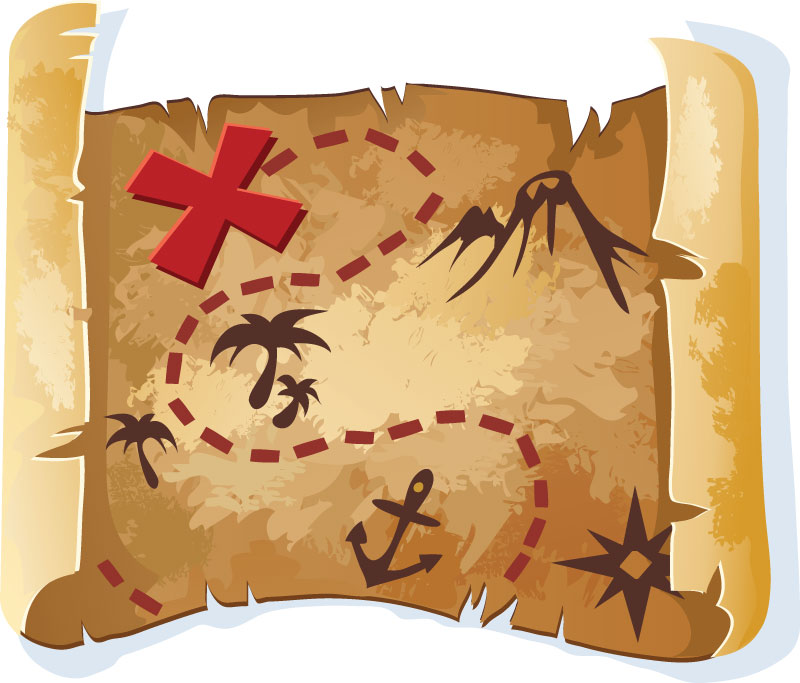 If you want to go far don’t bury your ideas and achievements, says Adam Fidler

In many of my training sessions I often ask the delegates, who are office professionals such as EAs and Secretaries, “What’s the difference between a manager and an EA”. As you can imagine, there are a variety of responses. But, of the key things that is said, and which I wholeheartedly agree on – having been a corporate EA for many years – is that managers, or those in management positions, tend to have more confidence than the “average” EA. Or, put another way: managers tend to be better at speaking confidently about their achievements, the things they are good at and “bragging: about themselves, whereas the EA, being in a supportive role, tends to lack confidence in telling others what they have done off their own back, what their contribution has been, or what goods things have happened as a result of their hard-work.

It’s a bit of an unwritten rule amongst us “support staff” that as you aren’t the “leading man or woman” you need to be more self-deprecating and humble in order to ensure the limelight is always geared towards your manager. Certainly, part of the role of an EA is to make their manager more effective, and the EA, quietly behind the scenes, works jolly hard to enhance the profile and success of the person they support.

It’s funny, because I never lacked confidence as an EA (far from it!), but I didn’t always feel comfortable in saying “I did that” or “That was down to me” – and I would be very happy letting others take the credit, or get the recognition when, in actual fact, it was mainly my contribution that pulled things off.

I think it was something in my belief system that made me feel that as I was in a role behind my manager, that it wasn’t my place to brag or push myself forwards, or be even a little bit “competitive”. Because, historically, the traits of putting yourself forward and being competitive weren’t considered to be good traits of an EA. Far from it: we really were told to keep our head down, work hard and do whatever was thrown at us! Some of those beliefs, I know, still remain now but a real turning point for me was learning and developing the ability to speak more openly and confidently about what my contribution was, or simply speaking more confidently about what I was good at and what my strengths were.

A key milestone in my career was when I realised that no one would have belief in me if I didn’t believe in myself. For me that starts by feeling “okay” about speaking about your strengths (and weaknesses!), asking for help when needed, and, more crucially, putting yourself forward for opportunities that you know will benefit you and build your sense of self-worth and confidence.

So one of my biggest learnings was that if I was ever to build confidence in other EAs as a future trainer, I would need to foster confidence and self-belief in myself – and I am pleased to say that in my most recent career as the EA to a CEO (a job I held for some six years), I ensured I used every opportunity available to me to maximise my sense of self-belief and ability to continually self-develop.

A sense of self-worth and self-value is crucial to be a successful EA, not only because it benefits you, but because it benefits the organisation as a whole. For an EA who develops their esteem at work and pushes the boundaries in terms of their goals and aspirations, is more motivated, and better prepared to take on the challenges of a busy manager and organisation for the “long-game”.

Back in 2009, when I became the EA to a CEO, I made a few small personal promises to myself as a commitment that “This time, Adam, we’re gonna do things differently.” Here are those commitments that I made, and why.

I’m sure there were many other commitments I made to myself upon getting my biggest role in 2009. But those were the main ones. And, I am happy to say, I stuck to them and over a period of time my confidence and self-belief grew considerably. I undertook many more projects, pushed back, said “no” when appropriate and challenged my manager or the Executive Team when I wholeheartedly didn’t agree with what was being proposed. Now, that takes some guts when you are the new kid on the block, when you work for a firm that has never had a high-flying EA before, and whilst I am sure I rattled a few feathers along the way, given time, I became a highly-regarded and respected member of the Executive Team.

In fact, I would like to say – with your permission – that I became what some may call a “super-achieving” EA! For I achieved more in that role, by developing confidence and self-belief, than I achieved in all of my previous roles put together.

So, I encourage EAs all over to do the same, though you may have already done some of the above – and, I am sure you have! Indeed, if you have, then why not share that with your manager, or a colleague, or make a note of it for your performance review? Have you undertaken a project that wasn’t on your job description, or disagreed with the manager, yet in the end your “idea” was implemented rather than theirs? Have you gone the extra mile and undertaken something at work off your own back, even when faced with a comment around “It’s not really your job” or in times of adversity when you are told “There is no budget” or no-one, including your immediate supervisor, really wants to know or support you?

Those are the challenges I faced regularly as a senior EA and I’m sure you’ve been there too. It’s important to recognise that in those situations, whatever the context was, you demonstrated self-belief and self-confidence. Those two attributes are the hallmarks of a super-achieving EA.

It’s not arrogant, big-headed, cocky, show-offy (is that a word?) or over-confident to know your contribution, how hard you work – and then to speak openly about it… it’s essential if you are to stay at the top of your game.

Why not start today? Make a list of the things you have achieved at work, that make you super-achieving. Or, make a list of your own personal commitments and say that from now on, “These are the rules I am going to live by.” Good luck!

One comment on “Personal Commitments to Support Confidence and Self-belief”