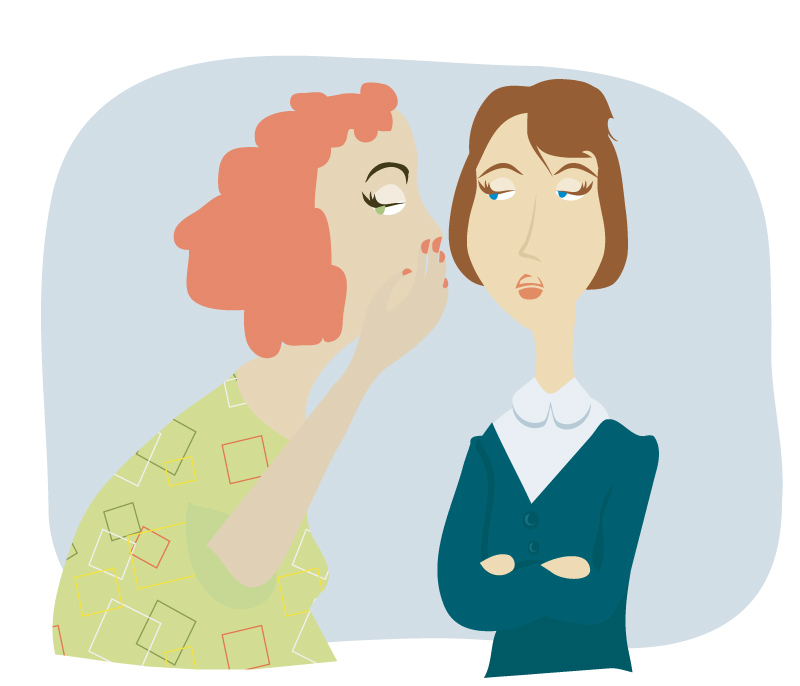 It’s all about perfecting your politicking, says Teri Wells

There is a negative connotation surrounding “Office Politics” but the reality is that politics can be “good” or “bad” and office politics exists in every organisation. The offices where we think it does not exist just have a greater percentage of “good”.

What is office politics?

The dictionary definition of politics is “the art or science of influencing people on a civic or individual level, when there are more than 2 people involved.” Office politics are the strategies used to gain the advantage (by influence) for a cause or for personal gain. These strategies give rise to the negative connotation when used at the expense of others and could adversely affect the work environment. However, if used to fairly promote yourself or your project, whilst still office politics, these strategies are often referred to as “networking” (no one gets hurt).

In politics, nothing happens by accident. If it happens, you can bet it was planned that way. ~ Franklin D Roosevelt

Making politics work for you

To use it yourself in a positive way and deal effectively with office politics, you need to develop strategies to deal with the political behavior that is going on around you.

Q: Someone told me something in confidence, “a secret” that could potentially be detrimental to the organisation. My dilemma is whether to betray the confidence or protect the company. What do I do?

A: This is office politics at its best. The key word in your question is “potentially”. Is the person politicking on you, wanting you to take the bait, stick your neck out etc for their benefit or is there a real threat?

Listen carefully: if you spend more time listening, chances are you will not say something that will come back to bite you later.

It’s natural to want to distance yourself from “bad” politics and avoid these players as much as possible. However the expression, “Keep your friends close and your enemies closer” applies perfectly to office politics.

Govern your own behavior

There are some general standards to observe that will stop negative politics from spreading.

Make the most of your network through positive political action to:

The philosopher Plato said, “One of the penalties for refusing to participate in politics is that you end up being governed by your inferiors.” If you don’t participate in the political game, you risk not having a say in what happens and allowing people with less experience, skill or knowledge to influence the decisions being made around you.

Once you acknowledge that office politics exist, “good” politicking can help you get what (and where) you want in your world of work without compromising others in the process, and you will learn to diffuse the efforts of those who abuse it.

Whether you hate it, admire it, practice it or avoid it, office politics is real.