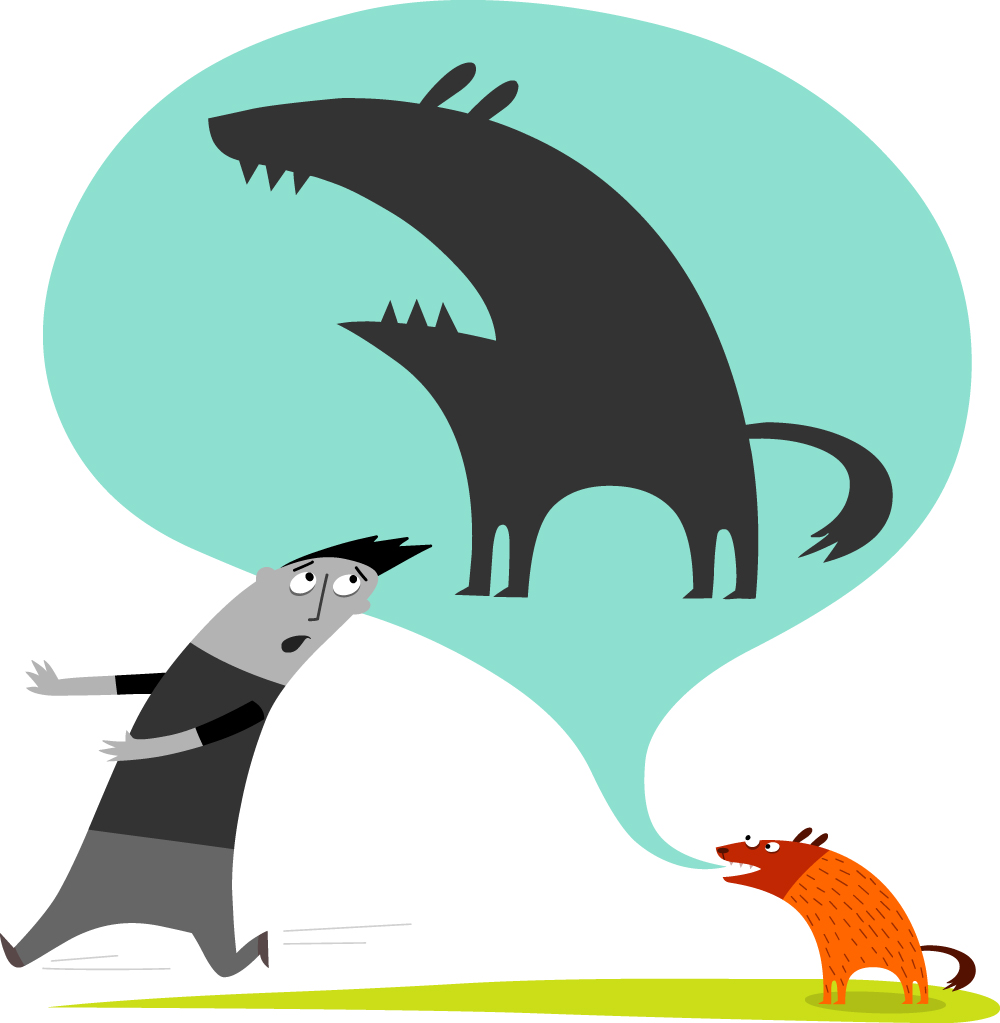 Last month I wrote about developing a powerful mindset. In this article I’m continuing that theme by providing evidence from the world of psychology and by describing my experience of using this tool.

Of all the things I learned years ago that created the life I’ve been fortunate to lead, two stand out head and shoulders above the rest. The first was gaining the ability to “accept what is” all the time. (I now offer webinars teaching this skill that are free for now; see the end of this article). The other was understanding how our actions drive our mindset, the subject of this series of two articles.

Our thinking is driven by our “mindset” (the ways we’ve learned to think), which is in turn driven by our beliefs, mostly unconscious. Our beliefs are mainly formed by life experience but can also be created, reinforced or even undermined, through our behaviour.

A belief that dogs are threatening or dangerous might be triggered by a bad experience as a child. Whether that develops into a phobia later in life is determined by behaviour. If the child starts to avoid dogs, and that continues, the initial belief will be repeatedly reinforced and a phobia may well result.

The cure for almost all psychological problems is to reverse the behaviour, thus challenging and undermining the beliefs driving the issue. That may initially generate uncomfortable feelings that just need to be accepted until they too subside. In my experience this “cure” always succeeds, though in some cases additional tools may also be needed.

When I discovered this truth around the age of 30, I chose to use it to radically change my life. I began by working on my anxiety around speaking to groups. First I stopped “resisting” (having negative thoughts about) my anxiety. Then I called Rotary Clubs and Lyons Clubs to ask if they needed after-dinner speakers. They always did. I spoke mainly about this topic while accepting the anxiety I at first experienced. Joining Toastmasters (the public speaking organisation) finished the job. My anxiety disappeared in a few weeks and has never returned.

Next I resolved my nervousness around forming relationships with the opposite sex. I chose to behave more courageously while accepting any nervousness. As a result I became more confident and spent my early 30s making up for lost time.

Spurred on by early successes, I created a game, called the Fear Game. I made a commitment to play the game until I chose to end it. The game required that every time I came across something fearful, I had to do it. There were obvious exceptions. I didn’t need to do it if it was illegal or immoral, physically or financially risky, if it might disadvantage others or if I didn’t have the time. Otherwise, if I didn’t do it, there was a big penalty that I couldn’t afford to allow.

I played the game for three months. On the first day I had to speak to an audience of 250 (my largest previous audience had been 30). On the same day I had to sign up for a challenge that culminated in being alone on stage entertaining an audience of 600 with nothing prepared. By the time I chose to end the game I’d eliminated fear from my life. It has never returned in the more than 25 years since.

If you’d like to change your mindset, become more successful and live an inspiring life, I strongly suggest you start taking actions that reflect how you’d like to be, while fully accepting any temporary anxiety or other discomfort that may result.

Pandemic Life: Lessons to Take into the New Year

You Are Not Your Results