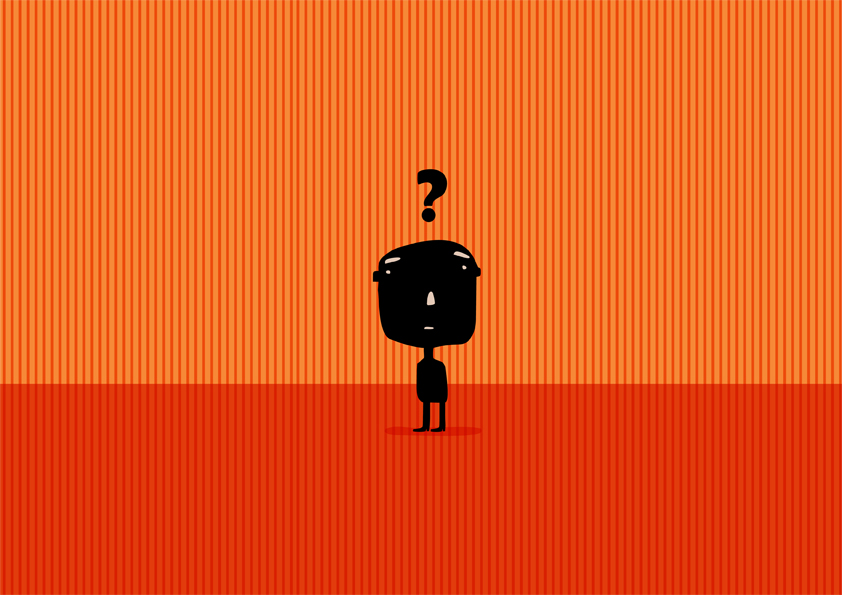 Sharon Eden examines the number one reason for workplace anxiety

With the current economic climate and swingeing cuts biting at both the public and private sectors, I’m seeing many people in distress. And the #1 cause of their anxiety is ‘uncertainty’.

Some worry their job might not be safe. Some worry, because of redundancy, how their life’s going to pan out and whether they’ll get another job. Some worry about their income being reduced in real terms and what that might mean for their mortgage and standard of living. And some rant and rale at the unfairness of it all… It’s those badly behaved bankers who created the crisis, not me!

It might be you’re having worries about your own role and life. Or people in your organisation, or even your own team, are having similar worries too. Be warned that worrying about the uncertainties of life is a one way route to stress, and potential physical and mental health illness like depression.

Stress raises the level of the hormones and neuro-transmitters adrenaline and corticosterone. This, in turn, makes your heart beat faster and your breathing quicker and shallower. It also raises your blood-pressure and puts more physical stress on your body’s organs.

It triggers the automatic ‘fight or flight’ syndrome preparing your body to do either at very short notice. A very good reaction in dangerous circumstances! However, there’s no real-life foe to fight or flee from with ‘uncertainty’. So, you stay prepped and ready with no way for all that pounding energy to get discharged. Heart disease, stroke and other illnesses here I come!

Have you noticed how worrying about uncertainty is contagious?

I once worked with a PA who was having severe stress symptoms. When we explored what was going on in her life, there was nothing in the present or even recent past that could have caused her discomfort. Her case was a real puzzle.

So, I explored further and… bingo! Her line manager was going through a protracted and very punitive divorce process and, very understandably, was under-performing. He was full of uncertainty about his future, both personally and professionally. And my client was picking up his stress symptoms on the air-waves!

Worrying about uncertainty is always but always contagious!

It only takes one person in your office to voice fears about what might go badly wrong for the worry virus to spread like wildfire. That’s because, just as bees swarm and birds flock synchronistically, human beings empathise unconsciously with each other en masse. If you don’t believe me, think of the unprecedented national display of collective grieving after Diana, Princess of Wales, was killed.

So, even if you weren’t worried in the first place, you might very easily pick up the distressed thoughts and feelings of other people. In fact, I’m feeling edgy and out of kilter just writing about them!

The crazy thing is you think by making plans of all kinds, booking appointments, arranging holidays and social meet-ups, you’ve created order and certainty in your life. Wrong! How many times do arrangements you make get cancelled due to events outside of anybody’s control?

And think of a time when you’d done everything you could to make something happen at work or in your personal life… and it didn’t. In fact, the harder you pushed to make it happen the less likely you were to achieve your outcome. Plus, trying to have that level of control can have dire consequences for your well-being.

I remember working with an executive who had control freak behaviours. For ‘control freak’ read someone who has high level fear about uncertainty. Her life was so documented, ordered and date stamped she lived it as if she were wearing a Victorian whale-bone corset.

So, imagine what happened when, out of the blue, she was offered a fantastic promotion working for her company’s HQ in Paris? You’ve got it! She was so risk averse, she turned down a great opportunity just to maintain her erroneous sense of ‘certainty’… based on schedules, right and wrong ways of doing things, and rituals like going to the gym on certain nights.

Nothing but nothing in life is certain!

We just delude ourselves into thinking it is. Why? Well, human beings just don’t like to feel out of control and if you live with the reality of uncertainty that’s just what you have to do.

Shock? Horror? Not so!

Once you accept you’re living with uncertainty, life becomes more of a ball, an adventure, and you’re open to the unexpected. Unlike the executive who turned down the dream job in Paris.

When you live with uncertainty, you’re far more able to deal with things which are painful or disadvantageous. Doesn’t mean you’ll feel any the less pain, but you’ll be far more able to cope with what’s happening and make use of it for your growth.

Just like redundancy. People I’m working with divide into two camps whether they wanted redundancy or not. The first worry worry worry about what post redundancy life is going to be like and are less likely to prepare for it.

The second camp sees it as a golden opportunity, even if it was, at first, a whack around the head. For them, redundancy is a chance to explore other ways of earning a living, retrain, set up their own business or consultancy… or just have unending leisure time.

Indeed, when you live side by side with uncertainty, you’re more likely to experience being in ‘flow’; a term coined by positive psychology. For, when you’re in ‘flow’, you experience yourself fully immersed in feelings of energised focus, full involvement and success with whatever you’re doing. Including living your life with uncertainty and whatever that might bring.

In ‘flow’ you’re here, present in this moment now, fully engaged with however you’re being or doing. You’re on the ball, in the moment, present, in the zone, wired in, in the groove, or keeping your head in the game. And you feel skin prickingly alive!

So, as uncertainty is a basic fact of life, it’s much better to embrace it than to try to push it away which only makes it more likely to come right back at you. However, if you embrace uncertainty, you’ll discover your concerns are fabulous clues to how you can develop personally and professionally through your situation.

My ex husband once failed a business spectacularly. We had children to look after, were in danger of losing our home and I was studying for a degree at the time while working very part time. In retrospect, I can see my husband was so crazy with uncertainty about our future he became paralysed, unable to take action… and I wasn’t far behind him!
However, when I decided to embrace our situation, I had the idea to go through our home and car-boot sale anything we hadn’t used for 12 months. After my first successful outing with a car load, my husband took over and friends passed on stuff they no longer wanted to add to our ‘stock’. In the end, we down-sized our home moving out with zero money behind us but clear of debt.

So how did I develop through all the uncertainty? I learned that when the chips are really really down, I can find a creative way forward whatever the circumstances. It also began my journey to running a successful business!

Because it’s the ‘thing’, the ‘whack around the head’, which can trigger your development personally, professionally and as a human being… if you let it.

Easier said than done? Not so! Just ask yourself…

The answers might come immediately, trickle through over several days or arrive in a lightning bolt when you least expect them. Be prepared to be surprised and delighted by what you get. And by what you achieve through uncertainty!