Knowing when to Hold your Tongue 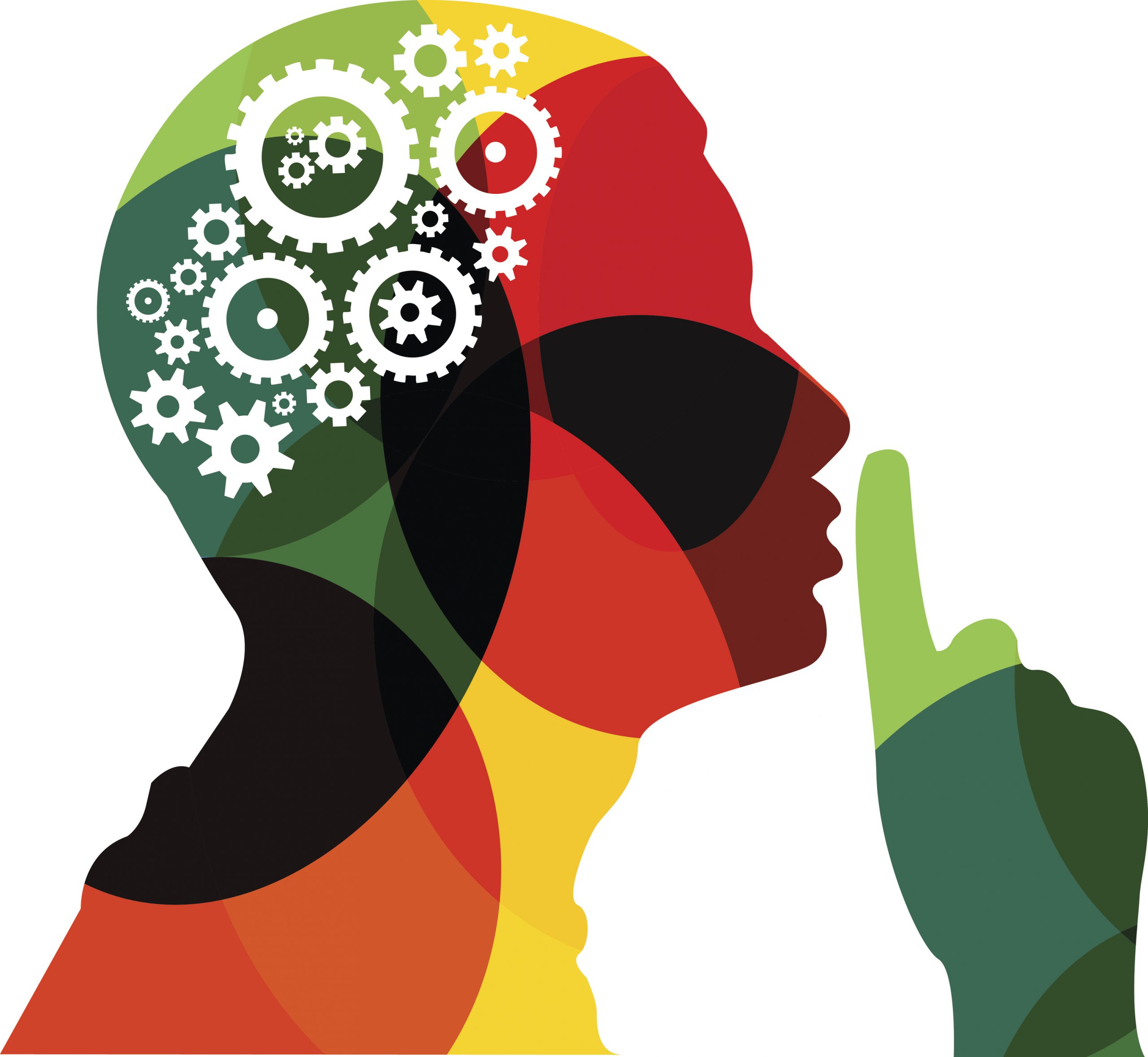 Silence is golden and when correctly utilized more is achieved.  An assistant must have an appreciation of silence and must master the art early in his or her career.  It is often said silence conquers everything, though others perceive nothing is taking place.  Knowing when to hold your tongue is a powerful tool.  It is a valuable wisdom and when correctly utilized it is a source of power.

Below are suggestions on when to hold your tongue:

When tempted to fill the silence: Silence can be a bit uncomfortable for some assistants.  For example, when a visitor is waiting to see their executive. They feel awkward and fill the silence in the name of creating a positive impression.  Rushing to fill the gap may make one say things that one later regrets.  By letting the visitor fill the gap, it gives the assistant a chance to get to know more about the visitor and the reason for their visit.

When you want to complain to your executive:  Meeting critical priorities and being up to the tasks set by your executive is of paramount importance at work.  At times, the assistant might feel the goals are unrealistic, become overwhelmed by work and may feel compelled to complain.  Complaining at work can make you seem to be a whiner and unproductive.   Instead have a one on one meeting, provide feedback and ensure your executive understands that you are focusing on critical tasks, then other tasks can follow later so that it won’t be overwhelming.

When you feel the urge to announce your goals: An assistant may have their own goals they may want to accomplish in line with organizational goals.  Announcing their goals at work doesn’t increase their chances of achieving them.  As an assistant, you may announce your goals, but it makes you count your chicks before they hatch.  Instead, announce your accomplishments as it boosts your personal reputation.

When you are unable to master the art of self promotion:   Self promotion is a continuous thing and should not be left for end of year performance appraisals.  Never leave others to tell your story, they may never tell it, or may not tell it how you want it told.    Self promotion unveils a lot of opportunities, but an assistant must be able to master the art.  Promote yourself in a natural conversational way, without bragging, but rightly timed to suit specific situations.

When you want to compare your past executive to your current executive:  A difference in personality between an executive and an assistant does not mean you may fail to get along. As appealing as your work relationship with your new executive may seem, never compare and say awful things about your previous executive.  It may seem just a passing conversation, but gossip will always come back to you. Executives meet and talk about many things; you don’t want to become a negative subject in their discussion.  Hold your tongue about your former executive`s shortcomings and adjust to the current executive by learning his or her leadership style.

When compelled to tell others what transpired at the meeting: One of the qualities of an assistant is confidentiality.  However, with the advent of technology, information can travel fast to many people with a click of a button.  No matter how uneasy you feel with the information, hold your tongue.  It is not in your best interest to divulge what transpired in the meeting.

In the heat of anger: Having an executive who has a hot temper makes the office the most dreaded place to be.  Conversing with any angry executive is like putting gasoline to fire. In the heat of anger, an assistant remains calm and provides feedback after the fire has gone out.

Knowing when one should keep quiet and why he/she should hold his/her tongue is the beginning of wisdom.

32 comments on “Knowing when to Hold your Tongue”