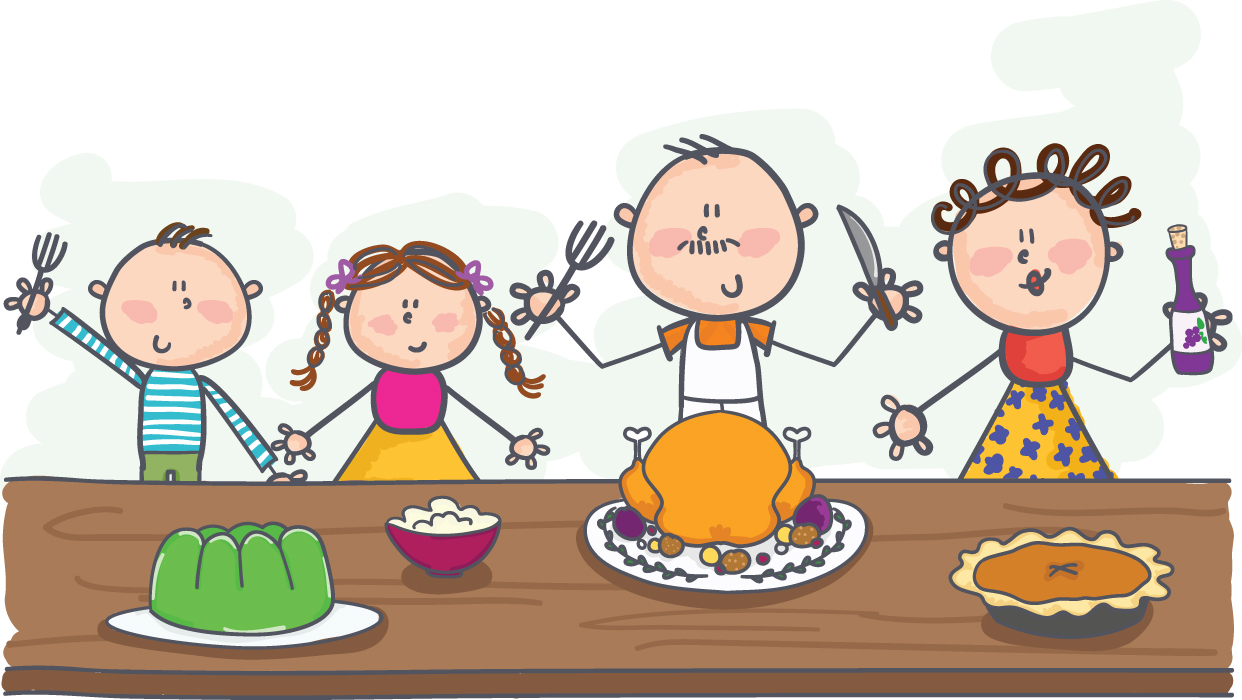 [Please pause for this interruption]

I admit I have a very bad habit that is incredibly annoying. OK, so I have many annoying habits. But today I’ll talk about just one: I cut people off when they’re speaking.

I don’t intend to be rude; I just seem to think that I know where the other person is going and that I can get there faster. I get so caught up in what I want to say that I stop listening and start sharing my own thoughts. Selfish, isn’t it? It’s also condescending: “What you are saying isn’t nearly as important as what I want to say.”

I blame it on my family. I grew up next door to my grandparents, and we have a large extended family. When I was a kid, I’d march through the cow field and have dinner at Granny’s. As anyone in a large family knows, when you’re eating dinner with a lot of other family members, table manners tend to disappear – out of necessity. If there’s only one dinner roll on the table, you’d better grab it before anyone notices. You wouldn’t think of asking anyone else if they wanted it – because you would likely never get it yourself.

Conversation was much the same way. If you happened to be quiet during dinner, no one noticed you were not speaking and no one would ask you what was bothering you. If you had something you wanted to share with everyone, you needed to speak up, speak quickly, and speak louder than everyone else.

Since I’ve been communicating this way my entire life, it’s going to be a pretty hard habit to break. Is this a habit you’ve had all your life too? It might be because you have a large family. It might be that everyone in your family does it, and no one thinks it is rude. It might be cultural, and it might be just you. You can join me in my quest to break my interrupting habit.

Regardless of how I learned the habit of interrupting others, I do need to break it, because it’s disrespectful, rude and unprofessional. I’m willing to bet that many other people are trying to break this habit as well.

Here are some tips that I’m currently using:

It doesn’t matter what your reasons are for interrupting others, you and I both need to learn to break this bad and annoying habit. Our friends and family will thank you and, professionally, you’ll improve your reputation.

Now what were you doing before I interrupted you? J