Just Do It – Help Someone 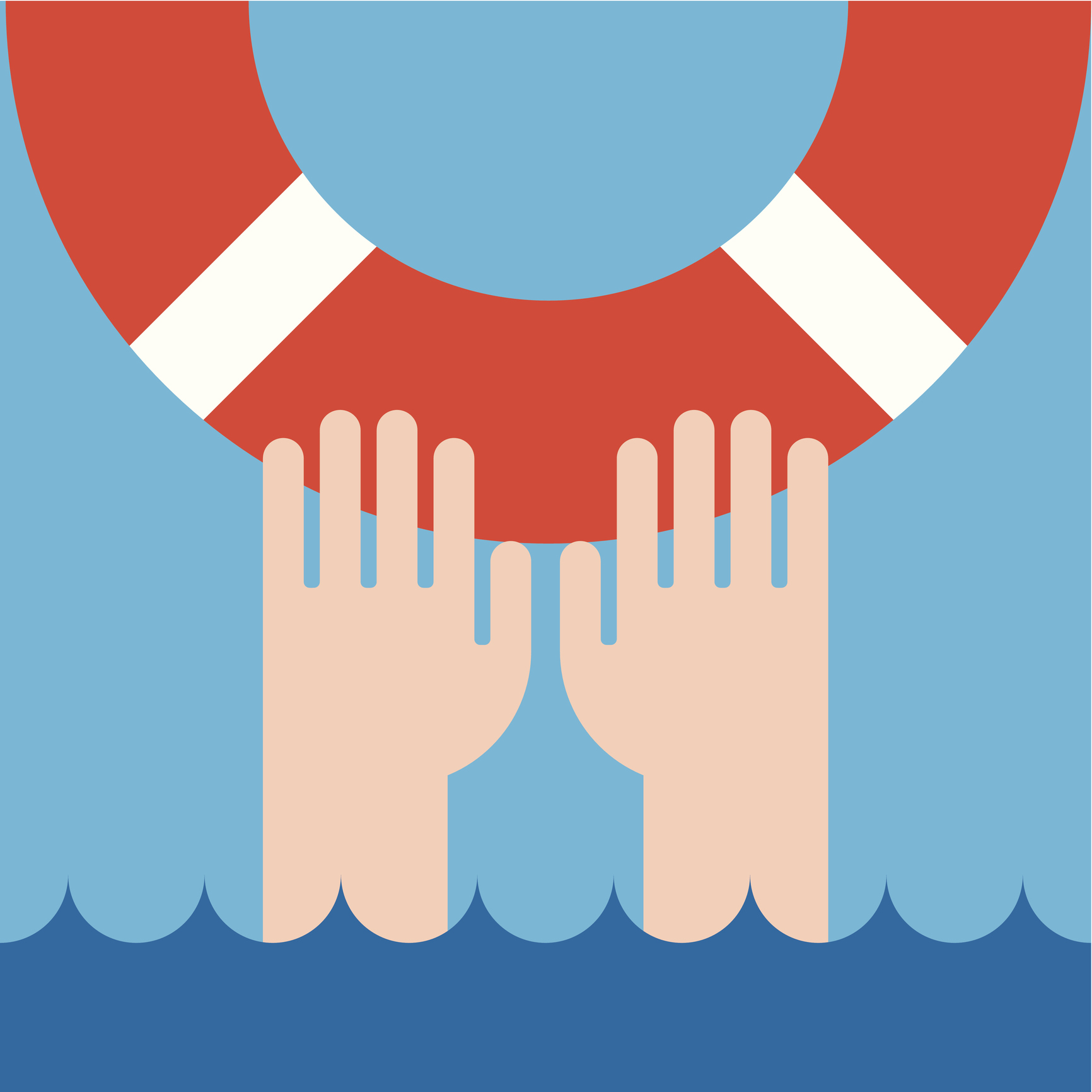 In 2000-2001 I was racing round the world on a 72’ yacht with 17 other crew members in some of the most dangerous seas trying to beat 11 other identical yachts.  Our lives depended on our fellow crew members and we had to get on with them whether we liked them or not – the story is a great example of businesses and how you treat your people i.e. what works and what doesn’t work and if it doesn’t work what do you do?

We couldn’t choose which yacht we would be on nor who would be our fellow crew members – you see what I mean when I say it’s a great example of what happens in various businesses.

We were put into our crews at the Boat Show at Olympia in January 2000 and each skipper had 9 months to hone us into a mean racing team.  There were people that they could call on to oversee various exercises but they were the leader and had to find a way to integrate everyone. And get us working successfully together. It was up to the skipper to ensure that we all ‘pulled’ our weight and that we could work together in the most dangerous waters on this planet no matter how we were feeling.

At times you might be working next to someone that you really did not like – tough – this was life and death and you had to get on otherwise you might lose the yacht and if you did that then you might well lose your life – not just your pay packet.  Oh, by the way, we were not paid to do this – we paid £25,000 each just to get onto the yacht – that was after we had been interviewed by Chay Blyth and if he didn’t think you were the right sort of person then you didn’t get on the yacht and he had the final word.

Everywhere we look we are being encouraged to do some good work for charity.  How often do you feel guilty that you did not help someone who was begging for money?  We cannot help them all – it is impossible.

Maybe we resolve to take action and deal with that nagging idea to help a neighbour or charity be it one day a month or more often.  When I was married, my husband was a member of Round Table, an organisation that had fun whilst raising money for charity.  I joined the female equivalent ‘Ladies Circle’ and we had great fun raising money for people less fortunate than ourselves.

At Christmas, the men made a reindeer with lights and music which they put on a trailer and drove around the area with carols blaring out –  people would come to the door and we would collect money from them. This money would then be used to buy appropriate food from local shops and supermarkets which would be sorted into the carrier bags and we would then distribute them to those people who were considerably less fortunate than us.

Sometimes we feel that maybe we could do more to help other people. It is taking the first step that is sometimes hard.  There are many very diverse charities and ‘soup kitchens’ that are springing up now where they are looking for people to help them collect left over food from supermarkets, go and talk to a neighbour who cannot get out, or to work in their shop.

What organisation could you join to help?