Is Anger Ever Justified? 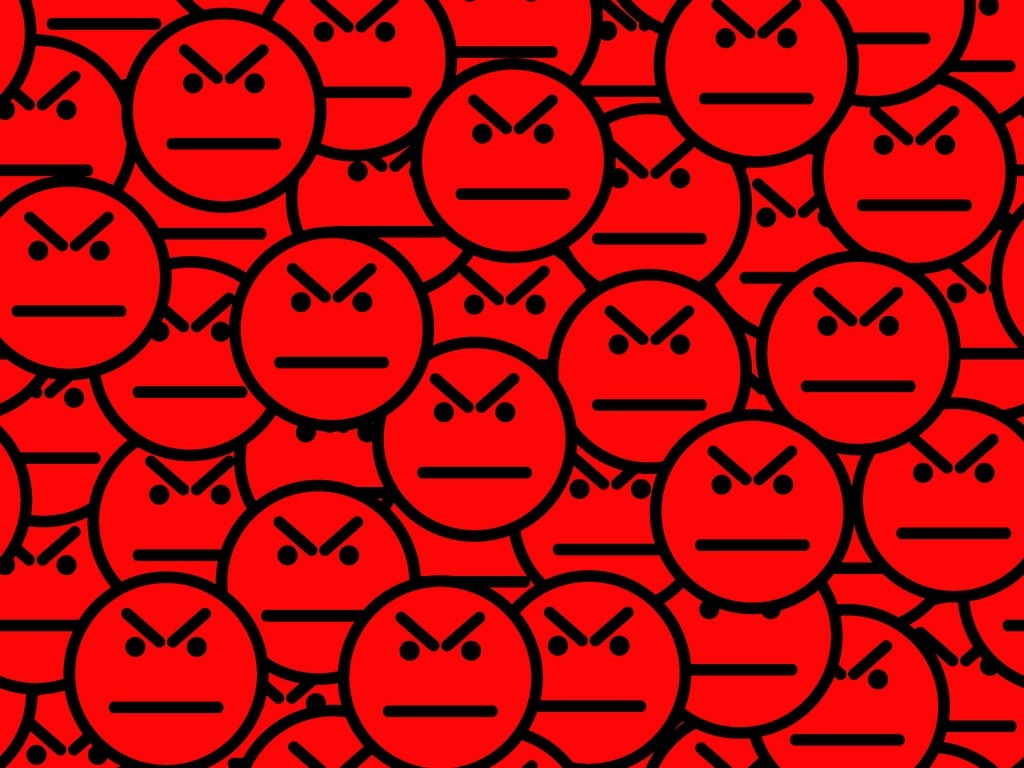 I recently had a discussion on this subject with a 14-year-old who had an anger problem. His father had brought him to see me following his latest flare-up at home. The boy had wanted some help from his mother with his homework. The mother had responded that he should initially try to sort it himself, and if he couldn’t, she would then help him. But the boy didn’t agree. He abused his mother, out of frustration. This was apparently a regular occurrence. The boy got angry with other members of the family whenever he didn’t get something he wanted.

Anger is rarely, if ever, justified

I believe I convinced him that anger is rarely, if ever, justified. Those of you who’ve read my earlier articles might recognise some of the reasons:

The boy nevertheless considered that if he felt angry, then he had to express it. That signalled the source of his problem. If we express anger every time we feel angry, then we’ll keep reinforcing the unconscious belief (which is generally about injustice) driving our angry feeling.

We have no immediate control over any of these feelings. But we can always choose our behaviour. The resolution to all the above issues is to ‘accept the feeling and choose an action opposite to whatever the feeling is driving us to do’.

Back to my angry 14 year-old. In case he found it hard to spot his angry feelings so he could accept them, I gave him another tool:

This I define as an unbreakable promise. I advise my clients to use commitments to beat habitual behaviours, minor addictions such as smoking, drugs and alcohol, and my weight-loss programme. It’s a highly effective tool.

My smoking cessation clients need to make a life-time commitment to never smoke again. I tell them there are a number of penalties if they break a commitment, once it’s made. The first is that clearly their goal and the related benefits, won’t be achieved. The second is a major undermining of their integrity. Who would trust them again, once they’ve broken an ‘unbreakable promise’? The third penalty is that they’ll have thrown away a powerful tool they could have continued to use for their current goal, and many other goals, in their lifetime. Once a commitment is broken, there’s little point in making another.

My 14 year-old agreed to make a commitment to accept any angry feelings and not express them, from the time I spoke to him until the following morning and, assuming he kept to it, to renew the commitment for another 24 hours when he awoke in the morning. He didn’t have to renew it, but if it was working, why wouldn’t he? As far as I’m aware, he’s withheld any angry responses ever since. His unconscious beliefs driving his angry feelings have therefore subsided, so his angry outbursts have disappeared and renewing his commitment is no longer needed.