I Get Knocked Down, But I Get Up Again … 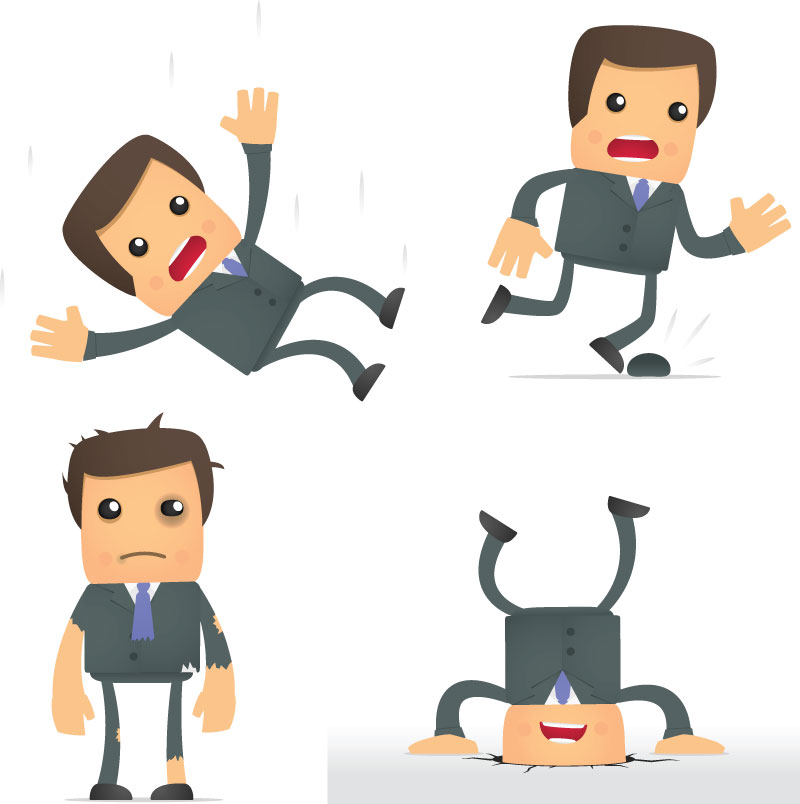 Working with senior people requires patience, diplomacy, an ability to work with pretty much all types of people and not get defeated when obstacles to progress appear on the horizon. I like to think of this last quality as the “Chumbawumba effect”. Check out the song “Tubthumping” by punk folk group Chumbawumba on Youtube to hear what I mean.

“The lyrics “I get knocked down but I get up again” summarise the quality of “emotional resilience” or “mental toughness”. Emotional resilience is defined as an individual’s ability to cope with stress and adversity. Accepted wisdom says that the ability to recover from life’s difficulties and move on is a good thing. Certainly it’s a very important concept for PAs and Executive Secretaries, as life throws its fair degree of obstacles in the way of progress.

In my time working on life-saving pharmaceuticals, I’ve seen brilliant scientists destroyed by changes of plans for drug research and development, which mean that they are asked to stop working on their pet project or passion. There is a marked difference between those individuals that see such changes pragmatically for what they are, ie a change in priorities and those who see these changes as a personal attack on their soul and identity. Bouncing back may take years in such extreme cases. This is clearly not productive for the individual or the business. It’s often the way that bad news is given that determines the long-term impact on such people. Executive Secretaries and PAs need to be masters of communication to ensure that egos and self esteem remain intact when difficult messages are given out.

At the other extreme we have those who keep bouncing back but who never learn from their mistakes. Typified by people who start a project, fail, start something new again the following day and keep doing this, leaving chaos and disorder in their wake. This is not resilience, it is simply stupidity. Mental toughness does not mean that there is no room for learning. The stereotype is characterised by the deeply ironic comic Alan Partridge, who continuously covers up successive repetitive failures and a gradual decline into oblivion in an hilarious way. Check Alan Partridge out on DVD if you are not familiar with this comic genius. Like most great comedy, the scripts are appallingly funny since they are based on exaggerations of real life.

The point of Chumbawumba’s title, reset in the context of psychology at work, is that, if you hit an obstacle, setback or failure in your work or life, the most important thing is to learn from that experience. Paradoxically, a high level of skill in the area of self-awareness can be just as dangerous as having none of this quality.

1.Those with high self-awareness may drown in regret / reflection / rumination when they hit a setback.

2.Those without high self-awareness may continue crashing through life regardless of their own and other’s expense. As David Bowie put it “Always Crashing In The Same Car”. As the psychologists put it “Doing the same thing, expecting a different result”.

3.Failure is part of the most successful people’s toolkit, but it should not be repetitive. One definition of insanity is doing the same thing and expecting a different result.

The differentiator is the ability to learn from setbacks and move on, carrying the lessons with you. That’s a smart way to deal with failure. Once you have learned, shut up and move on. A good Executive Secretary or PA helps others learn and improve without regret, rumination or repetition.

This extract is taken from Peter Cook’s new book “The Music of Business”, acclaimed by Harvey Goldsmith, available on Amazon and as a Kindle book. The book comes with a free app, offering daily time-saving personal development and business tips. It is available free via www.academy-of-rock.co.uk/music-biz.”