How to Persuade Others to Accept New Ideas 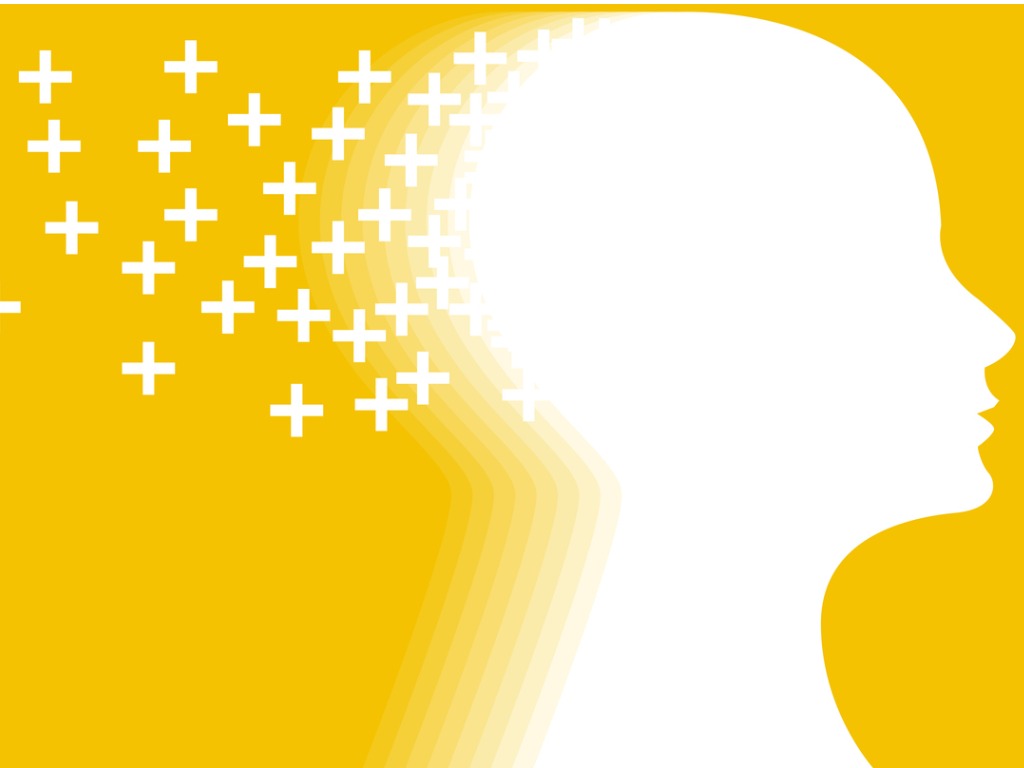 Some of the biggest challenges for administrative professionals include persuading others to accept new ideas, being allowed to take on different tasks and being recognized for the added value they could bring to the table, if allowed to do so.

During my coaching sessions with Executive Assistants, these themes arise again and again. So, I’d like to offer five tips for your next meeting in which you’d like to propose something new to your leaders.

Whenever you’re proposing a new idea, you must be very clear on four things before you even schedule a meeting to discuss it:

1. What you want to accomplish

Specific goals and deliverables of the project

2. How it will benefit the leader, team or organization as a whole

3. How you’re going to accomplish it

4. What you’re asking the other person to do

Be sure they understand whether you’re asking for their:

If you are unclear on any of these points in your own mind, there is no way that the other person will be able to grasp what you’re requesting or how/why it applies to them (or you)! Be as clear and detailed as possible. If the other person can’t see a clear roadmap to the goal, they will not believe it’s possible to get there – and they’ll say no.

Don’t confuse the issue by including too much detail

Even though I just got finished saying that you need to be as clear and detailed as possible, this doesn’t mean you should present all that data to your leaders at the initial meeting. They don’t need to know every little detail unless they ask for it. What they will be looking for at that time is the “big picture” – a high-level summary of the project and its goals and benefits.

To reiterate, they need to know the what, the how and the why. Be sure to have detailed backup information with you, in case they ask for more, but don’t get so caught up in the details during the initial proposal that the other person can’t understand the high-level request.

When presenting any new idea or request, you must determine and clearly articulate how accomplishing those goals will benefit the leader, team or organization. Speak in terms that your leaders use, such as morale, retention, team cohesiveness, productivity, ROI (return on investment) and cost savings.

Determine which metrics you will use to show anticipated benefits and measure actual results as the project progresses so those benefits will be obvious when completed.

If someone can’t see how a proposed project or task will clearly and measurably benefit the organization, why would they say yes?

Don’t propose too many new ideas or projects at once

We often have lots of ideas that will help our organizations, and many of them are related. Accomplishing one often leads to another or has a beneficial effect that will be multiplied by the accomplishment of several related projects.

Although all these ideas could be beneficial, resist the temptation to include too many suggestions in your initial proposal. The more you overwhelm your leaders with too many new ideas at once, the higher the probability that they will just give you a blanket “no” for all of them. Make it seem doable by keeping it to one simple idea to which they can more easily say “yes.”

Borrow the influence of others

Sometimes we don’t have enough influence on our own to convince another party to accept our ideas. This doesn’t mean we’re not trusted; it just means that it is not the traditional way some people operate.

For example, one of my clients told me that her leader usually says “no” to her individual requests to try different things that either she has never tried before or he (the leader) has never experienced. Time and time again she sees a need, suggests a course of action and presents it to her leader – only to be told that he doesn’t think it’s a good idea.

Upon further exploration and discussion, she and I came to the realization that her leader is very risk-averse and doesn’t want to take a chance on being “wrong” if something new is attempted… and fails.

Keeping this in mind, my client decided to try a new tack on her next idea: she went to one of her leader’s peers (with whom she had a great relationship) and proposed it to her, asking what she thought of the idea. She loved it! My client asked for and received permission to mention this fact to her leader when she proposed it to him the following day. When she made her proposal, she mentioned that his peer thought it was a great idea.

His eyes opened wide, and he said, “Really? She likes the idea? Well, then let’s do it!”

Wow! The aha moment and revelation was that he apparently didn’t want to be the “lone voice” saying yes to a new idea. Whether he just wanted validation from someone else at his level or wanted someone to share the heat if things went wrong, we’ll never know. But the key is that borrowing the influence of one of her leader’s respected peers enabled him to put aside his natural tendency to say no to new ideas and allow his Assistant to try something new.

In addition, hearing that others at his level recognize that his own Assistant had a great idea, starts his mind going in the same direction. “Oh, she’s had a couple of great ideas that other people have recognized – and that worked! Maybe I should listen more closely the next time she comes to me with one.”

Often, it’s simply a matter of breaking bad habits exhibited by our leaders. It could be that they’re used to saying “no” and have a hard time doing otherwise; perhaps they believe they are too busy to deal with the fallout if something goes wrong; or maybe they just don’t recognize the hidden talents and interests of the people who most closely support them.

In any case, if you know you have more that you can bring to the table, be clear about what you’d like to do; articulate the benefits to the team and the organization, speak in terms that your leaders use… and begin the process of instilling a new habit in them of saying “yes” to new ideas.