How to Overcome Your Fear of Networking Events 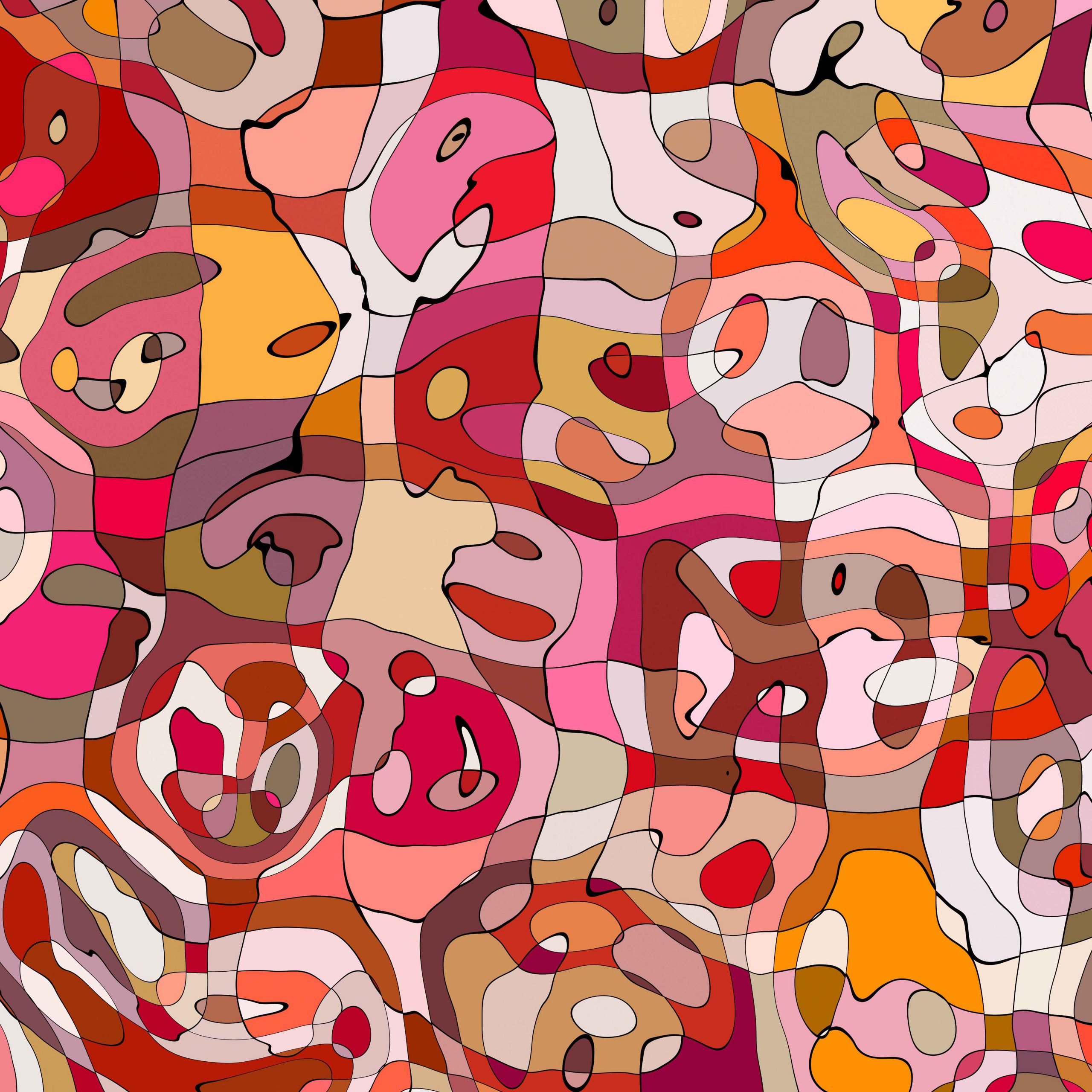 Networking has become a major marketing tool for both small and large companies, helping them make new contacts and generate business. For most, networking is seen as a valuable opportunity. But for some it generates fear and anxiety. Talking to strangers doesn’t come naturally to everyone – for some it can be terrifying.

Overcoming fear and anxiety is a common challenge facing therapists. Previously, the most popular treatment was behavioural therapy, which systematically and repeatedly exposes the client to the very thing they fear. More recently the leading technique has been Cognitive Behavioural Therapy (CBT), which encourages the client to challenge irrational thinking at the same time as engaging in behavioural exposure. For example:

• We may believe that others will notice we’re fearful and that this could negatively impact our social or business standing. The truth is that others rarely notice if we’re anxious. If they did, they’re unlikely to make negative judgements. Firstly they’re probably more interested in what they want to achieve through networking. Secondly most people have experienced anxiety at some time in their lives, most commonly when speaking to groups, so their response is more likely to be empathic rather than judgemental.

• Avoiding networking because we’re fearful is more likely to be harmful to our business than engaging in networking, despite being fearful of it.

• Engaging in networking is the only way of resolving our fears, so we may as well pluck up the courage and dive in.

More recently, experienced therapists have been combining CBT with acceptance-based approaches, such as Acceptance-Action Therapy (AAT). Accepting (for now) our uncomfortable feelings is one of the most powerful psychological tools anyone can develop. Most people go through life resisting or avoiding uncomfortable feelings. Not wanting to feel whatever we’re feeling, trying not to feel it, or hoping it doesn’t get worse are all forms of resistance. Not doing something that makes us anxious, is an example of avoidance.

Accepting feelings is about being willing to fully experience them and telling ourselves it’s OK to be feeling whatever we’re feeling, for now. Accepting uncomfortable feelings just means accepting them as long as they’re there, rather than accepting that it’s OK for them to remain.

Therefore, now therapists train clients to accept anxiety, then do what they’re afraid of, and keep doing it until the problem is resolved. Acceptance is based on the awareness that anxiety is a normal response to fearful thoughts and, most importantly, is completely harmless.

Learning to accept uncomfortable feelings has many benefits. First it enables us to be less distressed by the feeling.

By contrast, doing things we’re fearful of, while accepting the fear, unwinds the programming that’s driving the feelings. Acceptance-Action Therapy says: ‘Accept the feeling, choose the action’. If we want to resolve a feeling pattern, the action we choose should always be the opposite of whatever the feeling is telling us to do. So, if we’re anxious about networking, we need to accept the feeling and start networking.

The very act of going out of our way to speak to others at a networking event, whether or not we initially have good experiences, will immediately start to undermine the unconscious beliefs that are driving the anxiety. Our unconscious thinks: ‘Why am I willing to network if it’s threatening or dangerous? Maybe my belief is wrong.’

‘Accept the feeling, choose the action’, is a powerful adage to live our lives by. It can be used to break through reticence, procrastination, fear of failure or any other self-limitation. I encourage my clients to use it in every area of their lives limited by uncomfortable feelings. The more we use it the more powerful we become.

Learning these skills is one component of a ‘personal effectiveness and achievement’ training called Acceptance-Action Training presented by Abicord Ltd. Through this training, everyone can be taught how to eliminate regret, worry, dissatisfaction, stress and anxiety, become more motivated and effective, achieve more, improve their relationships and gain more satisfaction from their work and their whole lives.